Aug 19 (Reuters) – Oil producers such as Exxon Mobil (XOM.N) and Royal Dutch Shell (RDSa.L) are burning off gas in the largest oil field in the United States without required Texas state permits, the environmental group Earthworks said in a report on Thursday.

Energy producers flare gas, an unwanted by-product of oil extraction, when they cannot transport the gas to consumers. Flaring reduces, but doesn’t eliminate, methane emissions and contributes to climate change by releasing carbon dioxide into the atmosphere.

Texas, the nation’s biggest oil producer, has more permissive rules on flaring than other oil-and-gas producing states, and regulators there have opposed additional regulations to limit emissions.

The report compared permitting records from Texas regulators with flares witnessed on flights equipped with gas imaging cameras that were conducted by the Environmental Defense Fund. It found that of 227 flares observed, between 69% and 84% were likely unpermitted.

Big producers such as Shell, Exxon and Diamondback Energy Inc (FANG.O) were among the companies with multiple flares that had no permits, the report said.

Shell and Exxon, who did not review the full report ahead of publication, dismissed the topline findings, saying they follow all regulations and work toward ending routine flares. Diamondback did not respond to a request for comment.

State regulations allow for unpermitted flaring in some cases, including releases from storage tanks, in the first 10 days after a well’s completion, or during equipment maintenance, construction or repair, a spokesperson for the state’s oil and gas regulator, the Railroad Commission of Texas (TRC), told Reuters in response to the report. The commission reviewed the report before publication.

“A short-term observation of a flare from a flyover and absence of an explicit exception does not necessarily mean the observed flaring is illegal,” TRC spokesperson Andrew Keese said.

“There are flaws in Earthworks’ analysis. The conclusion of the report is based on incomplete data or inaccurate assumptions.”

Earthworks said it excluded sites less than 10 days old, storage tanks and similar cases from its analysis. It also said emergency flaring, which is allowed for up to 24 hours without a permit, didn’t appear to be the reason for flares, as just three sites observed ever reported emergencies to the TRC.

“The oil and gas fields in Texas are just lawless,” Earthworks Senior Field Advocate Sharon Wilson, one of the report’s authors, said in an interview.

“Even operators who promised to follow the rules, don’t.”

Texas regularly grants exceptions to state rules that require gas produced from oil wells to be captured and used. The state, which produces nearly 5 million barrels of oil every day, accounted for 47% of all natural gas vented or flared in the United States in 2019, according to the U.S. Energy Information Administration.

Flaring in the Permian has declined in the last two years, reaching its lowest level since 2017 in May, according to energy research firm Rystad.

President Joe Biden’s administration in September is expected to unveil new regulations for the oil and gas sector to curb emissions of methane, which can be produced during flaring. Those rules would be enforced by state regulators like the TRC, which said in a letter to the U.S. Environmental Protection Agency last month that it opposes tighter methane regulations. 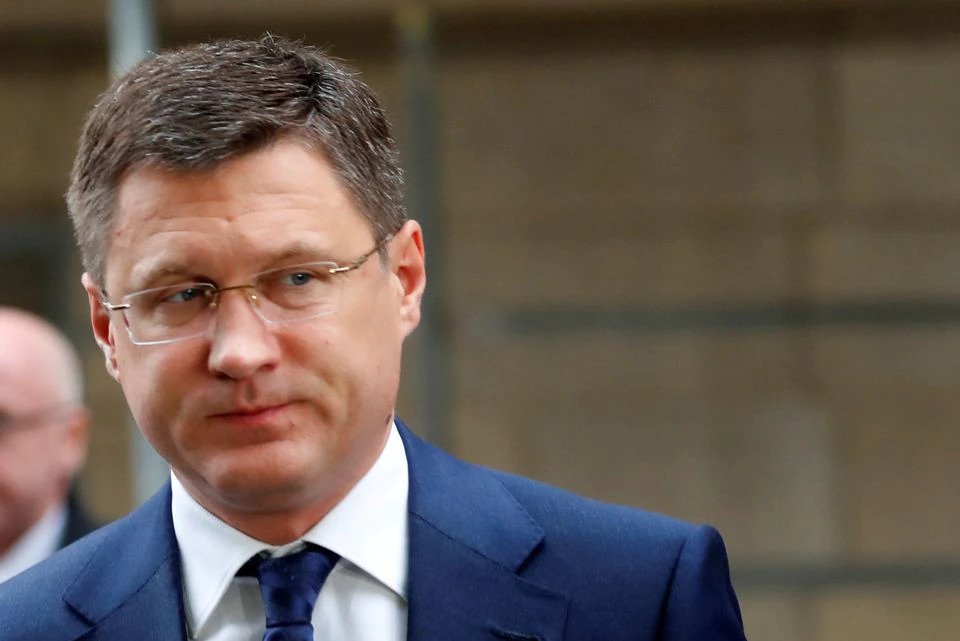 Russian Deputy Prime Minister Alexander Novak said on Thursday that the European Union’s plans to impose carbon emission costs on imports of goods may clash with the global trade rules and threaten the safety of energy supplies. 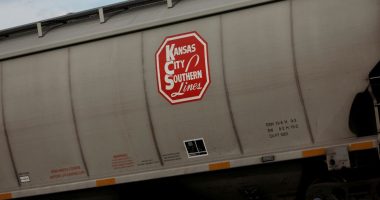 Kansas City Southern (KSU.N) said on Thursday it has turned down a $27 billion bid from Canadian Pacific Railway (CP.TO) and will delay a shareholder vote on a $29 billion deal to sell itself to Canadian National Railway Co (CNR.TO) if the rail regulator does not rule on the deal in the next five days. Frustrated at the pace of Wells Fargo & Co’s (WFC.N) efforts to compensate victims of its sales practice scandals, U.S. regulators have warned they may impose new sanctions on the bank, Bloomberg reported on Tuesday.