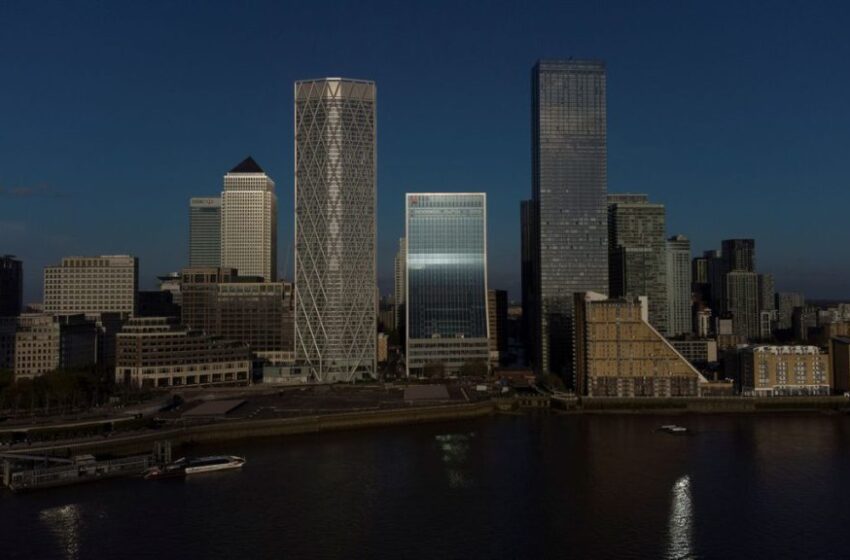 LONDON, Jan 10 (Reuters) – Major British companies plan a surge in investment in 2022 to meet strong demand and respond to climate change against a backdrop of growing labour shortages, according to a survey from accountants Deloitte.

Some 37% of chief financial officers viewed higher capital spending as a priority for 2022, the most since the quarterly survey started in 2009 and up from 20% at the start of 2021.

If the plans translate into action, they could help ease long-standing problems with weak productivity in Britain, which many economists blame on lower rates of business investment than in other rich nations.

“CFOs seem to be looking past Omicron and plan to focus their businesses on growth in 2022,” said Ian Stewart, chief economist at Deloitte.

Previous concerns about Brexit and weak global growth have eased. Instead, businesses named persistent labour shortages as their biggest threat, ahead of the COVID-19 pandemic, while climate change then higher inflation and asset price bubbles were in third and fourth place.

The Bank of England said a tight labour market, which had pushed wage growth above pre-pandemic levels, was one of the main reasons why it raised interest rates last month from their record low 0.1%.

Policymakers expect inflation to peak at a 30-year high of around 6% in April and take more than two years to return to its 2% target.

Digital technology was the area of investment which businesses expected to increase most relative to the pre-pandemic trend, followed by more general productivity and workforce skills. Physical plant and machinery and real estate were the least likely areas to see faster investment.

The biggest motivation for the investment was to support expected growth in demand in Britain, followed by longer-term business plans and overseas demand. Tax incentives and the government’s levelling-up agenda – investment aimed at reducing regional inequality – were named as smaller factors.

Deloitte conducted the survey from Dec. 1-14, and spoke to 85 CFOs from 60 listed companies with a market value of 493 billion pounds ($669 billion) and 25 subsidiaries of large foreign firms.