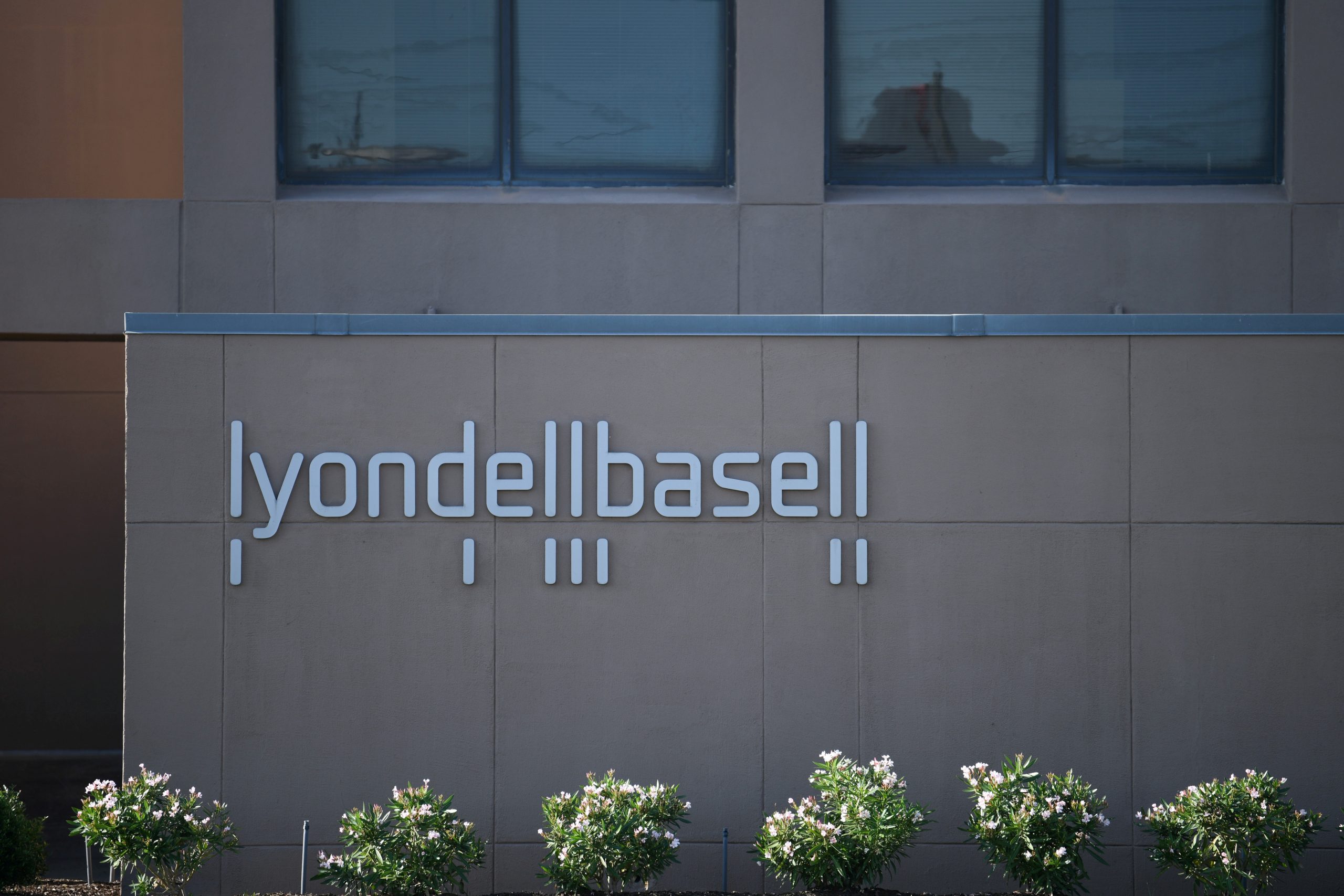 FILE PHOTO: An entrance sign at the LyondellBasell refinery, located near the Houston Ship Channel, is seen in Houston, Texas, U.S., May 5, 2019. REUTERS/Loren Elliott/File Photo

Both units are located in other parts of the La Porte site, the company said in a statement.

The chemical leak at Lyondell’s chemical plant in La Porte killed two workers and injured 30 others, marking one of the worst U.S. petrochemical accidents since a 2019 Texas blast prompted the evacuation of thousands of people. read more

The company said that the investigation into the July 27 incident continues and it will take some time before a determination is made on the cause.

(This story has been refiled to show company statement was on Monday, not Tuesday, in first paragraph)Reporting by Arundhati Sarkar and Eileen Soreng in Bengaluru; Editing by Christian Schmollinger