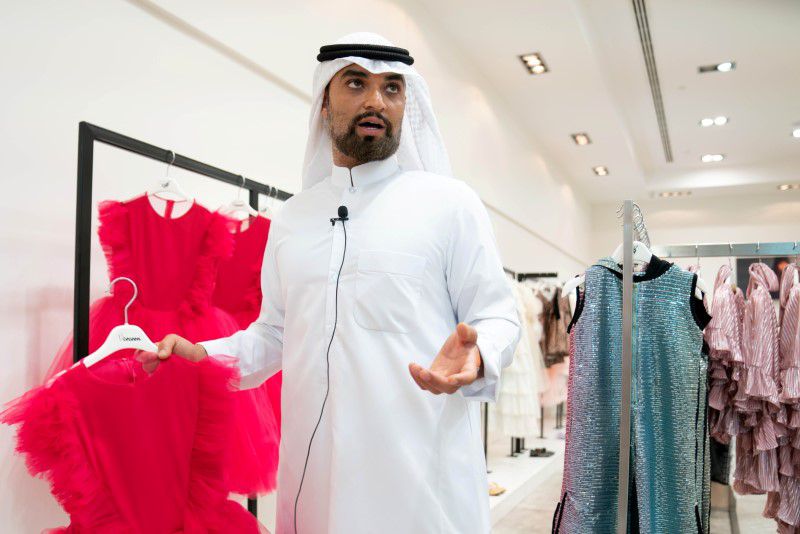 KUWAIT, Aug 12 (Reuters) – Thousands of small and medium Kuwaiti businesses could go to the wall after being walloped by the pandemic, potentially torpedoing a private sector central to the country’s efforts to remake its unorthodox and oil-pumped economy.

The government, which spends more than half of its annual budget on the salaries of Kuwaitis who mostly work in state jobs, has encouraged citizens to set up their own businesses over the past decade in an effort to engineer a private sector.

The aim has been to ease state finances, reduce reliance on the imported labour of expatriates who make up most of the population, and also help Kuwait diversify away from oil, which brings in 90% of state revenues but is looking increasingly precarious as the world moves away from fossil fuels.

Yet much of that decade of work to foster small and medium-sized enterprises (SMEs), which involved about $500 million of state financing, has been undone by the COVID-19 outbreak, according to many industry experts.

Most of the 25,000 to 30,000 SMEs in Kuwait were operating with limited cash reserves even before the pandemic struck and were unable to weather a halt in operations due to lockdowns, investment management firm Markaz said.

In an indication of the scale of the problem, Abdulaziz al-Mubarak, head of the Kuwait Federation for Small and Medium Enterprises, said that about 8,600 entrepreneurs were currently switching from working in the private sector to the government.

He warned that the cash crunch could “end the whole sector”.

That’s a major problem for Kuwait, where SMEs generate 11.9% of GDP by gross value added, employ tens of thousands of people and play an important role in sectors like wholesale and retail trade, food and drinks, hospitality and construction.

Take Mohammed al-Blushi. His factory making trucks and smart homes from light steel suffered heavy losses due to COVID-19 restrictions. He has been forced to shrink his staff to just three employees from about 60.

He came up with half of the 800,000-dinar ($2.7 million) financing to start his business four years ago, with the rest coming from a loan from a state fund.

The 36-year-old now fears he could default on the loan, and is holding out for further support from the government such as compensation for its pandemic losses or exemptions from certain debts.

“I will not give up,” he said. “The crisis will subside, God willing.”

Expatriates, mostly from Arabic and Asian nations, make up about 70% of the 4.6 million-strong population of Kuwait, a small country on the Persian Gulf sandwiched by bigger regional players Saudi Arabia and Iraq.

Kuwait, like other oil exporters, was slammed by the double shock of low crude prices and the COVID-19 pandemic, leading to the economy shrinking by 8% last year.

On March 30 this year, parliament passed a law on financing for SMEs, but for some business owners it will prove too late.

The law gives those affected by the pandemic access to funding of up to 250,000 dinars, of which the government guarantees 80%. Many SME owners say banks impose onerous financing conditions under the scheme, like proving the operational efficiency of projects. The repayment period is five years with a possible additional two years of grace.

A senior government source, who declined to be named, said some SMEs were reluctant to make use of the law because it offered loans rather than compensation, the state didn’t fully guarantee the financing and the limit on the repayment time.

However the official said the legislation could be amended to provide more support business owners, if necessary. “All solutions are available to the government to support owners of SMEs,” he added, without elaborating.

An amendment to Kuwait’s bankruptcy law, which began to be implemented last month and freed SME owners from the threat of imprisonment from debt defaults, has offered some relief.

Yet entrepreneurs are still exposed to risks such as seizure of assets or insolvency if they can’t settle their debts, said Fawaz Khaled Alkhateeb, an academic at the Kuwait International Law School.Reporting by Ahmed Hagagy; Editing by Yousef Saba, Saeed Azhar and Pravin Char