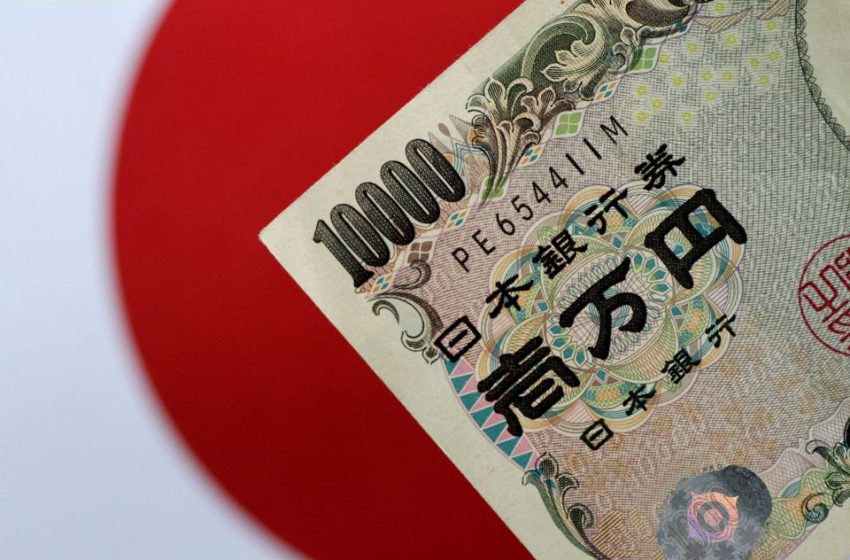 March 9 (Reuters) – Japanese investors in February sold the most overseas debt in a month in nearly two years on concerns over monetary tightening by the world’s major central banks and an escalation in Russia-Ukraine conflict.

“Bank accounts sold foreign bonds in February, likely reflecting positional unwinding in the first half of the month as global yields rose before falling due to the Ukraine shock,” BoFA said in a report.

“It’s also true that Japanese bonds bear-steepened a lot in February and reduced relative attractiveness of foreign bonds as there are growing concern over policy change at the BoJ,” said Naka Matsuzawa, chief Japan macro strategist at Nomura.

The total sales of foreign bonds and equities in the first two months of this year stood at 2.46 billion yen, already surpassing last year’s entire sales of 1.5 trillion yen.

Bank of Japan Governor Haruhiko Kuroda on Tuesday ruled out the chance of tightening monetary policy or withdrawing stimulus, despite rising expectations that consumer inflation will approach the central bank’s 2% target as early as next month. read more

Meanwhile, data from Bank of Japan showed that Japanese investors purchased U.S. bonds worth 172 billion yen in January but sold U.S. stocks worth 282 billion yen. In the European Union, they purchased 1.19 trillion yen worth of bonds during the same time, and sold 199 billion yen in equities.

Reporting by Gaurav Dogra and Patturaja Murugaboopathy in Bengaluru; Editing by Vinay Dwivedi