By 2025 the UN aims to have eliminated child labour, a practice that affects roughly 10% of the world’s children and severely impedes sustainable development. But reaching that target will require a clear understanding of how global value chains interact with child labour. This column analyses 26 developing countries from 2007–2015 and concludes that countries participating in global value chains experienced reductions in child labour except in cases when an increase in exports was accompanied by additional imported content from third countries.

In a White House press conference held on 16 November 2016, then President Barack Obama said: “Yes to trade, but trade that ensure that these other countries that trade with us aren’t engaging in child labour”. In 2016, child labour affected more than 150 million children, or about 10% of the world’s children. In Africa, the share reaches 20%. The UN Sustainable Development Goal (SDG) Target 8.7 recognises child labour as a serious impediment to sustainable development and aims at eliminating child labour by 2025. Unfortunately, progress has been very slow. Since 2012, there has been a 10% decline in the incidence of child labour, which according to the International Labour Organization (ILO 2017) is not enough if the target is to be reached by 2025. We need a better understanding of what can help reach that target.

Global value chains (GVCs) have been growing rapidly in recent decades, with global production becoming more intertwined across countries. This internationalisation of production is sometimes blamed for contributing to child labour, as it can potentially deepen a country’s comparative advantage into sectors that intensively use child labour. A recent report by the ILO, IOM, OECD, and UNICEF, under the Alliance 8.7, uses input-output tables to calculate the share of child labour present in each region and embedded in their exports. It varies from 9% in Northern Africa and Western Asia to 26% in Eastern and South Eastern Asia, raising awareness of the non-negligible risk that some child labour is indeed contributing to GVCs.

A limitation of the methodology used in this accounting exercise – and acknowledged by the authors – is the impossibility of parsing the data from child labour surveys to distinguish which part of child labour is employed by firms involved in GVCs and which part is employed only in the domestic economy. This is of particular importance since in recent decades, several initiatives have been taken at the global, regional, sectoral, and firm level to eliminate child labour from GVCs. These include, among others, the UN Guiding Principles on Business and Human Rights, the OECD Guidelines on Multinational Enterprises in 2011, the ILO’s Tripartite Declaration of Principles concerning Multinational Enterprises and Social Policy in 2017, the California Transparency in Supply Chains Act in 2012, the UK Modern Slavery Act of 2015, France’s due diligence law of 2017, Australia’s Modern Slavery Act in 2018, and the Switzerland Responsible Business Initiative in 2020. The private sector and NGOs have also been developing codes of conduct to reduce the exposure of global firms to child labour as a response to the rapid growth in GVCs (Kolk and van Tulder 2002). Because of these initiatives, firms involved in GVCs might tend to employ less child labour than their counterparts producing for the domestic economy.

A common cause for concern for the internationalisation of the world economy is the idea that an increase in exports from sectors employing child labour would lead to more child labour demand and therefore more child labour in equilibrium. This is (perhaps counterintuitively) not necessarily the case. As argued by Basu and Zhargamee (2009), the supply curve of child labour is negatively sloped, as income effects dominate any potential substitution effect when households decide whether to send their children to work. Indeed, as the wage (or the monetary equivalent) paid to children increases, we are more likely to observe less rather than more child labour, as the subsistence needs of the household may be covered with less child labour due to the higher wages. Baradwaj et al. (2016) provide evidence for a downward sloping child labour supply curve in India. In such circumstances, as exports of even heavily child-labour intensive products increase, the demand for child labour increases, but it results in a reduction, not an increase, in child labour (as shown in in Figure 2) because higher wages move the supply of child labour along the downward sloping supply curve.

In a recent paper (Ugarte et al. 2020), we estimate how different forms of integration into GVCs can affect child labour using a sample of 26 developing countries during the period 2007–2015. We distinguish between forward and backward linkages as well as total exports. Forward linkages capture home exports of intermediate inputs that are embedded in third country exports. Backward linkages capture the added foreign value that was imported and is embedded in home exports.

Encouraging the integration of developing-country firms into GVCs through forward linkages (home inputs embedded in third-country exports) can significantly contribute to SDG Target 8.7, which aims at eliminating child labour by 2025, if appropriate initiatives are in place. The reduction in child labour associated with exporting through forward linkages in GVC is twice as large as the reduction when all forms of exports are increased by 1%. 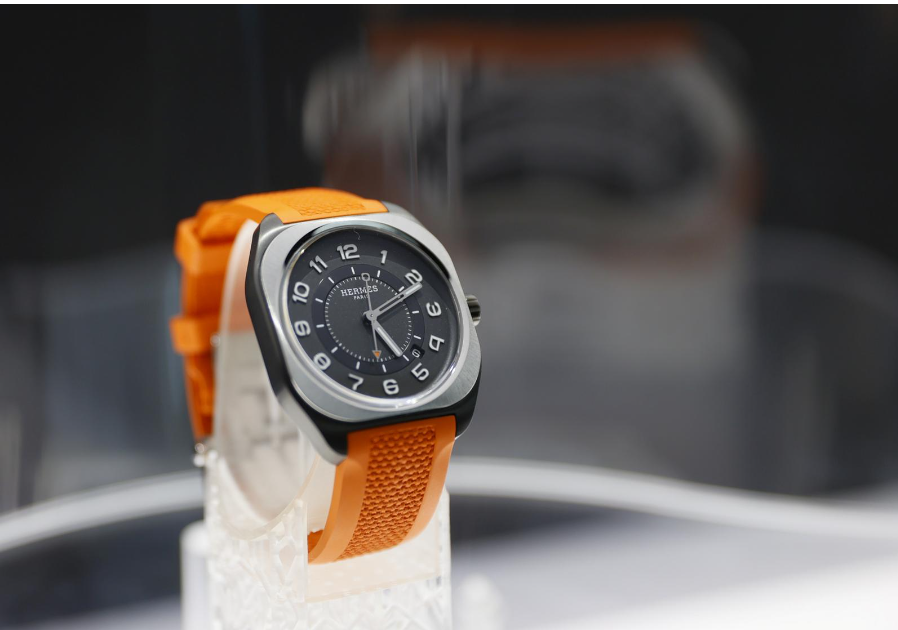 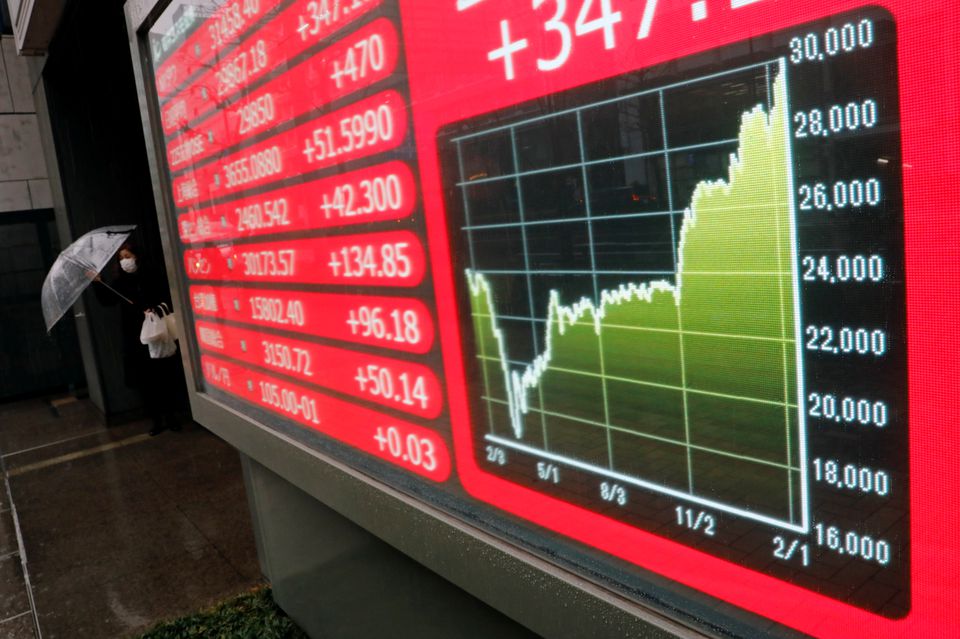 Asian stocks put global equities on course for a seventh day of gains on Friday as investors bet the U.S. will lead the world out of the COVID-19 pandemic, with the focus turning to a multi-trillion dollar spending boost by the Biden administration.
Deutsche Boerse’s (DB1Gn.DE) power and gas exchange EEX plans to launch an index to price hydrogen next year to aid trading of the commodity that is expected to play a big role in the shift to a green economy, one of the bourse’s board members said.