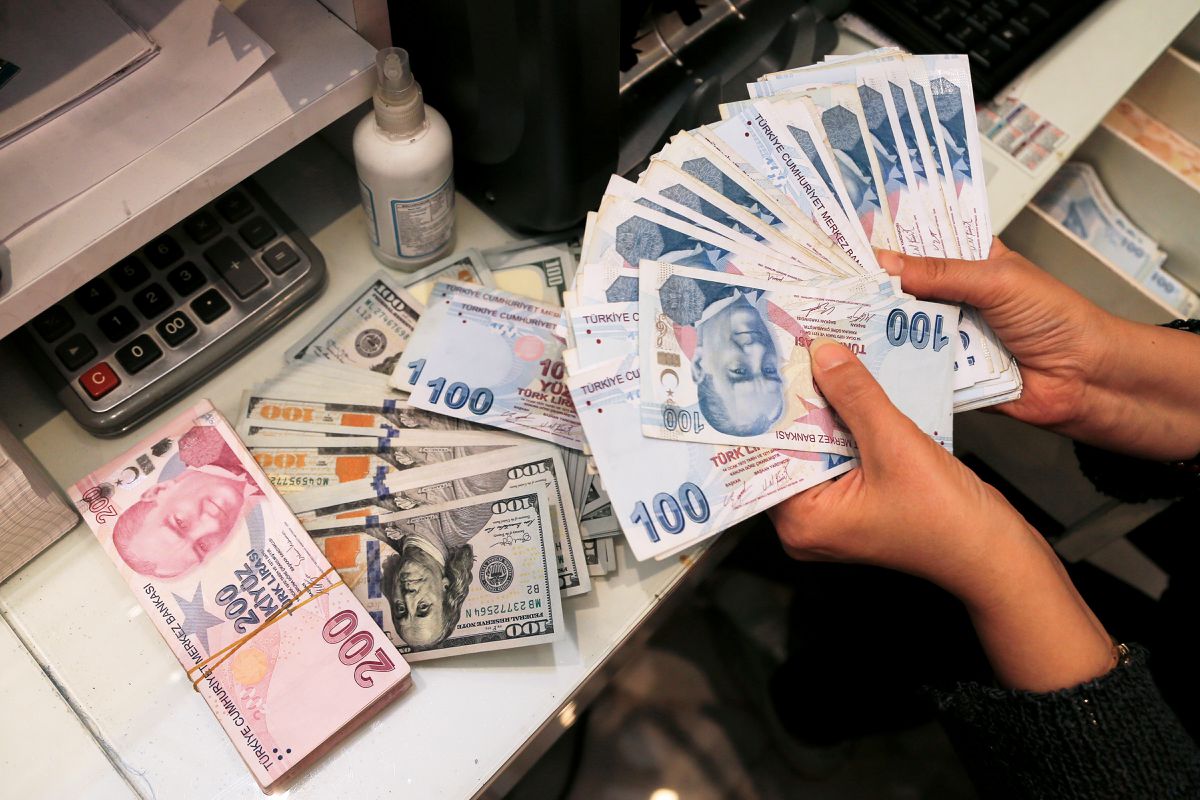 European gas prices have resumed their climb and are up 60% so far in November , while Wednesday’s data showed a U.S. homebuilding sector beset with shortages of labour and material. And companies continue warning of higher costs that could hit margins.

All that on top of forecast-busting inflation data in the past week from the United States, Britain and Canada, among others.

Uncertainty about how this may impact economic growth and expectations for earlier-than-flagged interest rate rises are capping equity gains, keeping world stocks and the S&P 500 flatlining for the week. It’s also keeping demand alive for government bonds, following a slide on Treasury yields on Wednesday.

Worried governments are mulling relief — China said it would release oil from reserves, following a a U.S. proposal for a coordinated release of stocks by big oil consuming nations read more .

Emerging markets have had a torrid time this year, with most forced to raise interest rates to quell inflation and preserve their yield premia over developed markets. Average government borrowing costs have spiralled 160 basis points this year, according to a JPMorgan index (.JGEGDCM)

On Thursday, South Africa might join the rate-hike brigade; despite subdued inflation, it may find merit in striking early.

But there are exceptions. Economists expect Turkey to cut rates by 100 basis points to 15% — some five percentage points below inflation. The lira has lost some 30% against the dollar this year — now at 11 per dollar, it was at 6.9 back in March read more