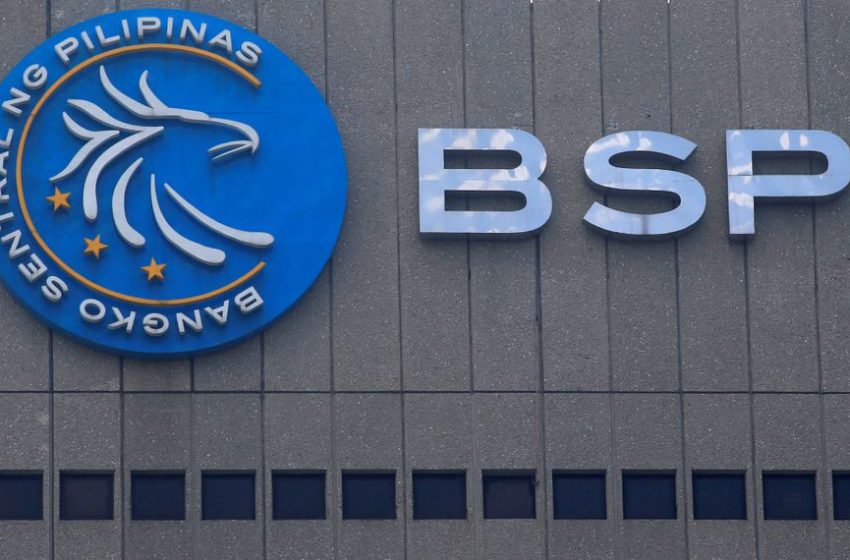 MANILA, June 29 (Reuters) – The Philippine central bank may consider bigger interest rate hikes to support the peso, though will not be obliged to match policy tightening by the U.S. Federal Reserve, the Southeast Asian country’s incoming governor said on Wednesday.

“If we see that the exchange rate is overshooting too much and that selling forex will not make the problem go away we would consider maybe increasing policy rates more than our planned 25 basis points hike,” Felipe Medalla told a media briefing.

The Bangko Sentral ng Pilipinas (BSP) kicked off its tightening cycle in May by raising rates by 25 basis points and followed up with another quarter-point increase in June to combat above-target inflation. Its next policy review is in August.

Medalla, who said the central bank’s future policy decisions will be data dependent, has previously said he favoured a gradual rise in the benchmark interest rate (PHCBIR=ECI) to slow the rise in consumer prices.

He also said the central bank need not match rate increases by the Federal Reserve, which on June 15, rolled out its largest interest hike in more than a quarter of a century to stem surging inflation and pledged to do more.

The narrowing gap between Philippines and U.S. interest rates has weighed on the peso , which hit 17-year lows against the U.S. dollar this week.

The peso is up to now the worst performer among currencies of Southeast Asia’s five biggest economies this year, having fallen more than 7%.

While the central bank will let market forces determine the foreign exchange rate, Medalla said the BSP was also paying attention to the downsides of a weaker currency as it pushed up import prices, weighing on the purchasing power of consumers.