HSBC said in a statement that the combined unit comprising HSBC Life Singapore and Axa Singapore would be the seventh-largest life insurer and the fourth-largest retail health insurer in Singapore, with over 600,000 policies in-force covering life, health and property and casualty insurance.

HSBC currently ranks 10th in life insurance in Singapore, and does not have a health insurance business.

The Asia-focused bank, like its peers, is battling poor returns from lending in a low interest rate environment and is looking to boost customer fee income in areas such as insurance and asset management.

It said in February it would invest $3.5 billion in its wealth and personal banking business in Asia, which includes its insurance operations, part of an overall investment in the region of $6 billion. read more

“This transaction gives the scale and the capability to continue to invest and grow from here,” Bryce Johns, global CEO of HSBC Life and Insurance partnerships, told Reuters in an interview on Monday.

The deal is HSBC’s largest acquisition since the $726 merger of its Oman branch with Oman International Bank in 2012, according to Dealogic.

AXA, which also is struggling with low interest rates, is streamlining its business and withdrawing from areas where it lacks scale.

HSBC will already be familiar with part of its new assets having sold AXA its general insurance business in Singapore, as well as Hong Kong and Mexico, in 2012 – a time when the insurer was looking to bulk up in emerging markets and the bank wanted to cut costs.

After exiting retail banking in the U.S. and France this year, HSBC Group Chief Executive Noel Quinn said last month the bank was looking at three or four “bolt on” acquisitions in Asia outside China in areas including insurance and asset management. read more

Singapore, one of Asia’s biggest offshore wealth hubs, is also a regional base for thousands of global companies.

Axa said the deal with HSBC was subject to regulatory approvals and would probably close by the fourth quarter. The Singapore unit had net assets of $474 million at the end of 2020, annualised new premiums of $85 million and gross written premiums of $739 million. 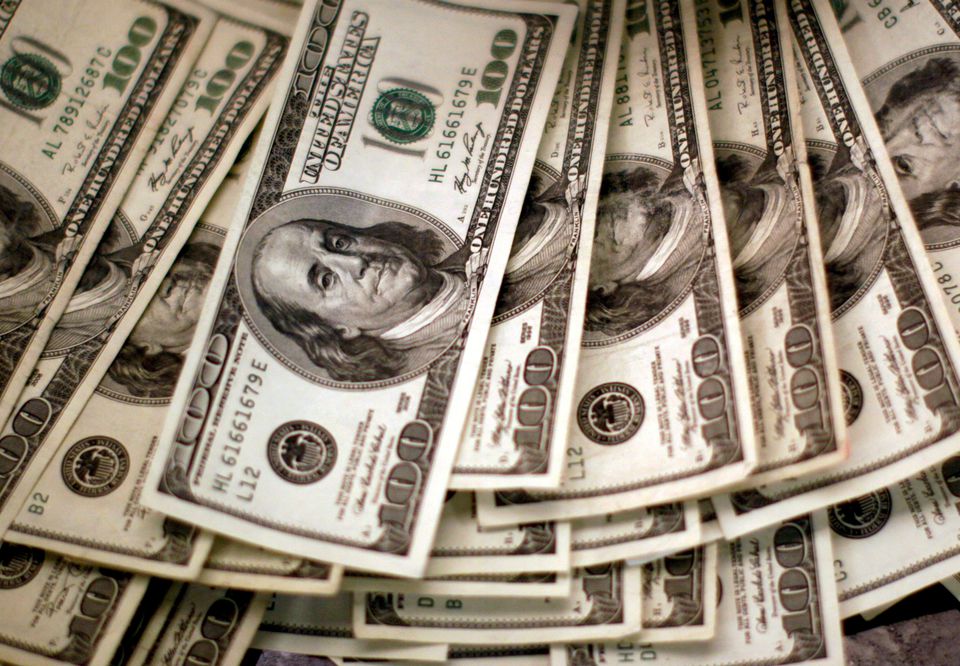 The New Zealand dollar rose on Tuesday after a strong business survey pulled forward rate hike expectations there to as soon November, while its Australian counterpart crept higher ahead of its own crucial central bank policy meeting later in the day. 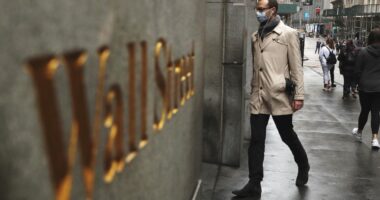 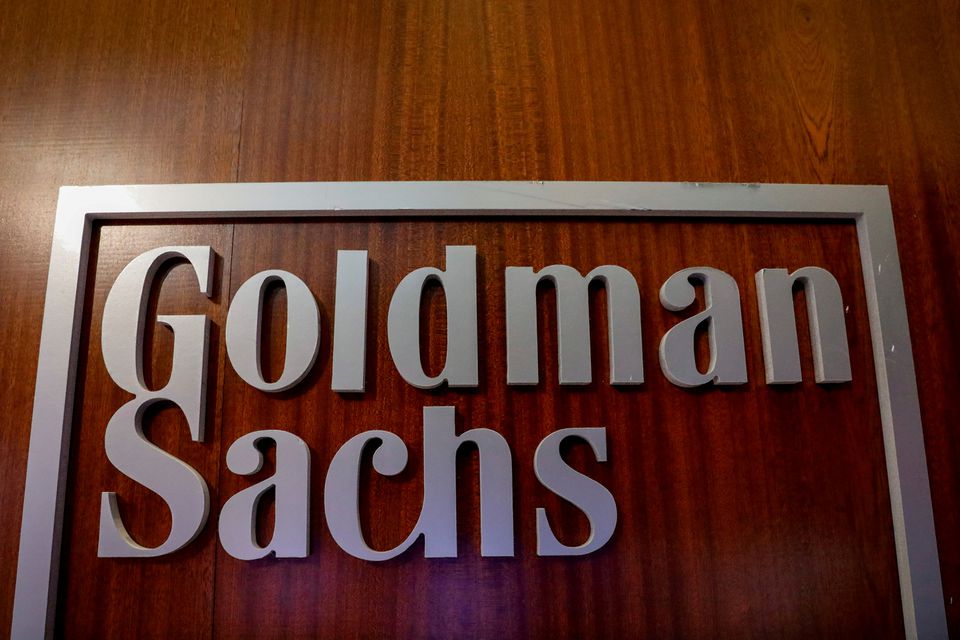 Goldman Sachs Group Inc (GS.N) and two former top executives were ordered by a U.S. judge on Monday to face a lawsuit accusing them of misleading shareholders about the bank’s work for 1MDB, a Malaysian fund that became embroiled in a corruption scandal.