HONG KONG (Reuters) – Hong Kong authorities said on Thursday that the city’s vaccine scheme would be widened to include those aged between 16 to 29 years old for the first time, as they aim to boost lackluster demand for inoculations in the Asian financial hub.

Hong Kong has seen a relatively slow take-up of vaccines since rolling out the scheme in February, with only around 8% of Hong Kong’s 7.5 million residents having been inoculated so far.

Patrick Nip, Secretary for the Civil Service, said that the widening of the scheme would enable a total of 6.5 million residents to take part.

“We appeal to the public to take the vaccine as soon as possible so HK won’t fall into the vicious cycle of wave after wave of outbreak,” he said.

The widening of the scheme comes three days after the city’s Chief Executive Carrie Lam said Hong Kong would loosen some coronavirus restrictions for residents who have been fully inoculated from late April.

The slow take-up of vaccines in Hong Kong has been driven by dwindling confidence in China’s Sinovac vaccine and fears of adverse reactions.

The city began vaccinating residents with doses from Sinovac in February and started offering a vaccine developed by BioNTech in March.

Nip said residents aged 16 and 17 can only receive a BioNTech dose while those older than 18 years old can choose between the shot and the Sinovac vaccine.

Around 632,000 people have received their first vaccination dose, around 8% of the city’s population.

The former British colony has recorded around 11,600 total coronavirus cases, far lower than other developed cities. 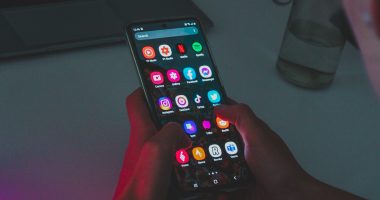 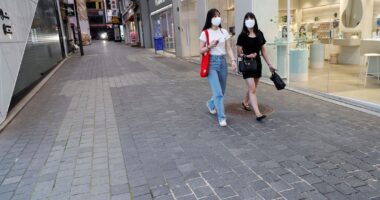 South Korea’s rollout of COVID-19 vaccinations to people aged 55-59 has stuttered to a week-long halt after a record high number of new cases sparked a rush for shots, exhausting available supplies and crashing an official reservation website. 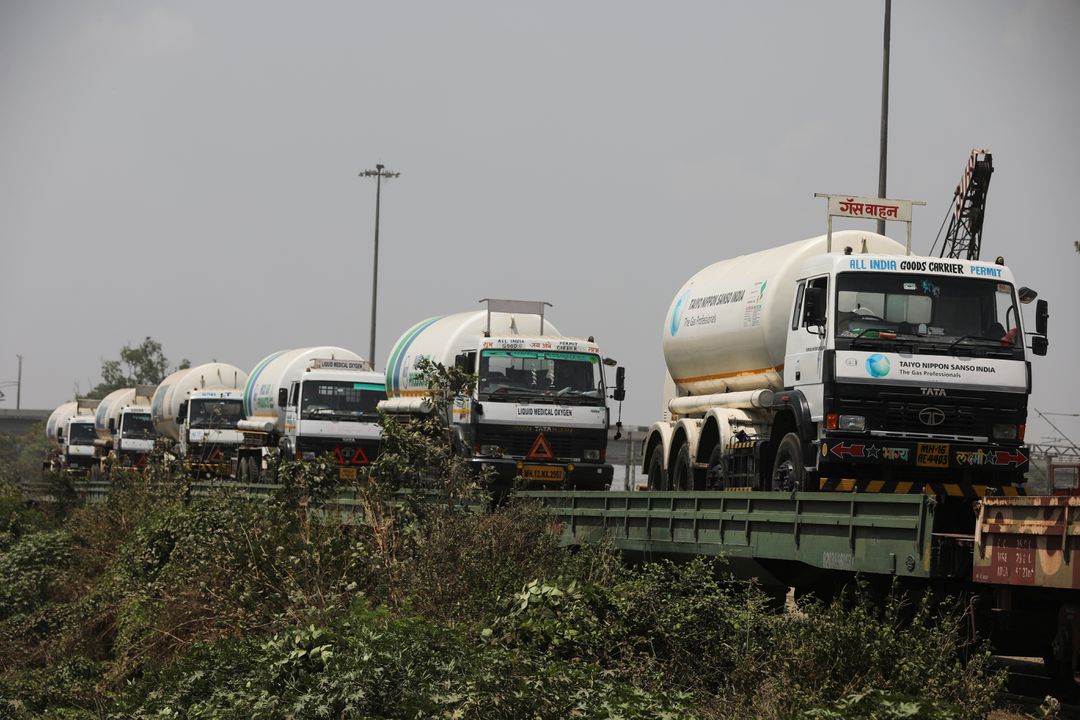