The reigning world champion Holloway won the final in 12.96, after coming just a hundredth of a second short of Aries Merritt’s 2012 world record 12.80 in his semifinal earlier on Saturday.

“I just think at this point (a world record is) definitely possible,” Holloway said. “A lot of people said I could never run 12.9 again… just continuing to figure out ways to get better.”

Also en route to Tokyo in the 110m hurdles were 2016 Olympian Devon Allen and 2019 national champion Daniel Roberts, who finished second and third in 13.10 seconds and 13.11 seconds, respectively.

Gabby Thomas won the women’s 200m in 21.61 seconds, the third-best time ever recorded in the event and the fastest in more than three decades, with only the late Florence Griffith-Joyner having run it faster.

“I have yet to process it. It means so much to me,” said Thomas, 24, en route to her first Games, with Rio Olympian Jenna Prandini finishing second in 21.89 and Anavia Battle fighting her way to third in 21.95.

It was a bittersweet farewell for nine-time Olympic medalist Allyson Felix, 35, who had already punched her ticket to Tokyo in the 400m but came up short in the 200m, finishing fifth in her last-ever U.S. trials event, 17 years after she made her Olympic debut.

“I just wanted to take it all in and do the best that I could just to say thank you to everyone who has supported me,” said Felix, her legacy already cemented in the pantheon of athletics greats as the most decorated American woman in the history of the sport.

“It hurts a little bit that it was right there and I couldn’t grab it, but it’s just more fuel for the fire,” said Benjamin, the son of famed cricketer Winston Benjamin.

He and his fellow qualifiers are all first-time Olympians, with Kenny Selmon, 24, finishing second in 48.08 and 26-year-old David Kendziera coming in third in 48.38.

Off the track, reigning world champion DeAnna Price extended her own American record in the hammer throw with an 80.31-metre toss, which only two-time Olympic gold medal-winner Anita Włodarczyk of Poland has exceeded.

“Me throwing over 80 meters, this is pretty crazy. Being in that territory is a true honor,” said Price, with Brooke Andersen (77.72 metres) and Gwendolyn Berry (73.50 metres) set to join her in Tokyo.

And in the pole vault, 30-year-old Katie Nageotte cleared a world-leading 4.95 metres, with only two women having previously jumped higher.

“It was a grind,” said Sisson, who overcame the disappointment of crashing out of the marathon trials last year at mile 22.

In a day of jaw-dropping performances, high schooler Erriyon Knighton, 17, still managed to claim a bit of the spotlight himself, careening to a 19.88-second personal best to win the men’s 200m semifinals, ahead of Kenny Bednarek (19.90) and world champion Noah Lyles (19.91)Reporting by Amy Tennery, additional reporting by Gene Cherry. Editing by Gerry Doyle 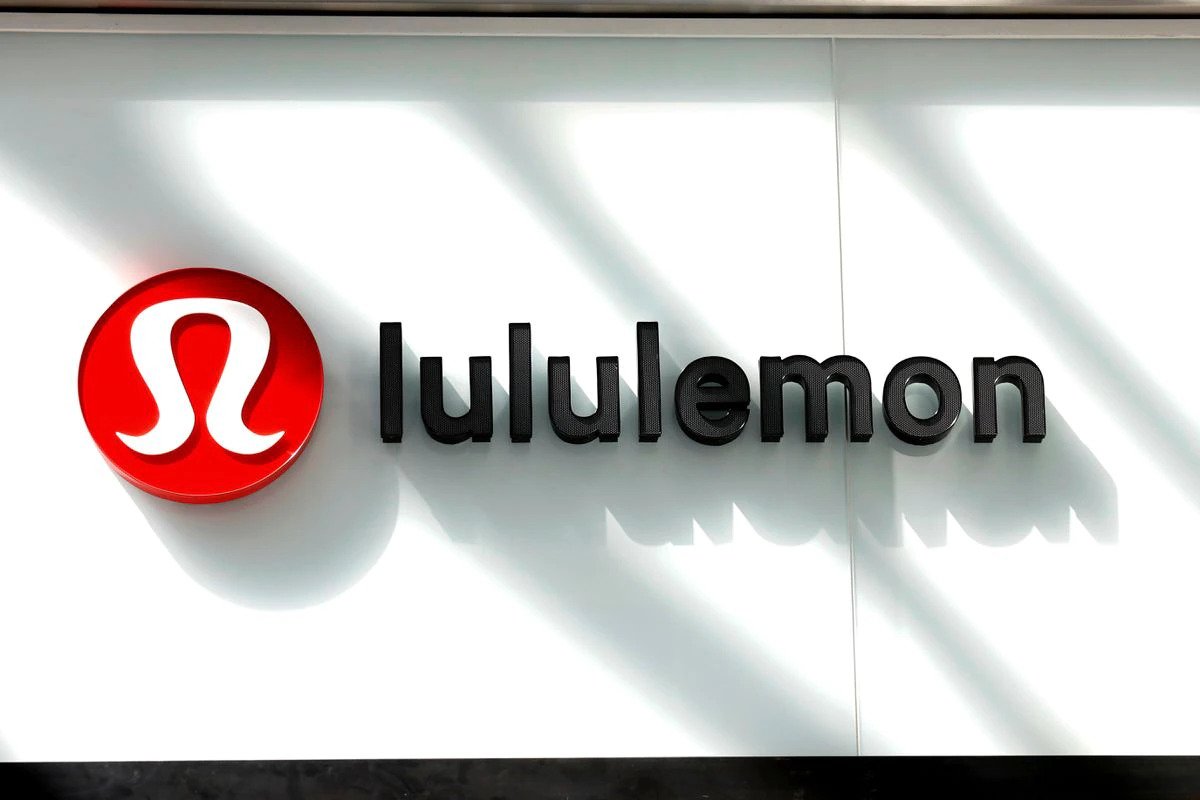 Lululemon Athletica Inc (LULU.O) forecast full-year net revenue and profit above Street estimates on Thursday, anticipating continued demand for its workout wear despite easing COVID-19 restrictions in many of its top markets. 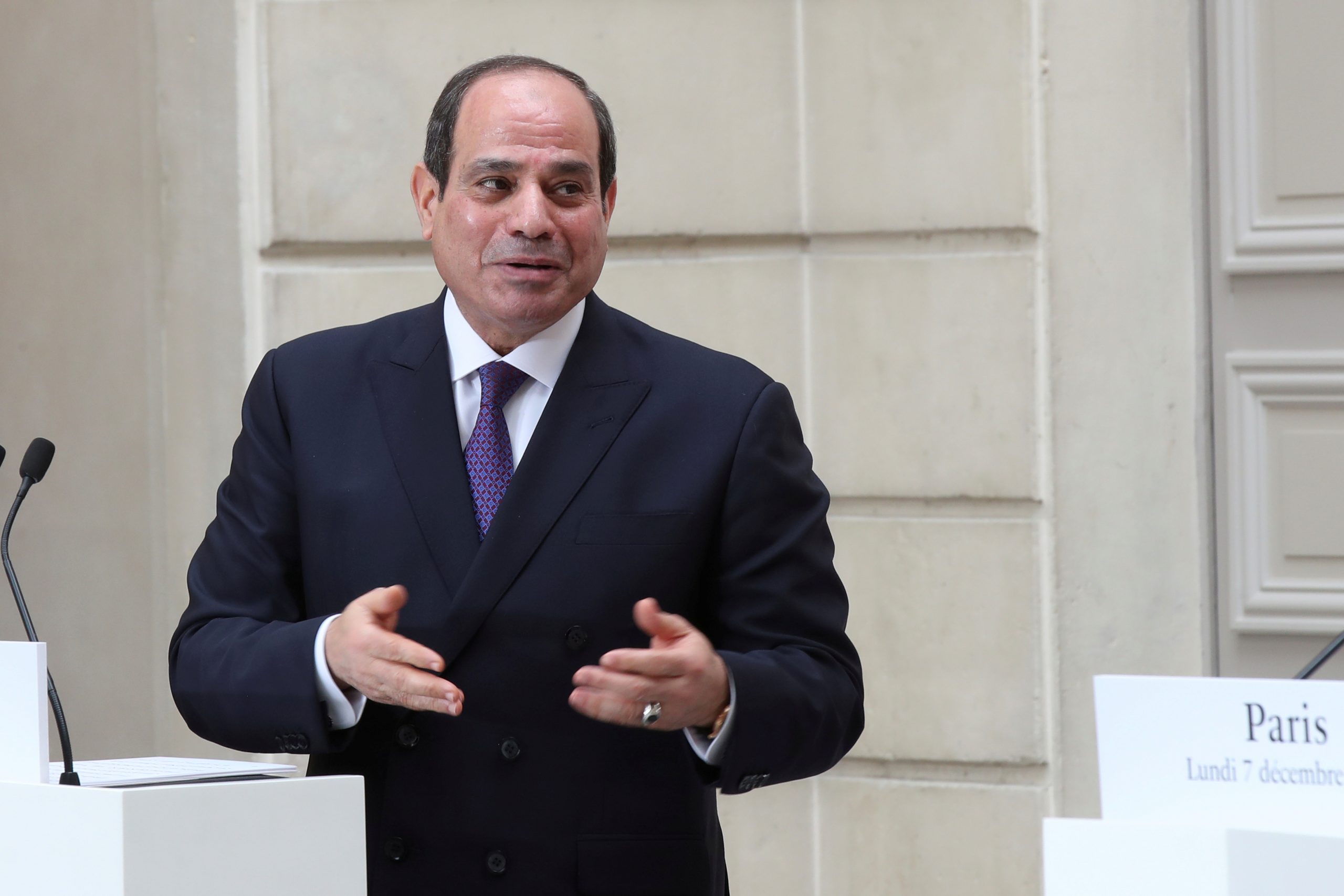 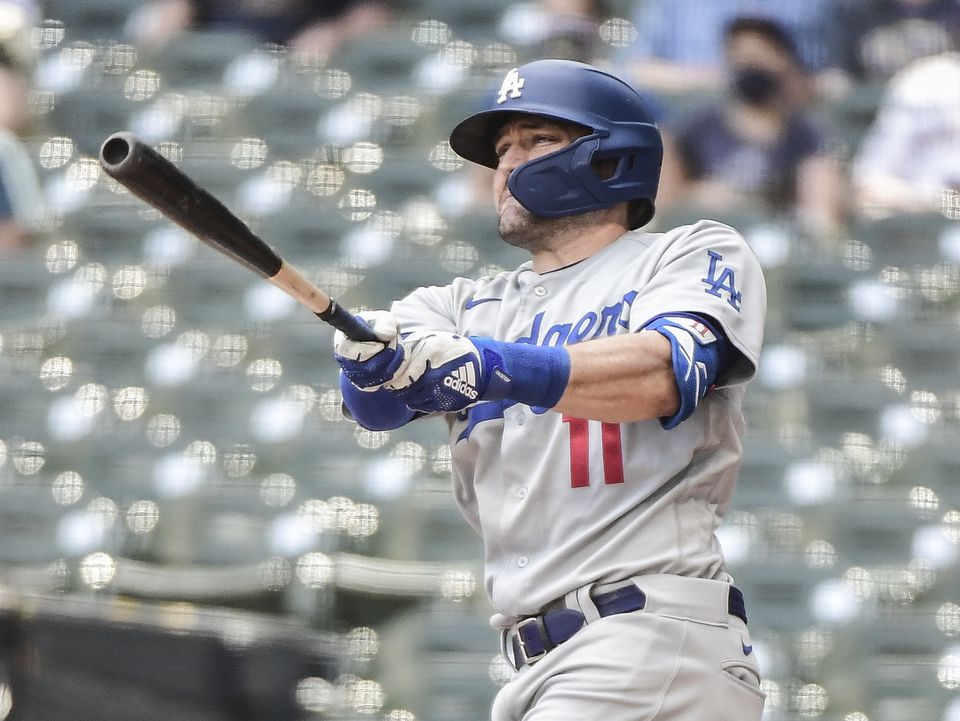