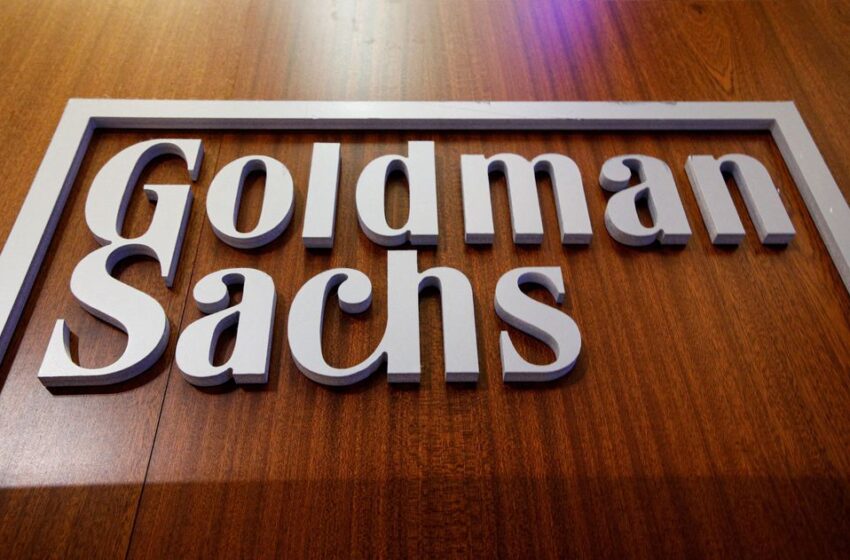 NEW YORK, Dec 12 (Reuters) – Goldman Sachs Group Inc plans to stop originating unsecured consumer loans, a source familiar with the move told Reuters on Monday, in another sign the bank is stepping back from its consumer business.

The move came after Goldman signaled it was scaling back its ambitions for Marcus, the loss-making consumer unit, in October. Marcus was moved into the bank’s wealth management arm as part of a reorganization of the company’s main business units.

The move on unsecured loans, which was first reported by Bloomberg on Monday, was reported alongside news that the bank plans to cut at least a few hundred more jobs, citing people familiar with the matter.

The firm cut around 500 jobs in September, an early signal to Wall Street that economic conditions were worsening.

Goldman launched Marcus in 2016 as an online platform offering personal loans and savings accounts to retail clients. While Marcus was launched to woo mass market customers, it struggled to gain traction or introduce a checking account.

The business attracted $110 billion in deposits, made about $19 billion in loans and had more than 15 million active customers, according to the company’s third quarter earnings. The online savings account offers an interest rate of 3%, according to Marcus’ website. Goldman will also stop beta testing for its checking account among employees, the source said. But the savings account will continue to exist because it is an important source of funding for the firm, the source added.