Effective higher education systems are critical for countries to advance. In South Asia, reforming governance structures and practices is a crucial step

A rapidly changing world fueled by the Fourth Industrial Revolution beckons a transformation in education and training systems.

Transforming higher education systems, however, requires getting governance right. South Asian countries follow the legacy of the British higher education system comprising an intermediary body, the University Grants Commission, that was designed to act as a buffer between universities and the government to prevent direct government control and political interference in funding allocation.

This system in the United Kingdom has evolved over time. The University Grants Commission, and its successor body, were abolished nearly three decades ago. However, governance structures in South Asian countries remain stagnant.  Fundamental reforms are required to get higher education governance right.

Why the need for fundamental reforms in higher education governance?

First, higher education institutions can no longer afford to confine themselves to the traditional role of teaching and injecting workers into the labor force.

They need to be the engines of growth and drive innovation in line with the demands of a new era marked by rapid technological advancements and unprecedented disruptions. To this end, they should produce graduates who are equipped not only with industry-relevant skills but also with the ability to create and leverage knowledge for innovation.

Second, multiple governance gaps exist in higher education. Strategic planning is a prerequisite for driving innovation. Yet, no appropriate body exists to fulfill this role.

Another gap stems from the exclusion of private colleges from government support, despite their growing market share and role in higher education, as well as the absence of mechanisms to build institutional capacity.

Third, university grants commissions lack capacity. These commissions are tasked with numerous responsibilities, including funding, setting standards for curricula, examination and faculty recruitment, and acting as a regulatory body. However, they are not equipped to carry out all of these responsibilities.

Consequently, university grants commissions are unable to contribute effectively to higher education development. Instead, they end up as an additional layer and can deter universities and colleges from pursuing new avenues for growth.

Therefore, an overhaul in higher education governance toward a system that encourages innovation, fosters industry linkages, and builds research capacity is long overdue.

An overhaul in higher education governance toward a system that encourages innovation, fosters industry linkages, and builds research capacity is long overdue.

The following key reforms are needed:

First, remove redundant layers. Specifically, the responsibilities of university grants commissions ought to be slimmed down or restructured significantly. The commissions are often seen primarily as a regulator. For example, in Bangladesh, the University Grants Commission still controls curricula in public and private universities.

In India, the University Grants Commission’s permission is required for matters such as introducing new programs and delivery modes and forming international partnerships. The commissions should instead act as facilitators that support universities in strengthening innovation capacity.

Second, fill the governance gaps. To start with, clarify the roles and responsibilities of the concerned education ministry versus the country’s University Grants Commission. The ministry or an inter-ministerial body should be responsible for developing strategy, policies, and standards for higher education development rather than assigning these responsibilities to an already overstretched University Grants Commission. The commissions could be restructured to focus more on enabling R&D and promoting collaboration with other institutions.

Fourth, change the composition of university grants commissions. The first three actions proposed above can only be realized if the current structure and selection process of commission members are reformed. In particular, members’ selection should be based on merit.

University grants commissions could draw members from academia, industry and labor market experts. At the same time, the commissions need administrators with solid management experience. This approach could enable them to fulfill an effective role in shaping higher education institutions into drivers of growth and innovation.

Fifth, get the sequencing right – building state, university grants commission and higher education institutions’ capacity is critical for them to function as able and autonomous institutions. A recent study found that institutional capacity of South Asian higher education systems has not been developed sufficiently; autonomy is also lower compared to that of East Asian systems.

Notably, East Asian countries prioritized capacity building even at the cost of autonomy, and gradually granted autonomy to individual institutions based on their capacity. This approach seems to have worked: East Asia is home to 24 out of the world’s top 100 universities. Clearly, capacity building deserves high priority.

Effective higher education systems are key for countries to advance. To do so, reforming governance structure and practices to align with this goal is a crucial step. 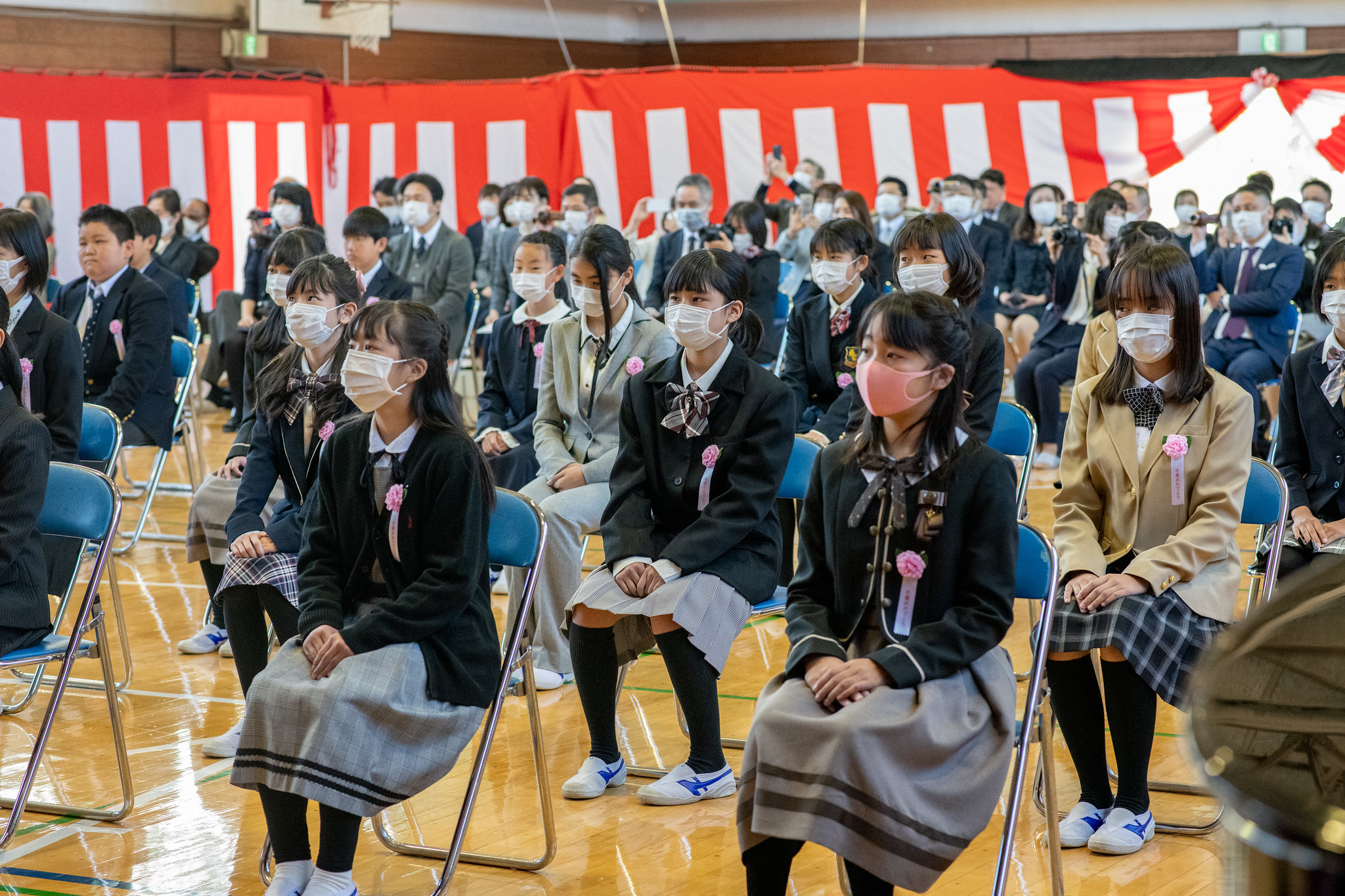 By Hyuncheol Bryant Kim, Sungsup Ra, Ryotaro Hayashi School reopening should be done on a… 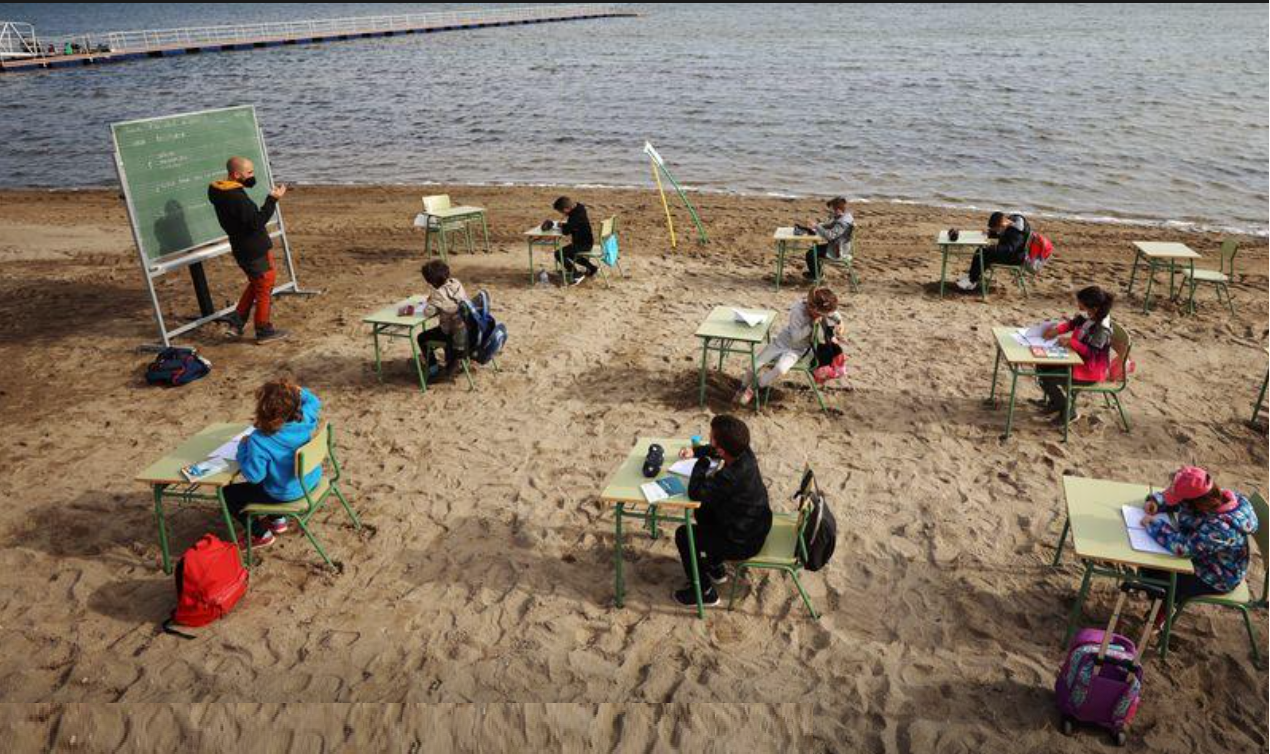 LOS NIETOS, Spain (Reuters) – Does having school at the beach sound like a dream? After a year of remote learning and socially distanced classrooms, one school in the Spanish region of Murcia is doing just that, trying to combine clear air and a new way of teaching.