German SPD says talks with kingmakers will not start this week

BERLIN, Sept 29 (Reuters) – Germany’s Social Democrats (SPD), who narrowly won Sunday’s national election, will not start talks with the Greens and the Free Democrats (FDP) about forming a three-way government until next week, a senior SPD politician said on Wednesday.

The Greens and the liberal FDP, who are far apart on many issues, held preliminary talks overnight to find some common ground for a possible coalition government with either the SPD or the conservatives. read more

“I believe that the exploration will not start until the next week or later,” Wolfgang Schmidt, a close confidant and deputy to the SPD’s chancellor candidate Olaf Scholz, said in a panel discussion moderated by Reuters and organized by Refinitiv on Wednesday.

The SPD had said on Tuesday it hoped to start talks with the two parties this week. read more

Schmidt said talks will begin first bilaterally between the SPD and each of the two kingmaker parties, then coalition negotiations between the three sides will take off.

Scholz has said he aimed to reach an agreement with the Greens and the FDP before Christmas.

The SPD, Germany’s oldest party, won 25.7% of the vote, up 5 percentage points from the 2017 federal election and ahead of the CDU/CSU conservative bloc on 24.1%. The Greens came in with 14.8% and the FDP 11.5%.Reporting by Michael Nienaber, Writing by Riham Alkousaa, Editing by Angus MacSwan 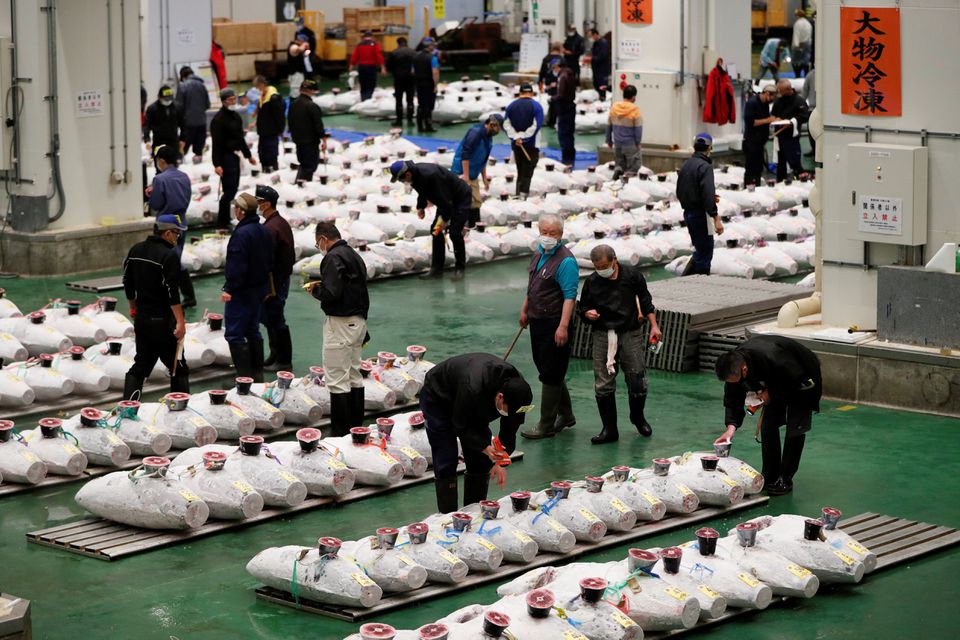 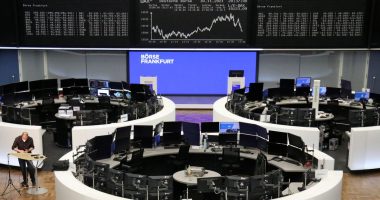 Uncertainty about the COVID-19 pandemic has not dented prospects for European stocks to hit record highs in 2022, boosted by a recovery in corporate profits, according to a Reuters poll of 23 fund managers, strategists and brokers. 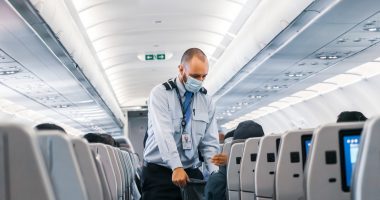 New guidelines for overseas tourists were issued on November 8th. To enter…