BERLIN, Aug 23 (Reuters) – Activity in Germany’s manufacturing and services sectors expanded in August, a survey showed on Monday, pointing to recovering employment levels, strong demand and a rosier business outlook even though the pace of growth fell slightly.

As a result, the flash composite PMI, which tracks the manufacturing and services sectors that together account for more than two-thirds of the German economy, fell to 60.6 from 62.4 in July.

All three indices remained firmly in growth territory, confirming that Europe’s biggest economy remains firmly on a recovery path from the coronavirus pandemic.

“Although growth has slowed down since July, the data are still pointing to a stronger economic expansion in the third quarter than the provisional 1.5% increase in GDP seen in the three months to June,” said Phil Smith, Associate Director at IHS Markit.

“This is despite signs of a further slowdown in manufacturing, where production levels continue to be held back by supply bottlenecks and businesses remain under pressure from record cost increases,” he added.

“Services has taken over as the main growth driver, having followed up July’s record expansion with another stellar performance in August, as demand across the sector continues to rebound.”Reporting by Joseph Nasr; Editing by Catherine Evans 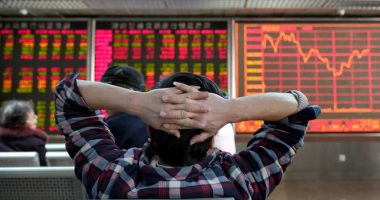 Asian shares edged off near year-to-date lows on Wednesday despite Wall Street’s overnight declines, while New Zealand’s central bank defied expectations by not raising interest rates as the country is in lockdown due to cases of the COVID-19 Delta variant. 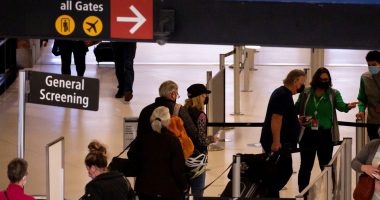 A coalition of 24 industry organizations urged the White House to lift coronavirus restrictions that bar much of the world from traveling to the United States but a White House official told Reuters late on Wednesday reopening will need more discussion. 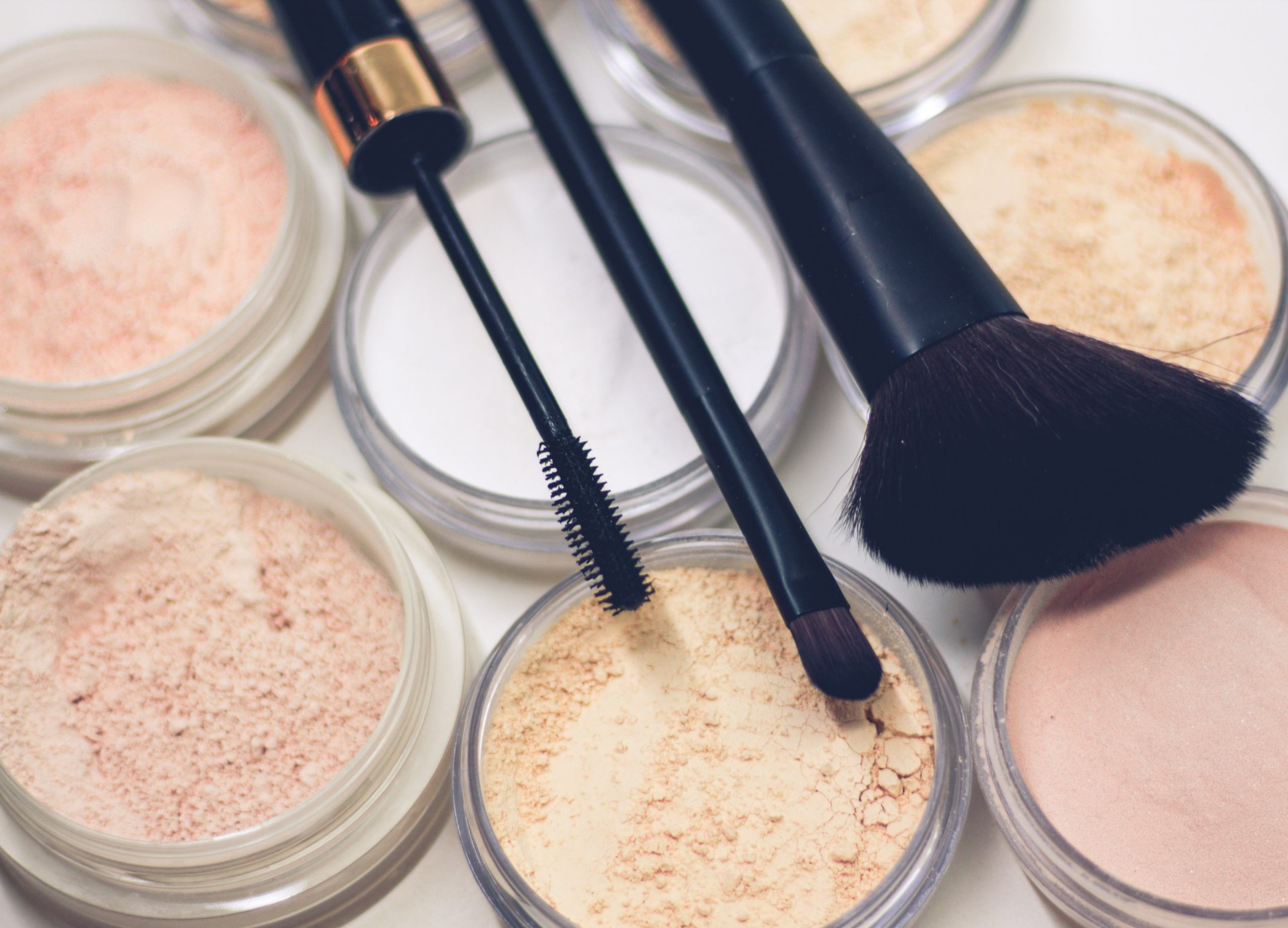 The journey of Falguni Nayar from the MD of Kotak Mahindra Capital to the Founder of one of India’s most successful cosmetic brands- Nykaa.