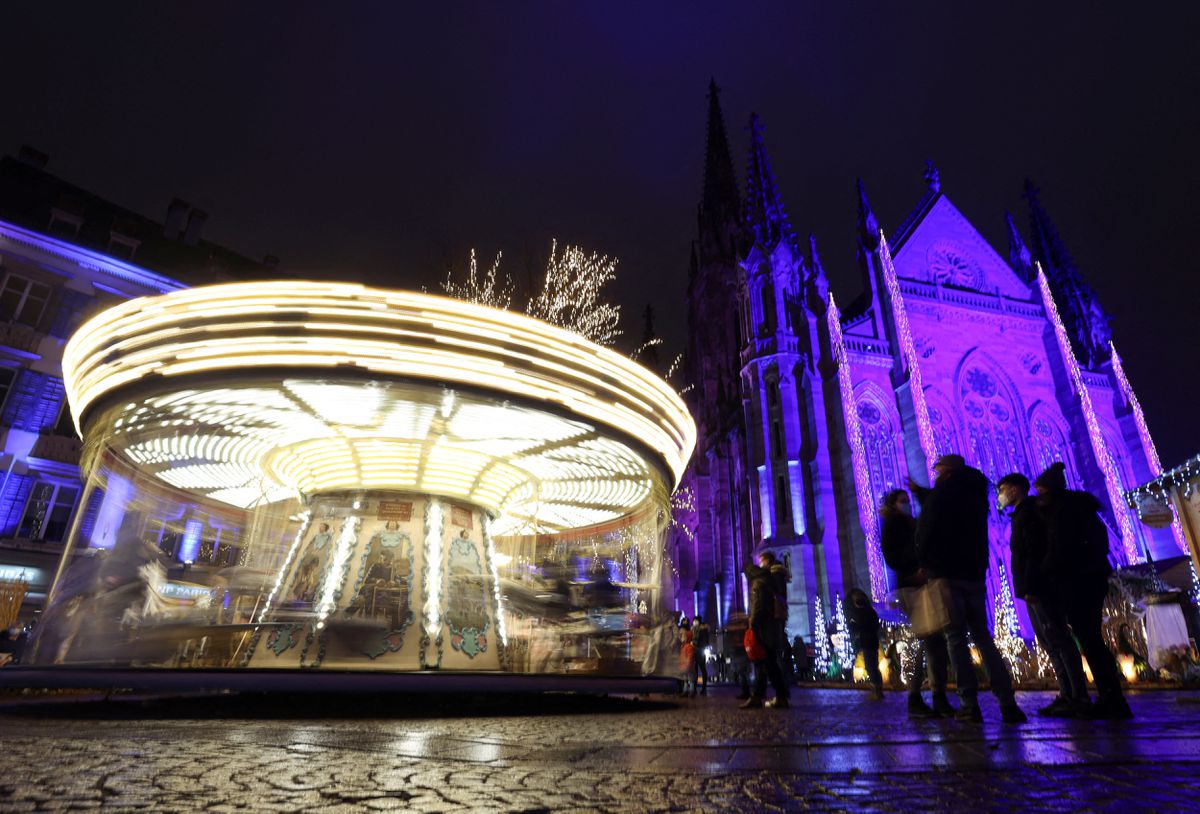 PARIS, Dec 19 (Reuters) – French growth and inflation will moderate in 2022 after a faster than expected recovery this year, after which a tighter labour market will boost wages, the French central bank forecast on Sunday.

The euro zone’s second-biggest economy is set to grow 6.7% this year, the Bank of France said in its latest long term outlook, raising its forecast up from 6.3% previously.

It also said that inflation, driven largely by high energy prices, would peak at the end this year at around 3.5% before returning to below 2% at the end of 2022.

After that, the central bank expects inflation to settle at 1.7% in 2023-2024, a rate that would be above the low inflation seen in the years preceding the COVID pandemic and closer to rates seen before the 2007-2008 financial crisis, the central bank said.

As current supply-chain difficulties subsided, prices of manufactured goods were seen peaking next year before returning to their long-term average close to zero.

Meanwhile, prices for services would gradually pick up, reaching 2.7% in 2024 as a tighter labour market boosted workers’ salaries, painting an inflation scenario similar to what was seen in the years from 2002 to 2007, the central bank said.

It forecast that unemployment would ease from 7.8% on average this year to 7.7% by the end of 2024. Meanwhile private sector wage gains would reach 4% next year before slipping back to 3% afterwards, which would still be higher than levels seen in the decade preceding the pandemic.