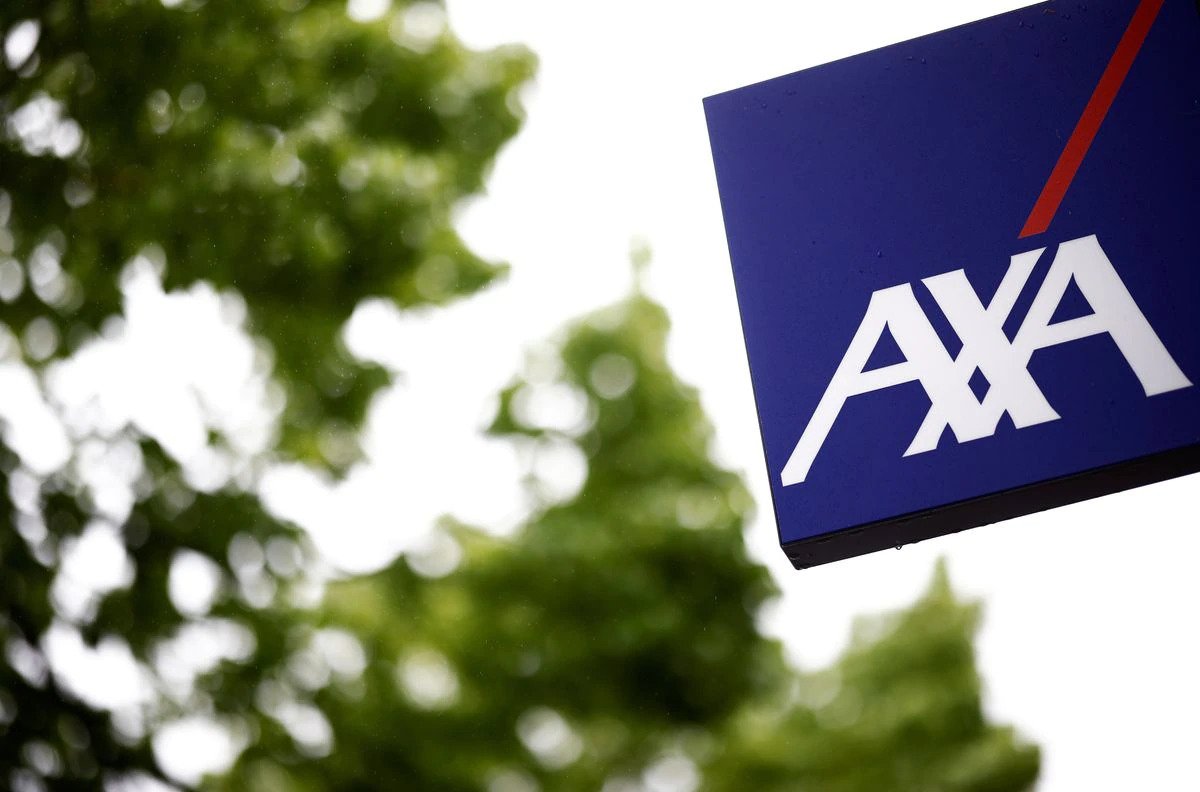 The logo of French Insurer Axa is seen outside a building in Les Sorinieres near Nantes, France, May 4, 2021. REUTERS/Stephane Mahe

PARIS, Aug 2 (Reuters) – Axa (AXAF.PA) posted a 180% surge in first-half net income on Monday as the French insurer rebounded from a spike in pandemic-related claims that led to a 1.5 billion euro ($1.8 billion) charge last year.

Europe’s second-largest insurer after Allianz (ALVG.DE) said it made nearly 4 billion euros of net profit in the first half, more than double the 1.43 billion euros a year earlier.

“Axa’s results are a clear beat to consensus expectations, with Axa XL’s underlying earnings up +40% (ex-COVID) being a particularly pleasing source of strength”, analysts at Jefferies said in a note.

However, Axa warned that July’s devastating floods in Germany and Belgium will cost it around 400 million euros before tax and net of reinsurance in a preliminary estimate.

The company in June reached a 300 million euro settlement with restaurant owners in France over pandemic-related insurance claims.

“The campaign is going very well on the ground”, de Mailly told reporters.

In a separate statement, Axa said its board of directors had proposed renewing Buberl’s mandate as CEO and board member.

The proposal will be put to shareholders in April 2022 at the annual general meeting.