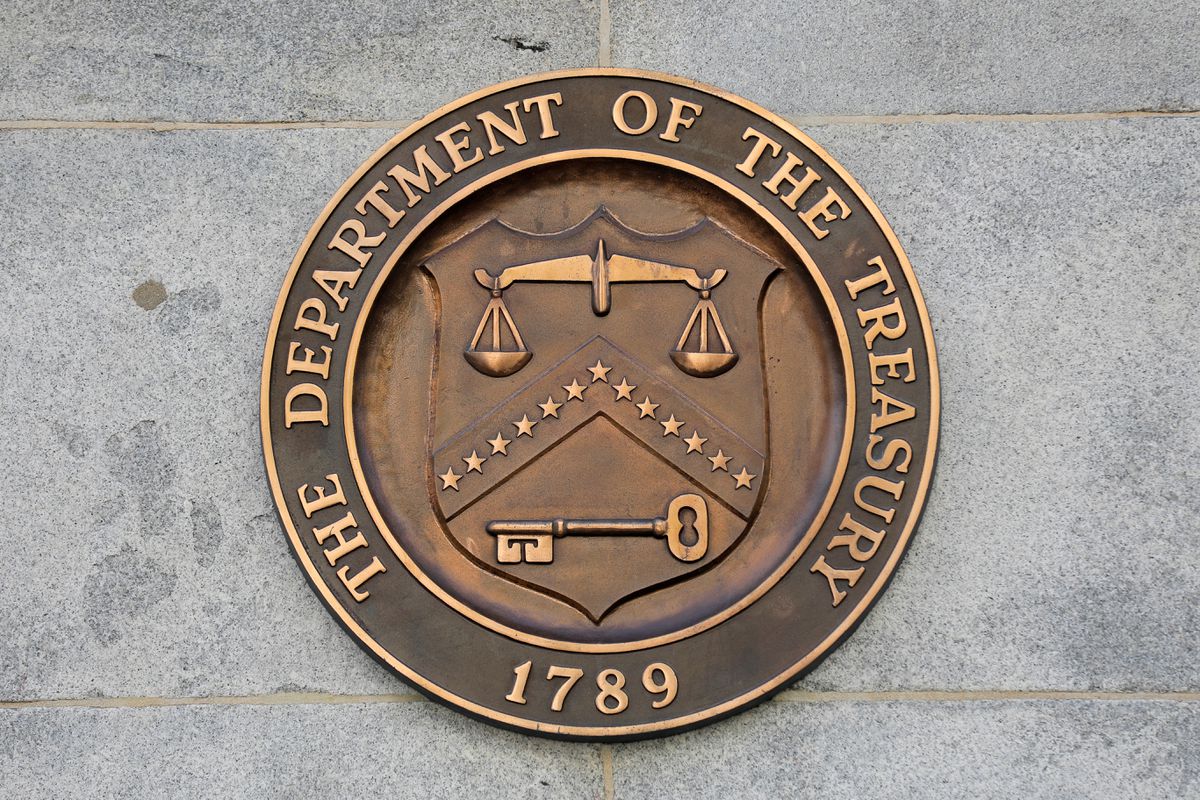 Signage is seen at the United States Department of the Treasury headquarters in Washington, D.C., U.S., August 29, 2020. REUTERS/Andrew Kelly/File Photo

NEW YORK, Dec 15 (Reuters) – Foreign holdings of U.S. Treasuries, led by Japan and China, rose to a record high for the month of October, data from the Treasury department showed on Wednesday.

Major foreign owners of Treasuries showed holdings of $7.648 trillion in October, an all-time peak, compared with $7.549 trillion the previous month.

The record number suggested continued appetite for U.S. government debt given uncertainty about global growth and inflation and amid low bond yields around the world, analysts said.

“U.S. yields were a little higher during the month and that may have attracted some of the buyers and made Treasuries look like a better investment,” said Gennadiy Goldberg, senior rates strategist, at TD Securities in New York.

Japan remained the largest non-U.S. holder of Treasuries with holdings in October of $1.320 trillion, a record peak, from $1.299 trillion the previous month.

On a transaction basis, foreigners sold Treasuries in the month of October to the tune of $43.5 billion, the largest outflow since May.

But TD’s Goldberg said this does not reflect the true picture in terms of foreign holdings of Treasuries because there is a bias toward transactions that does not account for steady holdings.

Data also showed U.S. corporate bonds had inflows for a third straight month with $11.995 billion in October, from $1.09 billion in September.

Overall, net foreign acquisitions of U.S. long-term and short-term securities, including banking flows, showed a net inflow of $143 billion in October, from an outflow of $27.3 billion in September.