Samuel Del Aguila’s son was on his way home from his job at the airport in Mexico City on Monday night when his family saw the first news reports about a deadly metro train accident.

When 29-year-old Immer did not arrive home at the usual time, his family started to worry, and began calling his phone repeatedly.

Hours later, there was finally an answer, but the voice on the other end was not Immer.

“They found his cellphone,” Del Aguila said. The stranger on the line didn’t know Immer, his whereabouts, or if he was injured.

Del Aguila, 70, and other family members searched for Immer at nearby hospitals but did not find him. With heavy hearts, they eventually headed to the prosecutor’s office where the bodies of the train accident victims had been transported and braced for the worst.

“They told us to come here to see if he was with those who did not survive. And unfortunately he was,” said Del Aguila, sobbing gently.

Del Aguila’s family was one of many who endured agonizing searches and long waits for information about their loved ones after a metro overpass collapsed and a train plunged onto a busy street in southeast Mexico City late Monday, killing at least 24 people and injuring some 79 others.

Relatives of victims standing outside the city’s hospitals and the prosecutor’s office described a night of chaos and fear while desperately trying to contact relatives who had been on the train. Some were still missing on Tuesday afternoon.

Jorge Hernandez also learned his 28-year-old nephew Daniel had been seriously injured in the accident when a woman he didn’t know called from his phone.

“A lady found his phone … and it was the lady who contacted my brother last night,” Hernandez said.

Daniel underwent abdominal surgery and then was transported by helicopter to another hospital, all while Hernandez and other relatives pleaded for information on his whereabouts.

“It is not the moment for this bureaucracy,” Hernandez said.

Many of those Reuters spoke to blamed shoddy construction and political corruption for the collapse.

The overpass that collapsed was part of Linea 12, an addition to the metro network finished less than a decade ago, and long plagued by allegations of structural weakness.

“We are used to it, sadly. Politicians are used to investing 35% and stealing 65%. It is sad to see how they steal money,” Hernandez said.

At a news conference on Tuesday with officials involved in the construction and maintenance of the metro line that collapsed, President Andres Manuel Lopez Obrador said Mexico will punish those responsible for the crash and an investigation should be carried out quickly and transparently. 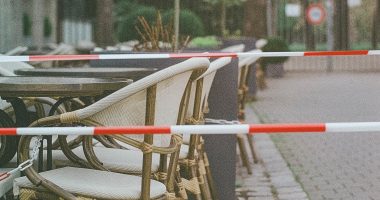 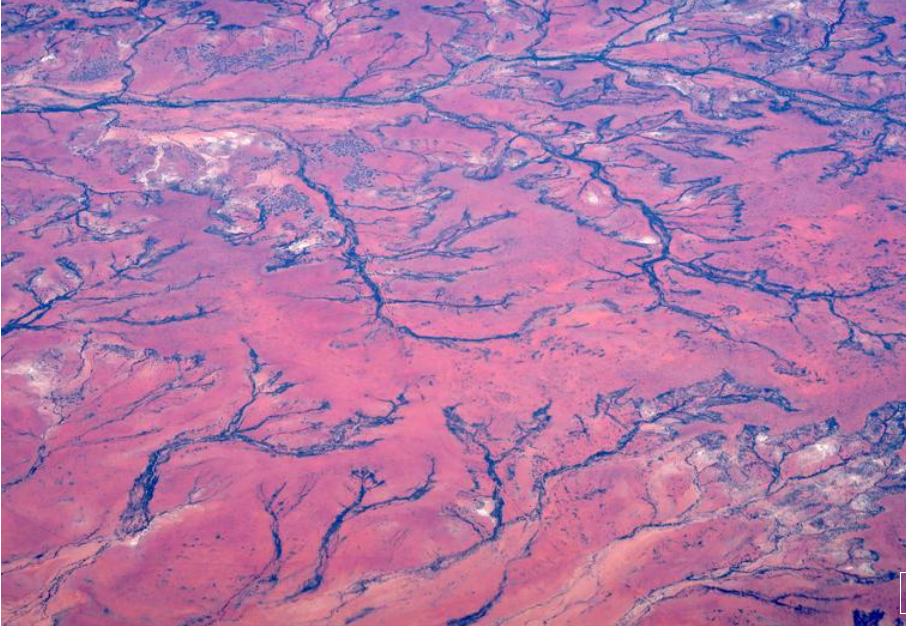 GENEVA (Reuters) – Greenhouse gas concentrations climbed to a new record in 2019 and rose again this year despite an expected drop in emissions due to COVID-19 lockdowns, the World Meteorological Organization said on Monday, warning against complacency. 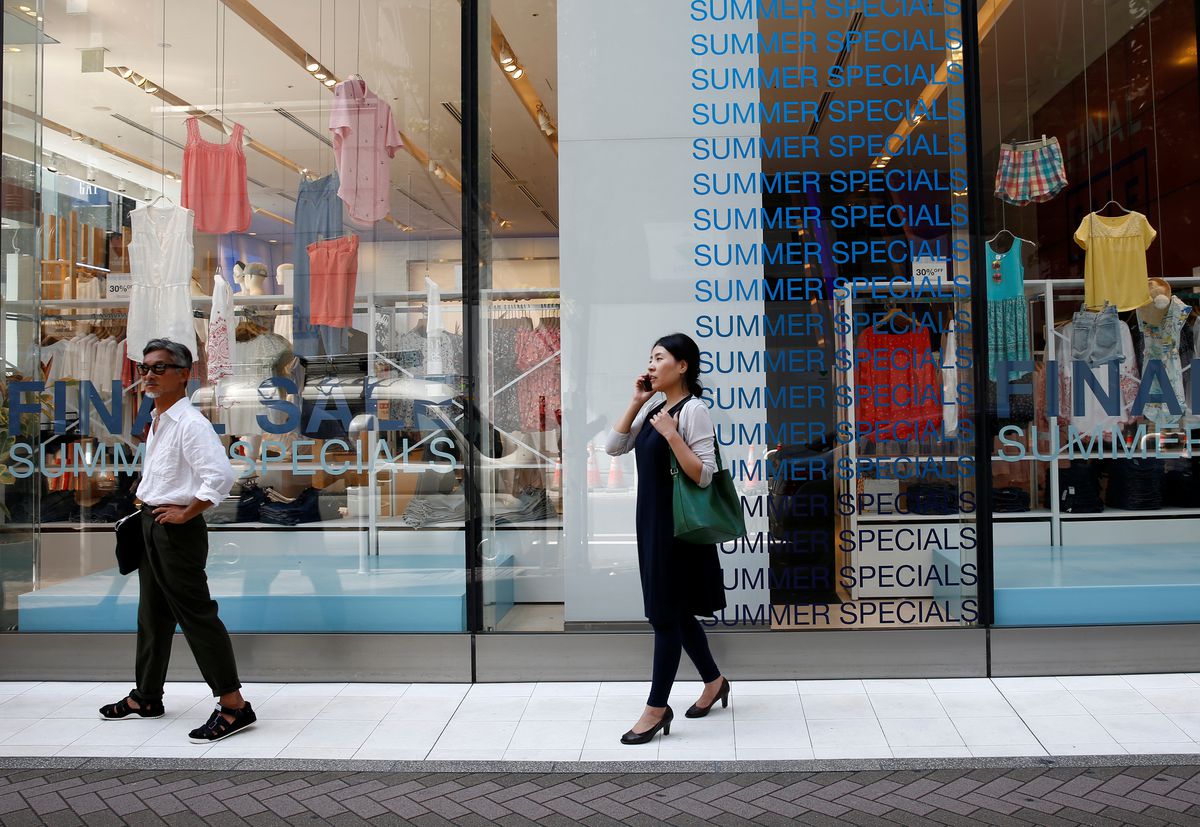