Explainer: China’s embattled developer Kaisa Group and the chairman behind it

Kaisa has more than $59 million in interest payments due on Thursday and Friday, with 30-day grace periods for both. It was not immediately known if Kaisa, which has already missed payments on some wealth management products at home, has made the dollar-bond coupon payments.

Here are key facts about the developer and its founder:

WHAT IS KAISA GROUP?

The company was founded by Kwok Ying Shing, now 57, in the southern Chinese city of Shenzhen in 1999.

In 2015, Kaisa became China’s first real estate company to default on an overseas bond. It bounced by 2017 and is now China’s No. 25 developer by sales, with projects in 51 cities across the country, focusing on the Greater Bay Area of Hong Kong, Macau and China’s Guangdong province.

Kaisa has the most offshore bonds – $10.9 billion at the end of June – of any Chinese developer after Evergrande.

Dubbed the “King of Urban Renewal” by Chinese media, Kaisa has some 200 urban renewal projects across China, generating over one-third of the group’s revenue, with 120 in home-base Shenzhen, where land is scarce and home prices among the highest in the country.

Kaisa shares, which have plunged more than 70% this year as the debt crisis among China’s developers has grown, were halted on Nov. 5. It has a market value of HK$7.09 billion ($1 billion).

WHO IS CHAIRMAN KWOK?

He was born in Chaozhou, some 300 km (180 miles) northeast of Hong Kong in Guangdong. Little is known about Kwok’s education or work history, but he amassed enough money to found Kaisa at the age of 35.

He and his two younger brothers worked in trading and industrial businesses before entering real estate, according to Chinese media. The younger of the brothers, Kwok Chun Wai, is chairman of Hong Kong brokerage Fulbright Financial Group.

The Kaisa chairman and founder is strict with his staff but is reasonable, and he maintains high standards for himself, one former and two current employees told Reuters.

Kwok is an excellent swimmer, a former employee said. Kaisa has operated sports stadiums and bought the Shenzhen Football Club in 2016, hiring stars Clarence Seedorf from Netherlands and Sweden’s Sven-Goran Eriksson as head coach for a short period.

Kwok is believed to have good connections in Shenzhen thanks to his involvement in many urban renewal projects that other developers tend to avoid, despite high profit margins.

These projects require redevelopment expertise and entail long four- to 12-year conversion times and layers of government approvals that can mean political risks.

After former senior Shenzhen official Jiang Zunyu was arrested for corruption in 2014, authorities blocked sales of most of Kaisa’s Shenzhen projects with little explanation, drying up its cashflow.

Courts froze the company’s assets nationwide at the request of its lenders, leading to default the next year.

In recent years Kwok has lived mostly in Hong Kong, where Kaisa is listed, said two people with knowledge of his whereabouts. He became more active in investing in the former British colony last year.

WHAT ELSE DOES KAISA DO?

With units listed in Hong Kong, Shenzhen and New York, Kaisa operates businesses from medical services and tech to tourism and marine transport, together contributing around 5% to the group’s revenues.

Kaisa Health Group (0876.HK) focuses on dental prosthetics, healthcare and sports rehabilitation and has sales and service networks in more than 20 countries, including the United States and Germany, according to its website. 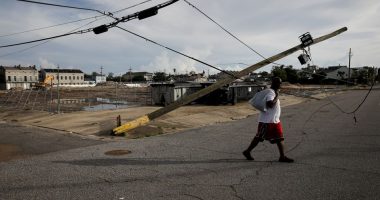 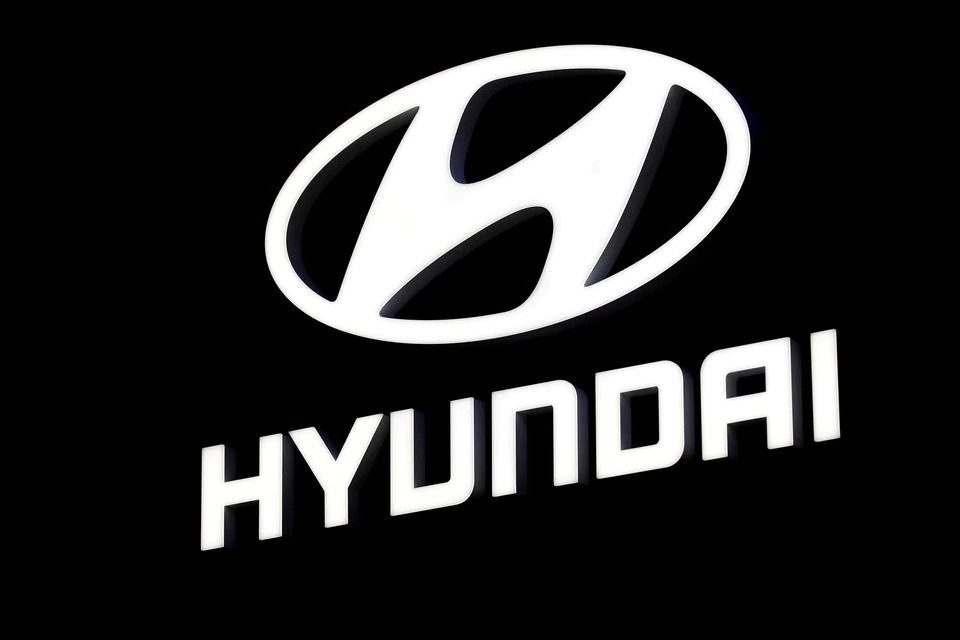 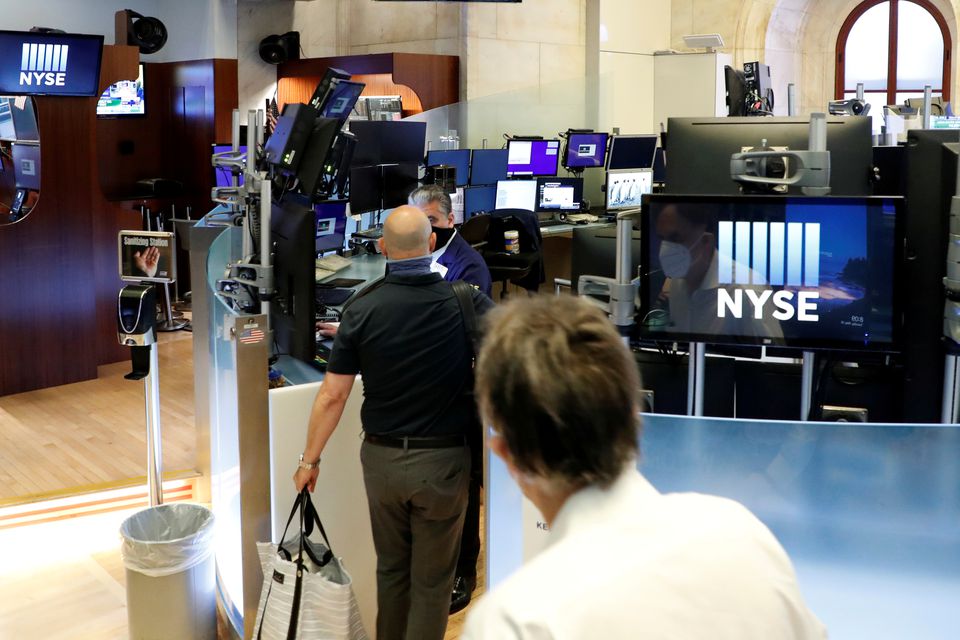 Global equities markets firmed on Wednesday ahead of key U.S. economic data due later in the week as investors weighed inflation concerns and a fresh surge in so-called “meme stocks.”