LONDON/MILAN, Nov 12 (Reuters) – Europe has become the epicentre of the pandemic again, prompting some governments to consider re-imposing unpopular lockdowns in the run-up to Christmas and stirring debate over whether vaccines alone are enough to tame COVID-19.

Europe accounts for more than half of the average 7-day infections globally and about half of latest deaths, according to a Reuters tally, the highest levels since April last year when the virus first swept into Italy.

The fresh tumult comes as successful inoculation campaigns have plateaued ahead of the winter months and flu season.

About 65% of the population of the European Economic Area (EEA) – which includes the European Union, Iceland, Liechtenstein and Norway – have received two doses, according to EU data, but the pace has slowed in recent months.

Take-up in southern European countries is around 80%, but hesitancy has hampered rollout in central and eastern Europe and Russia, leading to outbreaks that could overwhelm healthcare.

Germany, France and the Netherlands are also experiencing a surge in infections, showing the challenge even for governments with high acceptance rates and dashing hopes vaccines would mean a return to close to normal.

To be sure, hospitalisations and deaths are much lower than a year ago and big variations by country in use of vaccines and boosters as well as measures like social distancing make it hard to draw conclusions for the whole region.

‘DON’T TAKE EYE OFF THE BALL’

But a combination of low vaccine uptake in some parts, waning immunity among those inoculated early and complacency about masks and distancing as governments relaxed curbs over the summer are likely to blame, virologists and public health experts told Reuters.

“If there’s one thing to learn from this it’s not to take your eye off the ball,” said Lawrence Young, a virologist at the UK’s Warwick Medical School.

The World Health Organization’s latest report for the week to Nov. 7 showed that Europe, including Russia, was the only region to record a rise in cases, up 7%, while other areas reported declines or stable trends.

Similarly, it reported a 10% increase in deaths, while other regions reported declines.

The bleak outlook is sending shivers through companies and governments, anxious that the prolonged pandemic will derail a fragile economic recovery, particularly as transatlantic flights resumed this week and borders have started reopening.

In Germany, some cities are reported to have cancelled Christmas markets again, while the Netherlands could shut theatres and cinemas, scrap large events and close cafes and restaurants earlier.

Most EU countries are deploying extra shots to the elderly and those with weakened immune systems, but expanding it to more of the population and getting shots in teenagers’ arms should be a priority to avoid steps like lockdown, scientists said.

“The real urgency is to widen the pool of vaccinated people as much as possible,” said Carlo Federico Perno, head of microbiology and immunology diagnostics at Rome’s Bambino Gesù Hospital.

The EU’s medicines regulator is evaluating the use of Pfizer and BioNTech’s vaccine in 5 to 11-year-olds. read more

The data justifies the steps.

German figures for the week to Oct. 31 show that while highest case loads are among relatively young people, those over the age of 60 account for the majority of hospitalisations.

The rate of hospitalisation for unvaccinated over-60s is also considerably higher than those inoculated.

Last month, roughly 56% of COVID-19 patients in Dutch hospitals and 70% in intensive care were unvaccinated or only partially vaccinated.

“This (outbreak) will probably make the EU look at booster doses and say ‘we do need them pronto’,” said Michael Head, senior research fellow in global health at the University of Southampton.

Still struggling to ramp up shots, central and eastern European governments have had to take drastic action.

Facing its most severe outbreak yet, Latvia, one of the least vaccinated countries in the EU, imposed a four-week lockdown in mid-October.

Czech Republic, Slovakia and Russia have also tightened restrictions. The Czech cabinet will consider whether fresh measures are needed on Friday. read more

In Germany, a draft law would allow for measures such as compulsory face masks and social distancing in public spaces to continue to be enforced until next March.

It reported a record 50,196 new cases on Thursday, the fourth daily high in a row.

Some are holding out. Britain is relying on booster shots for the over 50s to increase immunity, while pressure grows on Prime Minister Boris Johnson to implement his “Plan B”, involving mask mandates, vaccine passes and work-from-home orders.

Vaccines alone are not the silver bullet to defeat the pandemic in the long term, virologists say.

Several pointed to Israel as an example of good practice: in addition to inoculations, it has reinforced mask wearing and introduced vaccine passports after cases spiked a few months ago.

Measures such as spacing, masks and vaccine mandates for indoor venues are essential, said Antonella Viola, professor of immunology at Italy’s University of Padua. “If one of these two things is lacking, we see situations such as we are seeing in many European countries these days.” 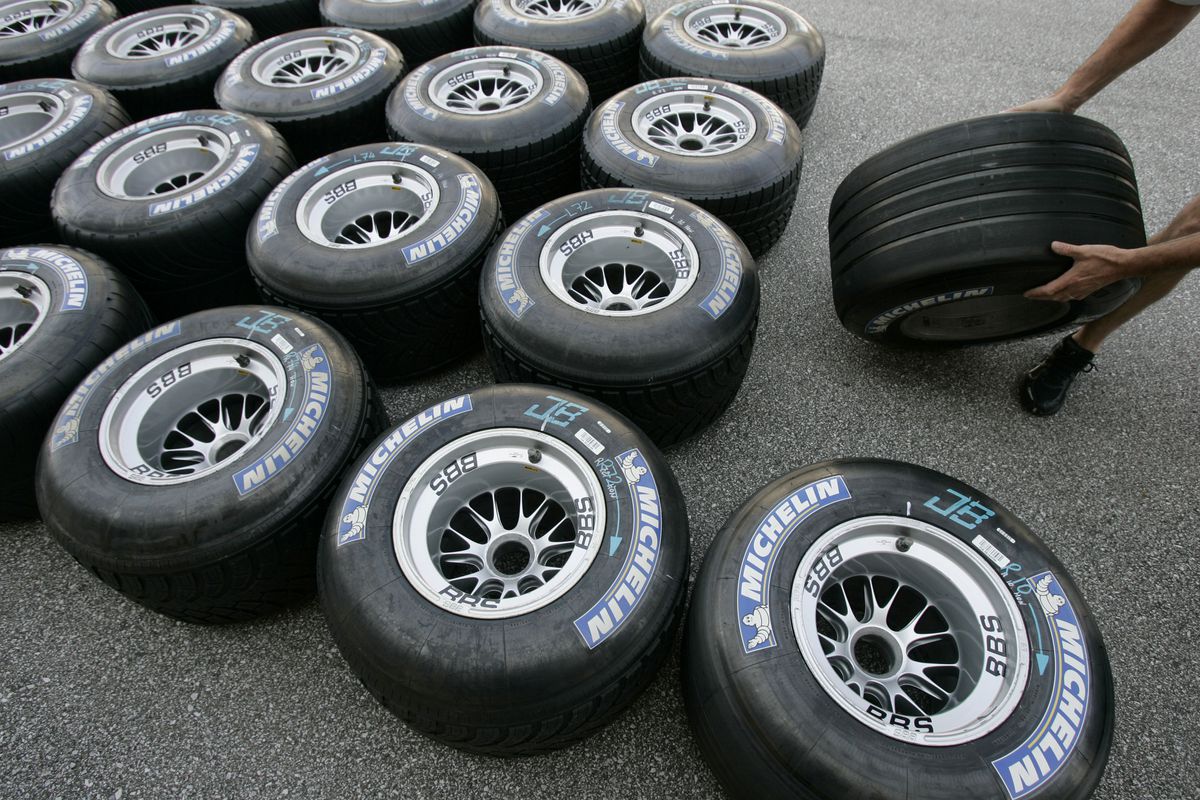 The United States International Trade Commission (ITC) said on Wednesday that U.S. manufacturers are “materially injured” by imports of passenger vehicle and light truck tires from Korea, Taiwan and Thailand. 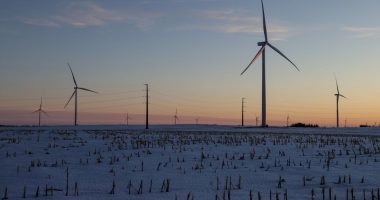 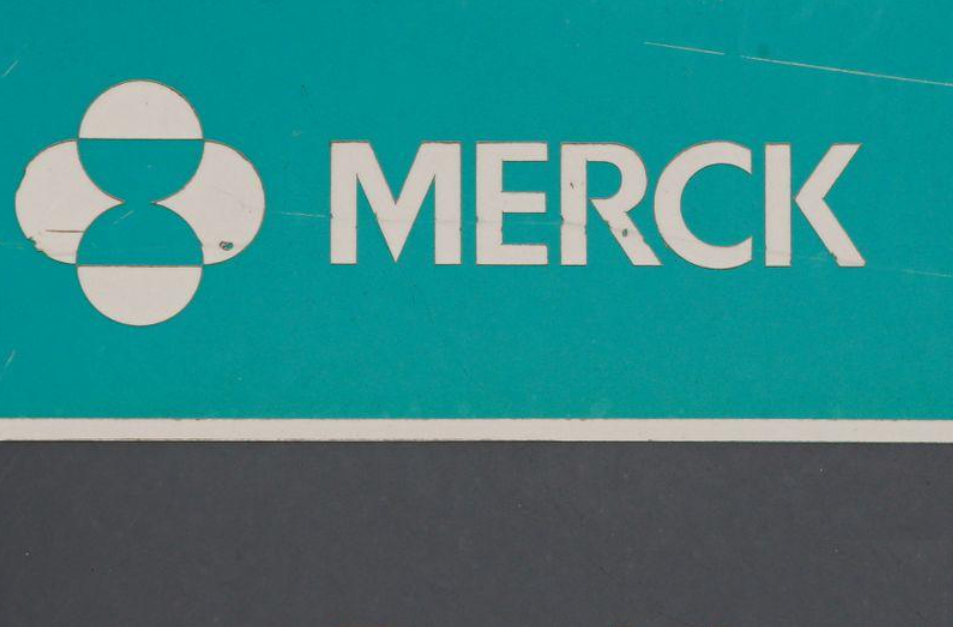 (Reuters) – Merck & Co Inc on Thursday said it plans a large study of what could become the first pill to target the coronavirus in people at risk of severe COVID-19, but will no longer pursue use of the experimental antiviral drug in hospitalized patients.