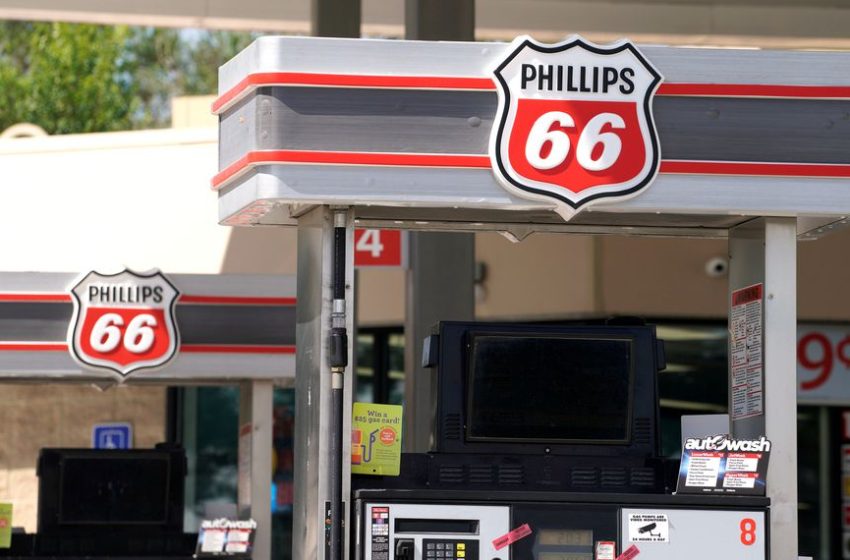 Phillips 66 started to process small volumes of soybean oil at the Rodeo refinery in the first quarter of 2021, the company said last year, part of a plan to become the largest producer of renewable fuels from animal fats and soybean oil in the United States.

“Phillips 66 disagrees with the allegation but is working with the district to resolve the notice of violation,” the company said in a statement, adding that it submitted an air permit modification request to the district.

BAAQMD, which regulates stationary sources of air pollution, has been investigating whether the company modified its petroleum refinery without getting required additional permits following prompts by environmental groups last year. read more

Environmental groups including the Natural Resources Defense Council alleged the company had not obtained the proper permits, which Phillips 66 disputed. But regulators told Phillips 66 in June they had indeed failed to apply for a permit for the use of alternative fuels in one of the refinery units, according to an email from the regulators seen by Reuters.

The refiner needs to provide additional information to determine whether the company needed a permit for changes to the unit, regulators said, adding that they will issue enforcement action once the investigation is concluded.

Contra Costa County approved plans for Phillips 66 and Marathon Petroleum to convert their Bay Area refineries to produce renewable fuels in early May.