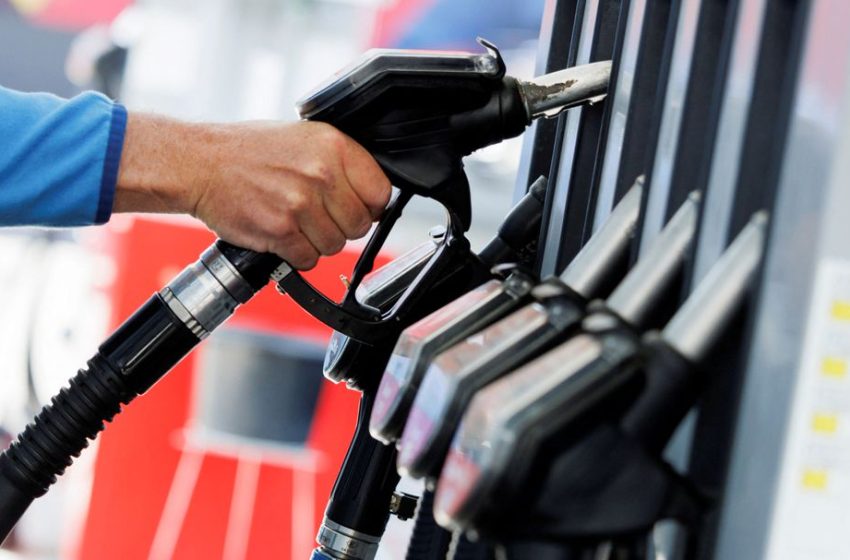 A motorist refuels his vehicle at a gas station in Munich, Germany, June 1, 2022. REUTERS/Lukas Barth/File Photo

LONDON, June 14 (Reuters) – World oil demand growth will slow in 2023, OPEC delegates and industry sources said, as surging crude and fuel prices help drive up inflation and act as a drag on the global economy.

Fuel use has rebounded from the 2020 pandemic-induced slump and is set to exceed 2019 levels this year even as prices hit record highs. But high prices have eaten into growth projections for 2022 and fed into expectations for slower growth in 2023.

The Organization of the Petroleum Exporting Countries is expected to publish its first forecast for 2023 demand in July. Its forecast, along with that of the Paris-based International Energy Agency, will be watched closely for pointers on how OPEC supply policy might develop.

An OPEC delegate and another source familiar with OPEC thinking said they expected world demand growth of 2 million barrels per day (bpd) or less in 2023, a rise of just 2%, compared with growth of 3.36 million bpd expected in 2022.

“Even if it is only 1 million bpd, that is still growth and not a peak,” the delegate said of the outlook for next year.

OPEC is expected to publish its first demand forecast for 2023 in its monthly report on July 12, an OPEC source said.

The IEA, which advises Western governments on energy policy, will give its first 2023 demand forecast in a monthly report on Wednesday, an IEA spokesperson said.

OPEC is watching for signs that high fuel prices will lead to oil demand destruction.

Two more OPEC delegates said demand destruction is likely to take a toll on oil use in coming months, although one of them said there was little sign of it yet in the United States, citing recent gasoline demand data.

“Crude at $120 a barrel is causing demand destruction,” he said. “It is already happening.”

Oil demand forecasters often have to make sizeable revisions given changes in the economic outlook and geopolitical uncertainties, which this year included Russia’s invasion of Ukraine and recent Chinese coronavirus lockdowns.

OPEC originally forecast demand growth in 2022 of 3.28 million bpd, in its first forecast published in July 2021, later raising it up to more than 4 million bpd before cutting it to 3.36 million bpd.