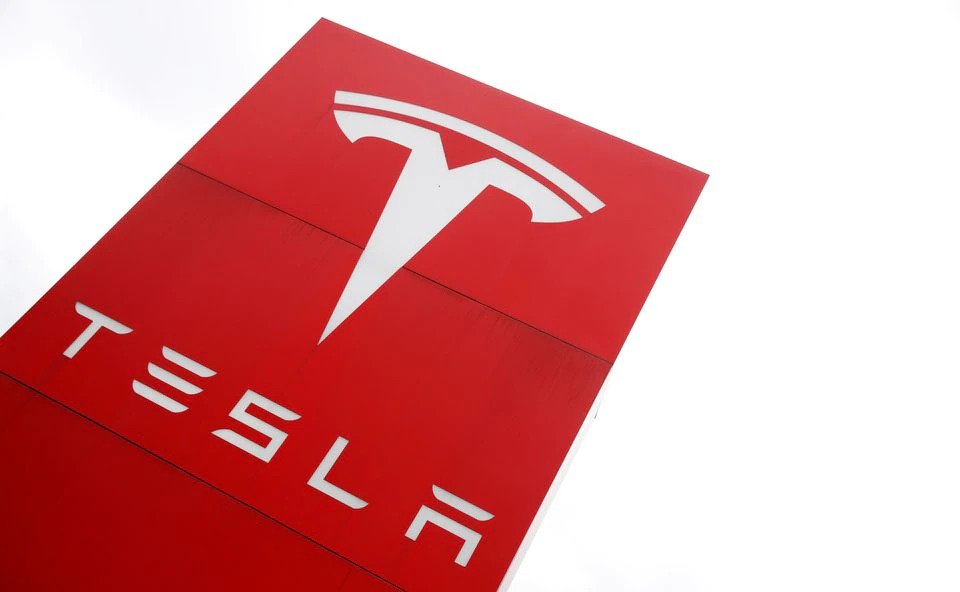 The logo of car manufacturer Tesla is seen at a dealership in London, Britain, May 14, 2021. REUTERS/Matthew Childs/File Photo

For imported electric vehicles (EVs) with a value of less than $40,000 – including the car’s cost, insurance and freight – the government is discussing slashing the tax rate to 40% from 60% presently, the officials told Reuters.

“We haven’t firmed up the reduction in duties yet, but there are discussions that are ongoing,” one of the officials said.

India is the world’s fifth-largest car market with annual sales of about 3 million vehicles but the majority of cars sold are priced below $20,000. EVs make up a fraction of the total and luxury EV sales are negligible, according to industry estimates.

Tesla, in its pitch to the government – first reported by Reuters in July, argued that lowering import duties on EVs to 40% would make them more affordable and boost sales. This triggered a rare public debate among automakers over whether such a move would contradict India’s push to increase domestic manufacturing. read more

Even so, the government is in favour of a cut if it can see companies such as Tesla providing some benefit to the domestic economy – manufacture locally, for example, or give a firm timeline on when it would be able to, one of the officials said.

“Reducing import duties is not a problem as not many EVs are imported in the country. But we need some economic gain out of that. We also have to balance the concerns of the domestic players,” the official said.

Tesla CEO Elon Musk said on Twitter last month that a local factory in India was “quite likely” if the company was successful with vehicle imports but taxes on them are high.

The second official said that since the duty cut is being considered only for EVs and not other categories of imported cars, it should not be a concern for domestic automakers – that mainly manufacture affordable gasoline-powered cars.

India’s finance and commerce ministries, as well as its federal think tank Niti Aayog, chaired by Prime Minister Narendra Modi, are discussing the proposal and all stakeholders will be consulted, the person added.

Both sources did not want to be identified as the discussions are still private.

India’s commerce and finance ministries as well as Niti Aayog did not immediately provide comment.

Automakers including Daimler’s (DAIGn.DE) Mercedes-Benz and Audi have for years lobbied for lower import duties on luxury cars but faced strong resistance mainly from domestic companies. As a result, India’s luxury car market has remained small with average sales of around 35,000 vehicles a year.

Tesla’s cars would fall into the high-end EV category, which are mainly imported into India and account for a much smaller percentage of sales. Mercedes, Jaguar Land Rover and Audi sell imported luxury EVs in the country.

This time Tesla’s demands have found support from Mercedes as well as South Korean automaker Hyundai Motor (005380.KS), which has around an 18% share of India’s car market.

Opposing the proposed cut are Tata Motors (TAMO.NS), which produces affordable electric cars in the country, and Softbank Group-backed (9984.T) Ola, which is making electric scooters in India. read more

A third source familiar with the government’s thinking said there was awareness that a brand such as Tesla can make electric cars more penetrable in India, which is lagging other major auto markets in EV sales.

The government is thinking about the best way to approach this and they want to see some benefit even if that only means Tesla pledges to source parts domestically, the person said.Editing by Jacqueline Wong