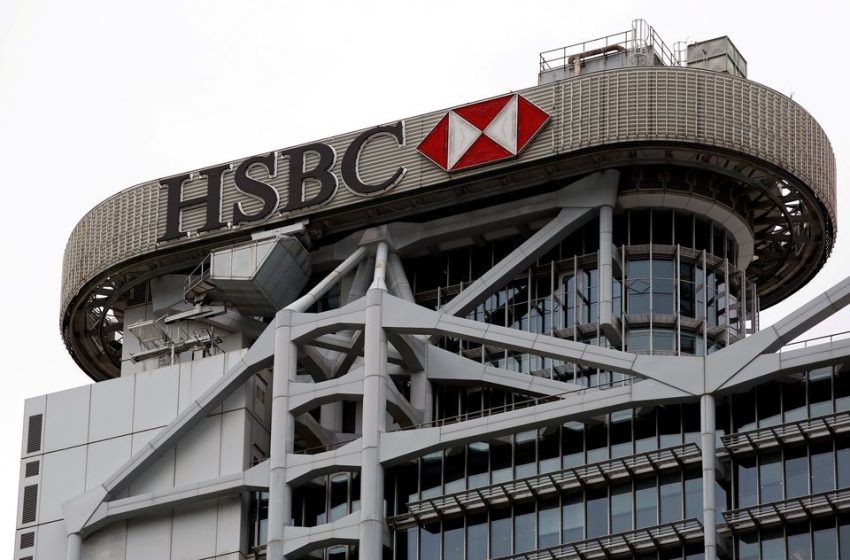 A logo of HSBC is seen on its headquarters at the financial Central district in Hong Kong, China August 4, 2020. REUTERS/Tyrone Siu

Exclusive: HSBC set to push back against Ping An breakup proposal

HONG KONG/LONDON, July 15 (Reuters) – HSBC Holdings Plc (HSBA.L) is set to speed up its exit from non-core markets and deploy additional capital in Asia, in a bid to push back against a breakup proposal put forward by its biggest shareholder, two people with knowledge of the matter said.

Ping An Insurance Group Co of China Ltd (601318.SS) called on the bank in April to explore strategic options such as spinning off its mainstay Asian business to unlock greater shareholder value. read more

In response, HSBC hired advisers including London-based investment bank Robey Warshaw to assist on a review of its strategy but has not directly commented on Ping An’s demands. read more

The outlines of its plan to push back, reported here for the first time, are the result of that review, according to the sources.

A spokesperson for HSBC declined to comment. Ping An, which is China’s biggest insurance company, did not immediately respond to requests for comment after regular business hours in Asia.

During its earnings announcement on Aug. 1, HSBC is expected to argue that the bank’s future depends on its global network of clients and services, the sources said.

But it plans to outline how it will redouble efforts to meet previously announced goals to exit non-core businesses and shift more of its business to Asia, the sources said. That, in practice, could mean ditching more unprofitable clients in countries such as France and Germany, a third source said.

It may not mention Ping An by name or allude directly to calls for a breakup, one of the sources said, but by renewing a commitment to reallocate capital to Asia the lender will tacitly acknowledge it has fallen behind in those plans.

Further as an indication of HSBC’s commitment to Asia, the two sources said, HSBC Chief Executive Noel Quinn a few days ago flew to Hong Kong and has undergone the mandatory seven-day hotel quarantine to hold the board meeting at its Asian headquarters.

Ping An’s call for a breakup of HSBC came against the backdrop of growing geopolitical tensions between the West and China, which led some analysts to consider that there were more than just financial forces at play behind the proposal.

Citing people inside Chinese state enterprises and HSBC, Reuters reported last year that Beijing had become disenchanted with the bank over sensitive legal and political issues, from China’s crackdown in Hong Kong to the U.S. indictment of an executive at Chinese tech champion Huawei Technologies.

But the bank’s shares have also languished and it halted dividends entirely in 2020 at the behest of British regulators who urged banks to conserve capital, which was both a source of frustration to Ping An and the bank’s Hong-Kong based individual shareholders.

Since then, it has restored payouts but the consensus estimate of a 2022 payout of 28 cents per ordinary share falls short of its historical payouts. HSBC’s shares have risen 2.5% since news of Ping An’s demands first emerged on Apr. 29.

In February 2021, the bank announced efforts to have Asia account for 50% of the bank’s capital allocation in the medium to long term from 42% at the time.

The bank also said it will refocus its efforts on countries where it can grow, continuing a strategy of leaving non-core markets in recent years.

The bank is trying to exit Turkey, Armenia, Greece and Oman, Reuters reported in January 2020, but progress has been mixed. While the lender announced the sale of its Greece business this year, and in Oman it is talks to merge with local rival Sohar International Bank, little progress has been reported on the other disposals.

The bank is hoping accelerating its plans will help mollify Ping An, according to the sources.

HSBC could speed up exits from those countries, one of the sources said.

Reporting by Sumeet Chatterjee in Hong Kong and Lawrence White and Sinead Cruise in London; Editing by Paritosh Bansal and Diane Craft