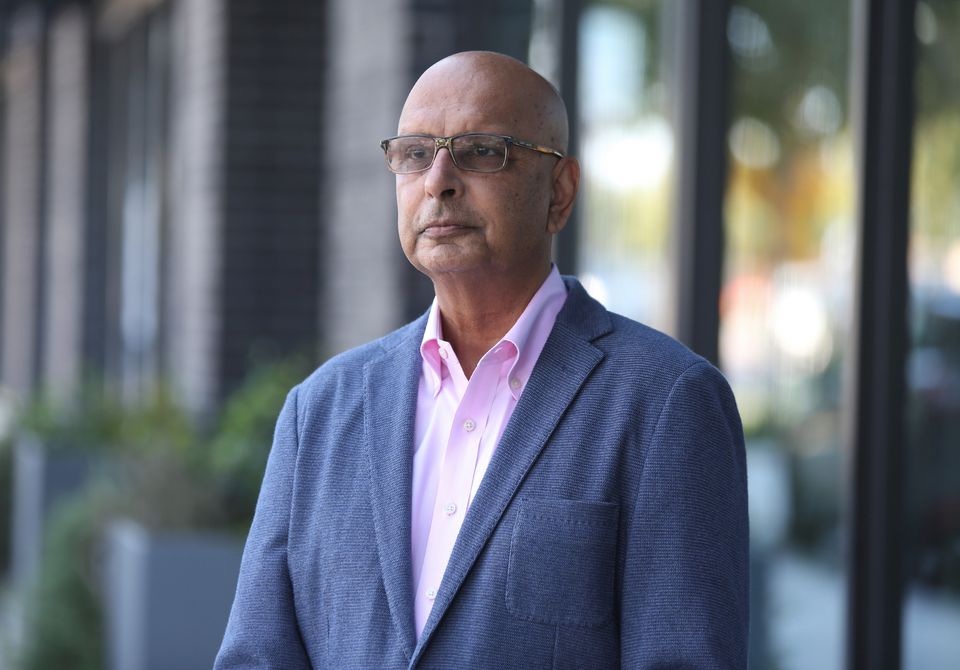 NEW DELHI, Aug 12 (Reuters) – Paytm’s $2.2 billion IPO is facing an unusual hurdle – a 71-year-old former director has urged India’s markets regulator to stall the offering, alleging he is a co-founder who invested $27,500 two decades ago but never got shares.

In legal documents seen by Reuters, Paytm says the claim by Ashok Kumar Saxena and allegations of fraud in a police complaint in New Delhi are mischievous attempts to harass the firm. The dispute though is cited under “criminal proceedings” in Paytm’s July IPO prospectus filed for regulatory approval.

Saxena denied harassment and said Paytm had a high profile position that meant a private individual like him was not in a position to harass the company.

Saxena has approached the Securities and Exchange Board of India (SEBI) to stall the IPO, arguing investors could lose money if his claim is proved right, according to a previously unreported complaint seen by Reuters.

SEBI did not respond to a request for comment.

Shriram Subramanian of shareholder advisory firm InGovern said the tussle could spark regulatory inquiries and complicate or delay the approval of Paytm’s IPO that could value it at up to $25 billion. read more

“SEBI will need assurance that it will not impact the company and the public shareholders once listed,” Subramanian said.

Irrespective of what the regulator decides, the dispute could become a legal headache ahead of the much-awaited IPO of Paytm, which counts China’s Alibaba and Japan’s SoftBank among its investors. Neither responded to a request for comment.

At the heart of the dispute is a one-page document signed between Saxena and Paytm’s billionaire CEO, Vijay Shekhar Sharma, in 2001. Seen by Reuters, it says Saxena was to get a 55% equity stake in Paytm’s parent, One97 Communications, with Sharma owning the rest.

Reuters reviewed a June 29 response the company gave to the Delhi Police, where it says the document was “merely a letter of intent” which “did not materialize into any definitive agreement”.

The “Agreement Between Shareholders of One97” paper, was also reproduced by Paytm before police and signed by the two men, shows Paytm’s police submission which is not public.

Paytm’s rise has been phenomenal, with its app a household name in India for digital payments. The face of the company has been flamboyant CEO Sharma, 43, whose app rivals those run by Google (GOOGL.O) and Walmart (WMT.N).

Paytm’s incorporation documents in the government database show Saxena as a director of the company between 2000 and 2004. In its police response, Paytm agrees he was among the first directors of the company’s parent and extended the funds to it. But he “gradually seemed to lose interest”, Paytm says.

Around 2003-2004, Paytm argues it had transferred the shares to an Indian firm as it was “informed” that Saxena had reached a private understanding with them. Saxena said he never received any shares and there was no such understanding.

Asked why he had been silent for several years, he told Reuters by telephone from the United States that he had medical issues in his family and had misplaced key documents which he only found last summer.

“The shares and money are one thing, but I also want to be recognized as the co-founder,” he said. “It’s a question of posterity.”

The matter has reached a New Delhi court, where Saxena in July urged a judge to press the city police to register a case on his complaint. The court order shows police have been asked to respond and the case will be heard on Aug. 23.

A Delhi Police official said on Thursday they would make the necessary submissions to the court.Reporting by Aditya Kalra in New Delhi Editing by David Holmes