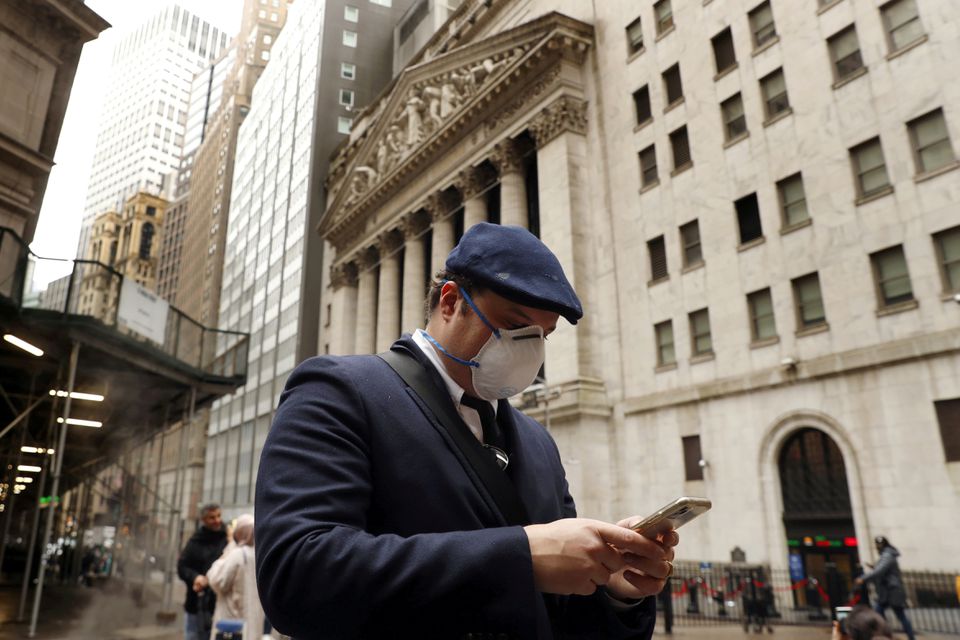 MUMBAI, Aug 12 (Reuters) – Based on expectations that U.S. inflation will be transitory and that the Federal Reserve will clearly communicate its plans to taper asset purchases, major global fund managers say they remain invested in risky assets.

Fund managers interviewed on the Reuters Global Markets Forum since last week appeared to concur that the Fed may give more weight to employment data than inflation but held divergent views on when and how the Fed would announce a taper.

“It’s a little bit of a barbell in the sense that we don’t think inflation is going to get out of hand,” he added.

Haefele is betting on the reflation trade – trades that outperform during periods of quick economic growth – as the world works through the Delta variant of the coronavirus. His investment picks include energy and financial stocks and Japanese equities.

Rahul Chaddha, global CIO at Mirae Asset Global Investments, reckoned deflation would likely be a bigger concern for the Fed in the medium-term.

Data on Wednesday hinted that U.S. inflation may have peaked, which could support the Fed’s contention that the surge in prices will be temporary. read more

The Fed will be “happy to live with periods of high inflation” to kickstart the investment cycle, Chaddha said.

Chaddha believes there could be some sell-off in cyclically geared stocks as bond yields rise in the near term, but reflation trades would regain their appeal in the medium-term as the Fed caps yields and stays behind the curve.

The biggest concerns for fund managers were around the Delta variant and the effect of a slowing China.

“We saw in 2016 what the impact of the slowdown in Chinese growth can have on the rest of the world,” said Justin Onuekwusi, head of retail multi-asset funds at Legal & General Investment Management. “Taper is going to be delayed.”

Haefele did not expect “tremendous clarity” from the Fed anytime soon, and said average inflation targeting gave the U.S. central bank “more room” to be lenient.

AIA group CIO Mark Konyn, however, expects the Fed to announce tapering by November or December this year, based on Chair Jerome Powell’s remarks about the underlying strength of the labour market.

“The Fed is facing a sort of ‘hard deadline’ to announce tapering in 2021,” Konyn said.

A sharp decline in the U.S. fiscal deficit will reduce the volume of Treasury securities’ issuance, which could lead to market volatility if the Fed continues bond-buying at its current levels, Konyn added.

Jim Leaviss, CIO of public fixed income at M&G Investments, expects the Fed to announce its taper plan sooner, during its “live” September meeting, and start cutting asset purchases by November this year. He has reduced the average maturity, or duration, of his holdings of U.S. bonds.