LONDON, June 30 (Reuters) – Mercuria Energy Group had a boom year in 2020, buoyed by the extreme volatility seen in oil markets caused by the COVID-19 pandemic, as well as very strong returns across its portfolio, particularly gas and power.

The Geneva-based firm had its best year ever in 2020, making $786 million, compared with $576 million in 2019, according to a source with direct knowledge and Reuters records. The company does not typically disclose its financial results but confirmed the 2020 figures.

“This is what I will retain from 2020, a year of extreme volatility and a very strong live test of our risk management fundamentals … we’ve been testing all of our extreme scenarios and been successful at that,” Guillaume Vermersch, chief financial officer, said.

“The results have been very positive, I think we are quite proud of our acceleration in terms of investments in activities dealing with ESG (environmental, social, and governance). It’s the key focus for us, it remains the case in 2021 and will be the 10-year focus.”

The firm, founded in 2004, is among of the top five global oil traders, moving just under 2 million barrels per day of oil and refined products.

Vermersch said that oil only accounted for 38% of the company’s revenues and that margins remained thin at under 1.5%. He added that now the firm has shifted to reflecting power more and its traded volumes were 33,412 terawatt hours in 2020.

The firm will continue to focus on the energy transition and has a pipeline of green projects amounting to over $1 billion.

Demand for basic commodities, particularly oil , crashed in April last year when 4 billion people were under some form of lockdown. Prices rebounded late in the year, particularly after a push for vaccinations began.

Trading firms had a boom year as they were able cash in on the paper volatility as well as in the physical market where they stored cheap, unwanted oil that was later resold at much higher prices.

Mercuria’s bigger rivals Trafigura had a record year while Glencore’s (GLEN.L) marketing arm had its best performance since 2008. Earnings from trading also served as a vital boost in a dismal year for majors like Royal Dutch Shell (RDSa.L) and BP (BP.L).Reporting by Julia Payne Editing by Marguerita Choy 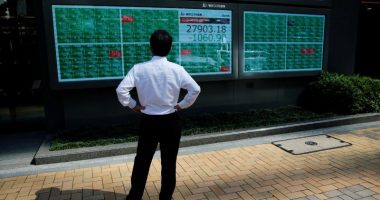 Asian stocks started off on a weak footing on Tuesday after a largely soft performance on Wall Street and as persistent concerns over the spread of the Delta variant of the coronavirus dented sentiment and triggered falls in metals and oil prices. 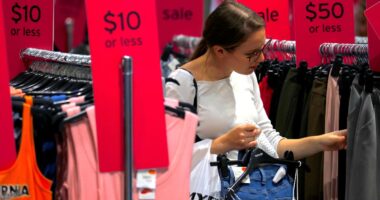 Australian retail sales slumped in June as coronavirus lockdowns and mobility restrictions in much of the country hit demand, casting a shadow over the outlook for growth in the third quarter as COVID-19 cases continue to rise. 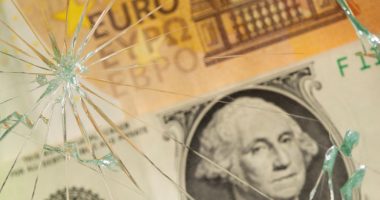 Even by the conservative standards of global organisations, the International Monetary Fund is known for its cautious forecasts. So, when the Fund cut 2021 growth forecast on Tuesday and said it was growing more concerned about entrenched inflationary pressures, there is reason for investors to take notice.