Didi, backed by Asian technology investment giants SoftBank, Alibaba and Tencent, is looking to list as soon as July, according to the people.

It is eyeing a valuation of at least $100 billion via the initial public offering (IPO), Reuters reported last month. At that valuation, Didi could raise about $10 billion if it sells 10% of its shares, making it the biggest Chinese IPO in the United States since Alibaba’s $25 billion float in 2014.

Beijing-based Didi’s selection of the two banks shows it is moving forward apace in its listing plans and that the U.S. capital pool remains a big draw for Chinese companies despite heightened tensions between the world’s two-largest economies.

Didi, Goldman and Morgan Stanley declined to comment. The sources declined to be named as the information is private.

Last year, Chinese companies raised $12 billion in U.S. listings, more than triple the fundraising amount in 2019, according to Refinitiv data.

Didi later dropped that plan and has picked New York as the listing venue partly due to concerns that a Hong Kong IPO application could evoke more regulatory scrutiny over Didi’s business practices, including the use of unlicensed vehicles and part-time drivers, sources have told Reuters.

Didi has opted for New York also because of a more predictable listing pace, the presence of comparable peers like Uber and Lyft and a deeper capital pool, said the people.

The move comes even as the Securities and Exchange Commission is pressing ahead with a plan that would kick foreign companies off American stock exchanges if they do not comply with U.S. auditing standards.

Didi, which merged with then main rival Kuaidi in 2015 to create a smartphone-based transport services giant, counts as its core business a mobile app, where users can hail taxis, privately owned cars, car-pool options and even buses in some cities.

The company was valued at $56 billion in a 2017 fundraising and its valuation exceeded $60 billion a year later, sources have said. 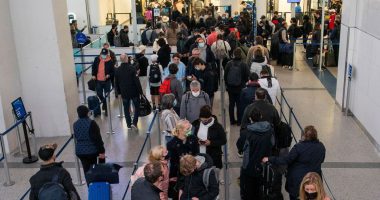 Airports and commercial airlines across the United States registered one of their busiest days since before the pandemic on Wednesday as millions of Americans traveled to visit loved ones for the Thanksgiving holiday. 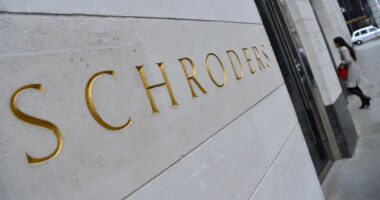 Low interest rates are bolstering money managers like Schroders (SDR.L), its chief executive said on Thursday as the British firm posted a jump in first-half profits and record high assets under management of 700.4 billion pounds ($977.7 billion). 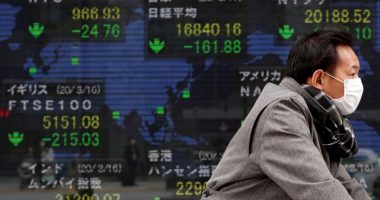