It has also asked lenders to completely unwind their existing books for these products, which they manufacture and sell to individual investors, said the sources, who are involved in and have been briefed on the decision.

The China Banking and Insurance Regulatory Commission’s (CBIRC’s) order to exit these products has not been reported before. It issued the order this year, two of the sources said.

“The risk contained in banks’ commodity-linked investments cannot be easily spotted by ordinary investors, neither can they bear it,” one of the sources said. “Banks also don’t have enough expertise to run such products properly.”

The sources spoke on condition of anonymity as the directive is not yet public. The CBIRC, China’s top banking watchdog, did not immediately reply to a Reuters email seeking comments.

The move comes as runaway commodity prices in both onshore and offshore markets have raised regulatory concerns about the risks of speculative bets, prompting China’s state planner and exchanges in recent weeks to take price-control measures.

The CBIRC wants to prevent losses like that incurred a year ago by Bank of China (BoC) (601988.SS) on crude-oil linked investment products, the people added.

It has asked lenders, including Industrial and Commercial Bank of China (ICBC) (601398.SS), to report “clean-up progress” on commodities-linked investment products on a monthly basis to regulators, two of the sources said.

The CBIRC has, however, not given a specific deadline to the banks for completely exiting their positions, they added.

The ICBC did not immediately reply to a request for comment.

While the total size of such products in the Chinese banking system is unknown, BoC’s $1.8 billion losses tied to just U.S. crude futures highlights the attractiveness of similar products for retail investors looking for higher returns.

BoC’s losses last year had wiped out several thousands of such small accounts held by retail investors, ranging from college students to retired workers, prompting the CBIRC at the time to ask commercial banks to halt new sales of a wide range of investment products linked to commodity futures.

Given the recent price volatility, the ban on new sales has been widened to a full sector clean-up, covering products linked to commodities not specifically targeted before, such as gold, silver, platinum, palladium, natural gas and soy beans, the three sources said.

Prices of most of these commodities have spiked in recent months, while futures prices for iron ore and corn on the Dalian Commodity Exchange as well as steel and copper on the Shanghai Futures Exchange have all hit record highs this year.

Some banks are considering ways to shift part of their existing commodity-linked investments and clients to affiliated brokerages, but that will need a nod from the securities regulator, one of the sources said.

While banks’ derivative-like products have flaws in design and risk control, analysts say a harsh sector-wide clean-up means a major setback in China’s plans to open up the market.

Despite repeated vows to ramp up financial derivatives, Shanghai Futures Exchange has already halted collaboration with banks on the launch of new derivative products in the wake of BoC’s losses, two separate sources told Reuters. 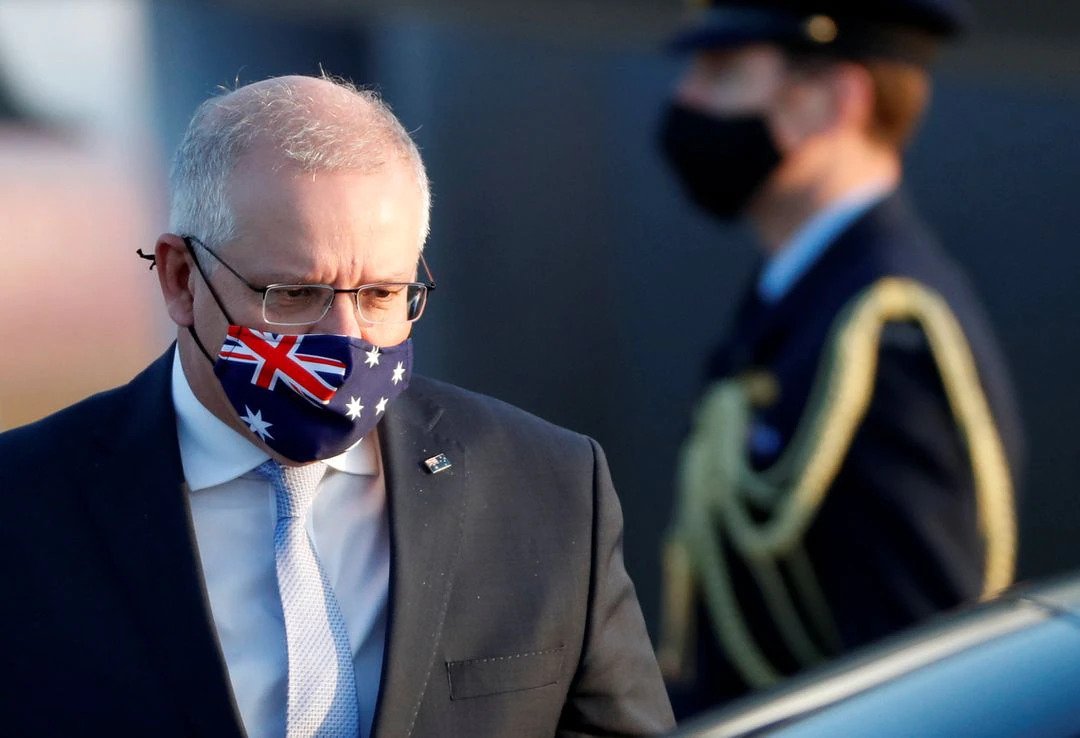 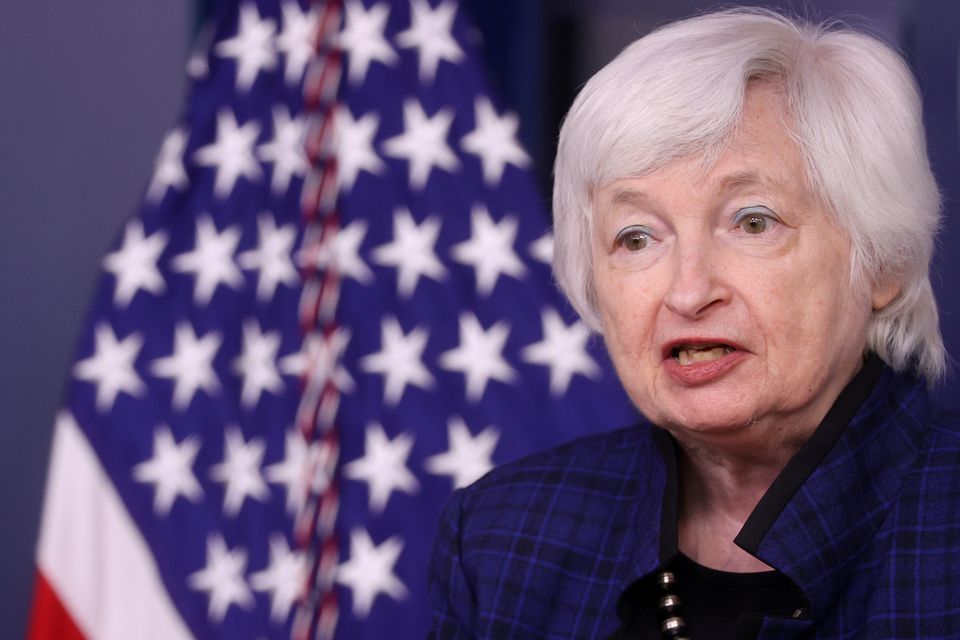 Chinese Vice Premier Liu He exchanged views with U.S. Treasury Secretary Janet Yellen on issues of mutual “concern”, in his second virtual call in a week with top economic and trade officials under the U.S. Biden administration. 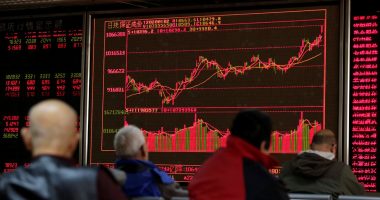 Asian shares slid on Monday after a raft of Chinese data showed a surprisingly sharp slowdown in the engine of global growth, just as much of the world races to stem the spread of the Delta variant of COVID-19 with vaccinations.