Chevron confirmed that it is marketing conventional assets in the Permian Basin, but did not specify the value of the assets.

U.S. oil futures have soared more than 50% so far this year, prompting companies to try to sell assets in Permian Basin of Texas and New Mexico, the country’s largest oil field.

Chevron is looking to sell lower-value assets, while some majors, like Royal Dutch Shell (RDSa.L) are considering exiting the formation entirely.

Shell is looking to exit the Permian to invest in energy transition, while Chevron’s focus is investing in its highest performing assets.

Chevron has retained an investment bank to market some Permian oil and gas fields valued at $879 million and has additional assets of more than $200 million available for sale elsewhere in the basin, the sources said.

Chevron shares closed about 1% higher on the day at $104.74, moving late in the session after Reuters reported the planned divestures.

“The big picture is that Chevron has one of the largest and most advantaged positions in the Permian and is able to test the capital discipline of the industry with what it would consider marginal assets that are a much smaller package than the Shell potential offering,” said Paul Sankey, lead analyst at Sankey Research in New York.

Initial bid proposals were due by June 10, with a planned July 1 sale date for the larger package. The assets are operated by Chevron and Occidental Petroleum Corp (OXY.N) and span 57,000 net acres (231square kilometers) with production of about 10,100 barrels of oil equivalent per day.

“We can confirm that Chevron is marketing conventional assets in the Permian Basin,” a spokeswoman said in a statement emailed to Reuters. “As our senior executives have said, Chevron has an ongoing program to evaluate and prioritize its assets to ensure that they align with the company’s long-term business strategies.”

Together, the assets Chevron is marketing could fetch as much as $1.2 billion, based upon the strength of oil futures, according to one of the people.

The larger package of assets is well positioned for long-term implementation of carbon capture and sequestration, according to the people. The technology is one that some fossil fuel companies are using to reduce or offset carbon emissions.

Chevron has been evaluating other assets in the Permian and elsewhere, one of the people said, and could divest older assets over the year as it looks to boost investments in energy transition.

Chevron has previously said it is fine-tuning its oil holdings.Reporting by Arathy S Nair and Shariq Khan in Bengaluru, Jessica Resnick-Ault in New York and Gary McWilliams in Houston; Editing by Matthew Lewis, Lisa Shumaker, Marguerita Choy and David Gregorio 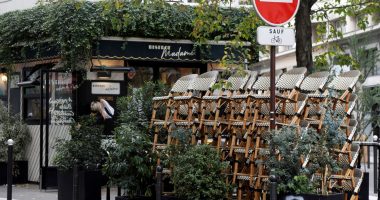 Growth in French business activity eased in August compared to July, according to initial forecasts in a monthly survey, as problems with supplies of goods and COVID-19 health protocols impacted trade. 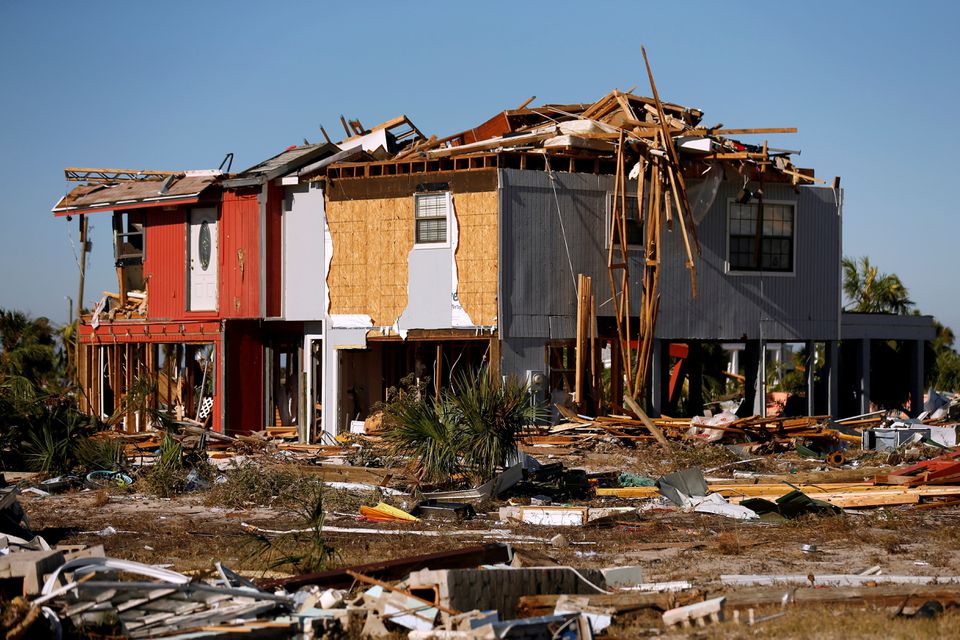 Extreme weather events and shortage of labour and materials for repairs will push property insurance rates higher in the next several years, the chief executive of U.S. home insurer Hippo said on Tuesday. 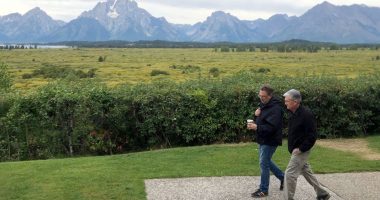 U.S. Fed Chair Jerome Powell’s wait-and-see approach in a much-anticipated address on Friday gave investors and market participants some reassurance that the central bank’s extraordinary efforts to prop up the economy were likely to support riskier assets a while longer.