Amazon (AMZN.O) is testing its front-line staff in Britain for coronavirus variants and feeding the data to public health officials, including in hotspots where a strain first found in India is spreading fast.

The retail giant opened COVID-19 testing labs in the UK and the United States last year to provide voluntary testing for staff and can now also test for variants in Britain, where scientists have pioneered sequencing coronavirus genomes.

Aided by a rapid vaccine rollout, Britain is on the verge of reopening its economy after months of lockdowns but the Delta variant first found in India has spread, including in areas where Amazon has its lab and some fulfilment centres.

Luke Meredith, director of the Amazon Diagnostic Laboratory in Britain, said the company was open to offering the same service in the United States, and did not rule out making its testing programme available to the UK public in future.

“It’s very important that we acknowledge the fact that variants can transmit in different ways, they have different responses to vaccines, they may have different impacts on people’s health,” he told Reuters. “This is a learning phase.”

Amazon’s testing is available to around 30,000 front-line staff in Britain, working in warehouses and logistics. The British lab has already processed more than 900,000 tests since it opened in September, including from its sites in Europe.

Meredith, who previously worked for the World Health Organization and the University of Cambridge, said Public Health England had been eager to receive the additional data to help track the spread of variants.

Asked if Amazon would make the testing facilities available to the public in Britain, where the cost of private testing can run into hundreds of pounds for international travel, Meredith said it was too soon to say.

“I don’t think we can rule anything out at this point in time, that’s a decision that will have to be made, but for now we just want to focus on our staff,” he said. 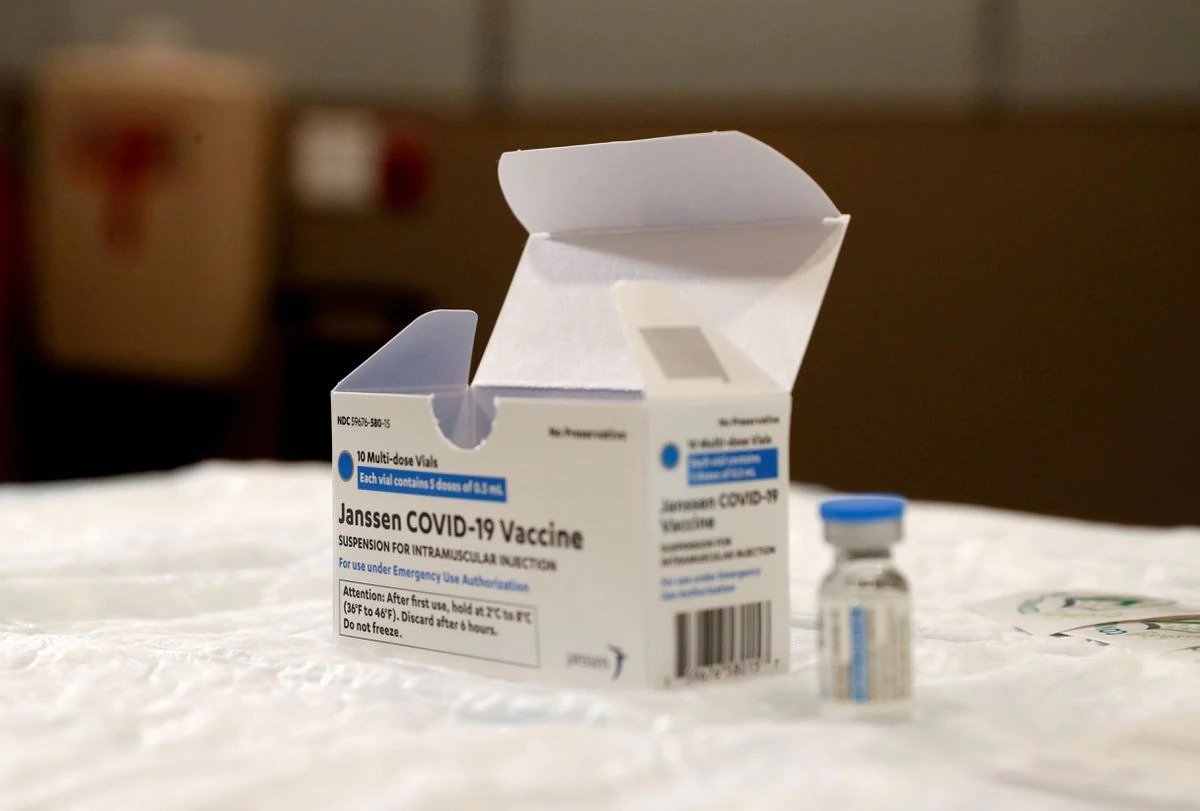 The U.S. military has offered to provide some Johnson & Johnson’s (J&J) (JNJ.N) coronavirus… 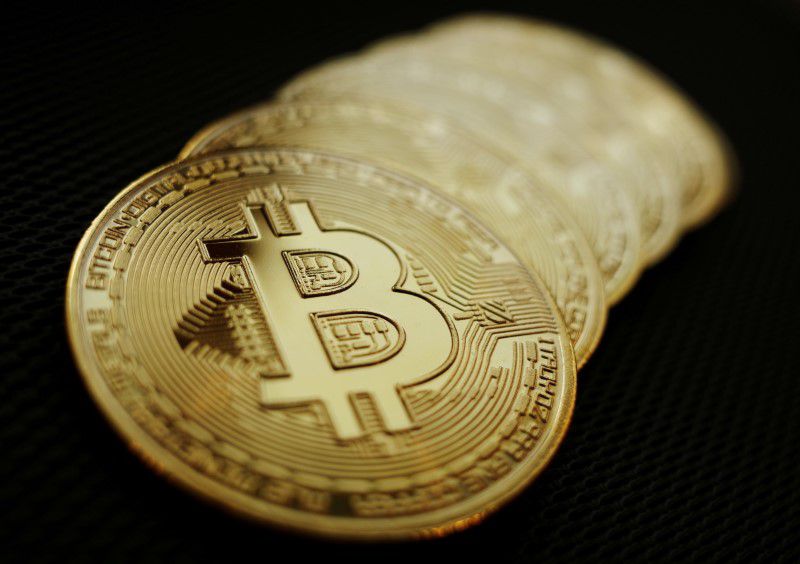 WASHINGTON, June 16 (Reuters) – U.S. regulators on Wednesday again delayed a decision on whether to approve an application for what would be the country’s first bitcoin exchange traded fund (ETF), filing a request for public consultation over concerns about market manipulation. 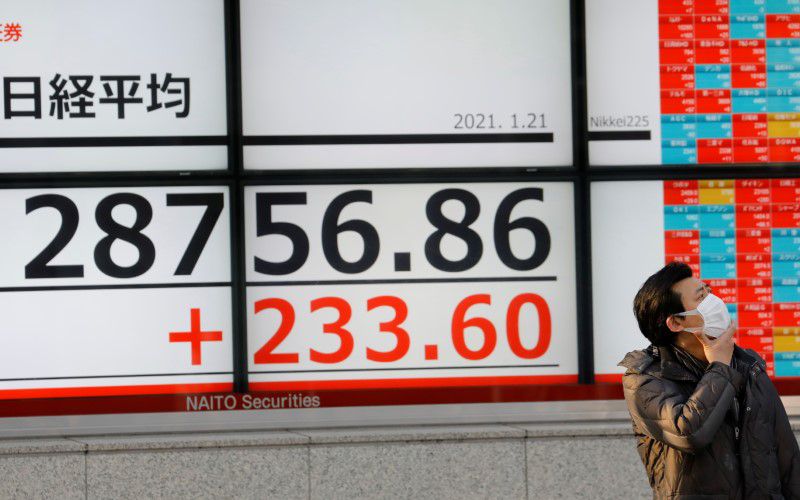 World stocks hit yet another record high on Tuesday, with European stocks poised for their longest winning streak since 2019 as investors bet likely “transitory” inflation pressures will stay the U.S. Federal Reserve’s hand from signalling a shift in policy settings.