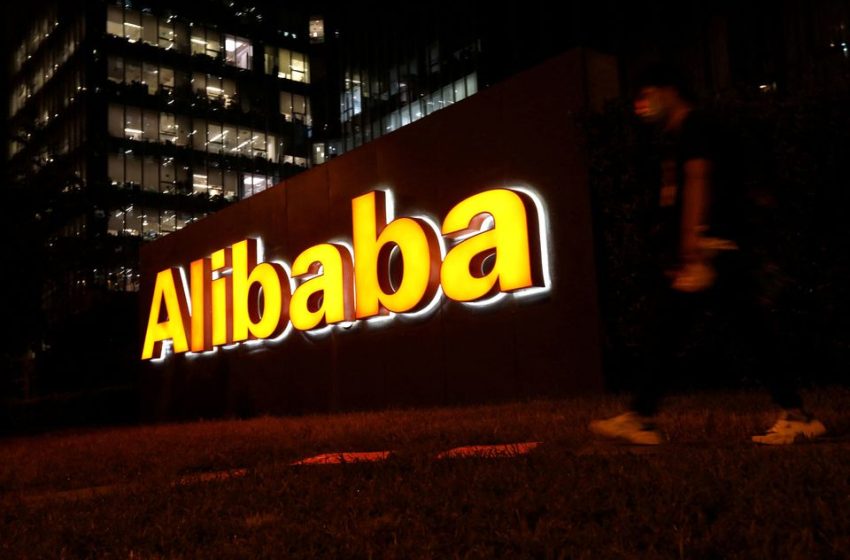 A man walks past a logo of Alibaba Group at its office building in Beijing, China August 9, 2021. REUTERS/Tingshu Wang/

Alibaba plans to reduce its strategic investment team of more than 110 people, mainly based in mainland China, to about 70, said two of the people, adding the company has already informed a bulk of staffers of their redundancy.

The job cuts mainly involve mid-level and senior people in the mainland, said the two people, declining to be named as they were not authorised to speak to the media. The company’s deals team also has staff in Hong Kong, they added.

Alibaba did not immediately respond to a request for comment.

Alibaba and its main rival Tencent (0700.HK) planned to cut tens of thousands of jobs combined this year in one of their biggest layoff rounds as the crackdown and China’s COVID-19 curbs stifled growth, Reuters reported in March. read more

TikTok owner ByteDance also shrunk its investment team and was dissolving a sub-group focused on financial returns in response to regulatory crackdowns in China, sources familiar with the matter told Reuters in January. read more

Chinese regulators launched an unprecedented campaign in late 2020 to rein in the country’s technology giants after years of laissez-faire approach that drove growth and dealmaking at breakneck speed.

On Sunday, China’s market regulator imposed the latest fines on Alibaba and Tencent as well as a range of other firms for failing to comply with anti-monopoly rules on the disclosure of transactions. read more

The regulatory crackdown, coupled with a slowing economy, has sharply slowed sales growth for most of the internet companies, smashed their share prices, and made new capital raising and business expansion much tougher.

That, in turn, has forced companies such as Alibaba and Tencent to look for ways to cut operating costs.

Chinese billionaire Jack Ma’s Alibaba was one of China’s most active corporate investors, having built an ecosystem of portfolio companies across sectors including retail, local services and media and entertainment.

In 2016 when Chinese firms were actively snapping up assets globally, Alibaba’s internal investment team grew to about 150 people, three times larger than that of Tencent, in a bid to sustain its global dealmaking drive, Reuters has reported.

The company started laying off employees from its other business units in February and could ultimately axe more than 15% of its total workforce, or about 39,000 staff, Reuters reported in March.