FRANKFURT, July 1 (Reuters) – The euro zone economy may well avoid the most pessimistic scenario envisaged at the start of the COVID-19 pandemic but it still faces risks from virus mutations, European Central Bank President Christine Lagarde said on Thursday.

The ECB is beginning to debate whether to cut back on its massive bond-buying programme as the economy emerges from its coronavirus-induced slump, with divisions emerging between policymakers in different countries. read more

“The improved economic outlook on the back of rapid progress in vaccination campaigns has reduced the probability of severe scenarios,” Lagarde told the European Parliament.

“Of course, the nascent recovery still faces uncertainty also due to the spread of virus mutations.”

She was speaking in her role as the chair of the European Systemic Risk Board, the European Union’s financial stability watchdog.

In its annual report published on Thursday, the ESRB said the EU’s most indebted states could ill afford a surge in yields after borrowing massively to finance their responses to the pandemic.

EU governments have spent heavily to shore up their virus-stricken economies, increasing debt piles that already surpassed a year’s worth of economic output before the start of the pandemic in Italy and Greece.

The ESRB said a further rise in U.S. bond yields could drag up borrowing costs on the other side of the Atlantic.

“Spillover effects …could weigh on EU economic activity if the steepening of the yield curve were to perceptibly precede the economic recovery in the EU,” it said.

“A perceptibly-stronger-than-currently-observed rise in European sovereign bond yields could have an adverse impact on debt dynamics, most notably in countries that already entered the COVID-19 crisis with an elevated debt burden.”

Founded in the wake of the last financial crisis, the ESRB identifies the biggest financial risks facing the bloc and makes recommendations to authorities, although these are not bindingReporting by Francesco Canepa; Editing by Alison Williams and John Stonestreet 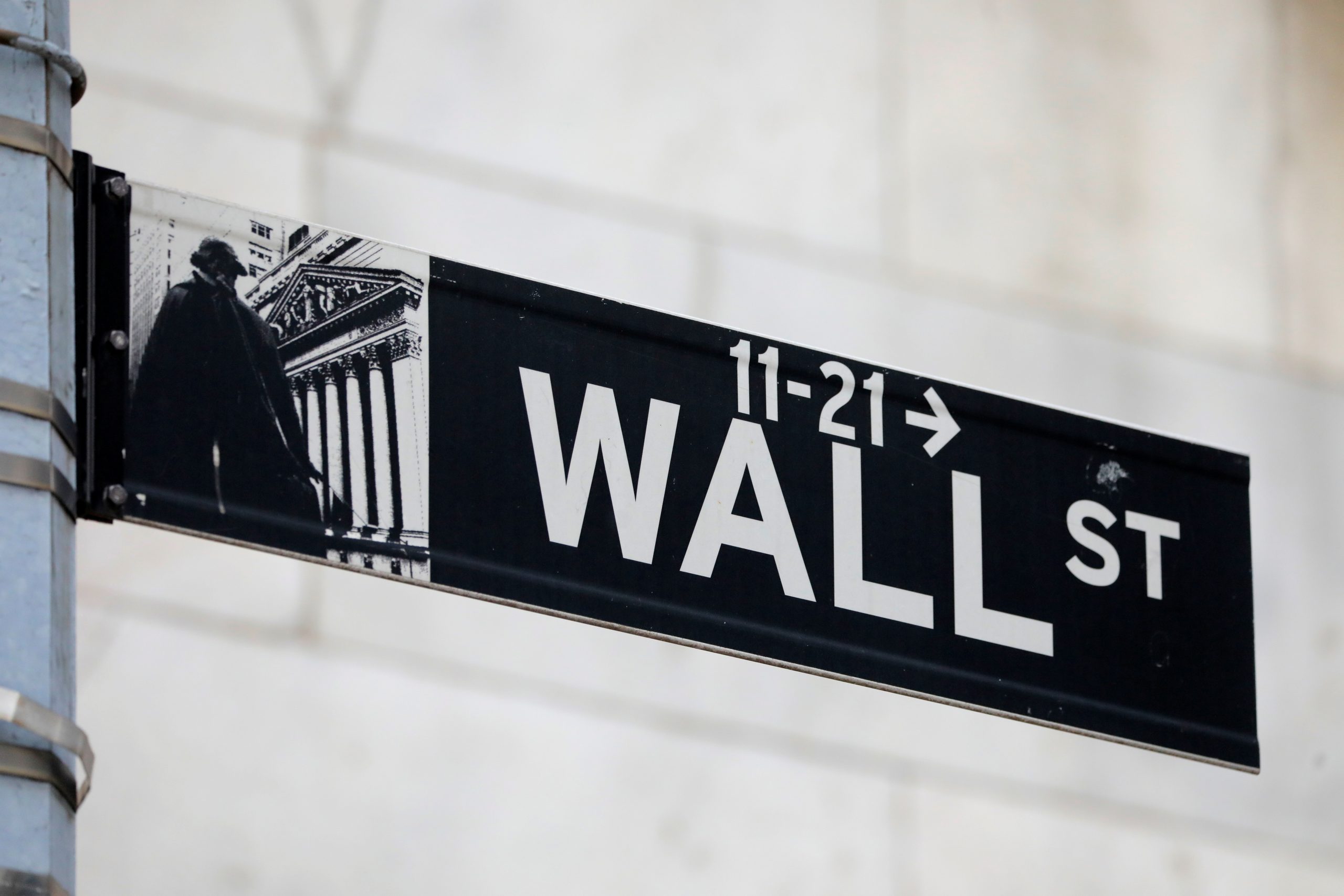 The S&P 500 edged higher and eked out another record closing high on Monday, bolstered by optimism over earnings with heavyweight technology names reporting this week, while caution ahead of a policy meeting by the Federal Reserve kept the market in check. 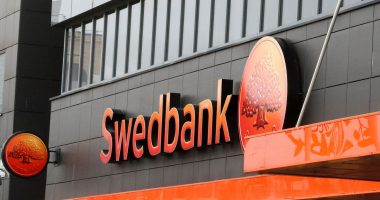 Swedish bank Swedbank (SWEDa.ST) on Thursday reported better-than-expected net profit for the third quarter on the back of continued strong growth for mortgages and record commission income.
The Nasdaq 100 Index outperformed, and the Stoxx 600 Index gained more…