BRUSSELS, Oct 26 (Reuters) – Divisions have deepened among European Union countries ahead of an emergency meeting of ministers on Tuesday on their response to a spike in energy prices, with some countries seeking a regulatory overhaul and others firmly opposed.

Countries are struggling to agree, however, on a longer term plan to cushion against fossil-fuel price swings, which Spain, France, the Czech Republic and Greece say warrant a bigger shake-up of the way EU energy markets work.

Ministers from those countries will make the case on Tuesday for proposals that include decoupling European electricity and gas prices, joint gas buying among countries to create emergency reserves, and, in the case of a few countries including Poland, delaying planned policies to address climate change.

In an indication of differences likely to emerge at the meeting, nine countries including Germany – Europe’s biggest economy and market for electricity – on Monday said they would not support EU electricity market reforms.

“This will not be a remedy to mitigate the current rising energy prices linked to fossil fuels markets,” the countries said in a joint statement.

The European Commission has asked regulators to analyse the design of Europe’s electricity market, but said there was no evidence that a different market structure would have fared better during the recent price jump.

“Any interventions on the market and the decoupling of [gas and power] pricing are off the table,” one EU diplomat said, adding there was “no appetite” among most countries for those measures.

Other proposals – such as countries forming joint gas reserves – would also not offer a quick fix and could take months to negotiate. A European Commission proposal to upgrade EU gas market regulation to make it greener, due in December, is seen as the earliest that such proposals would arrive.

With less than a week until the international COP26 climate change summit, the energy price spike has also stoked tensions between countries over the EU’s green policies, setting up a clash as they prepare to negotiate new proposals including higher tax rates for polluting fuels.

Hungarian prime minister Viktor Orban has dismissed such plans as “utopian fantasy”, a stance at odds with other EU countries who say the price jump should trigger a faster switch to low-emission, locally produced renewable energy, to help reduce exposure to imported fossil fuel prices. 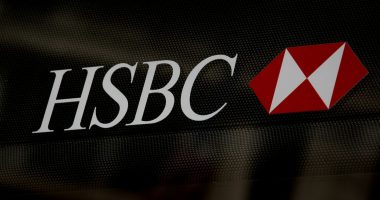 HSBC Holdings (HSBA.L) has agreed to acquire French insurer Axa’s (AXAF.PA) Singapore assets for $575 million, part of its strategy of scaling up its wealth-management business in Asia to boost fee income. 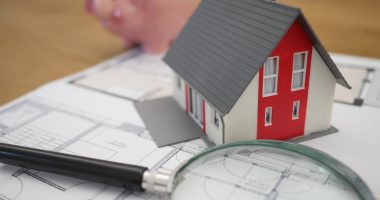 China has taken various initiatives to cool its real estate market, with… 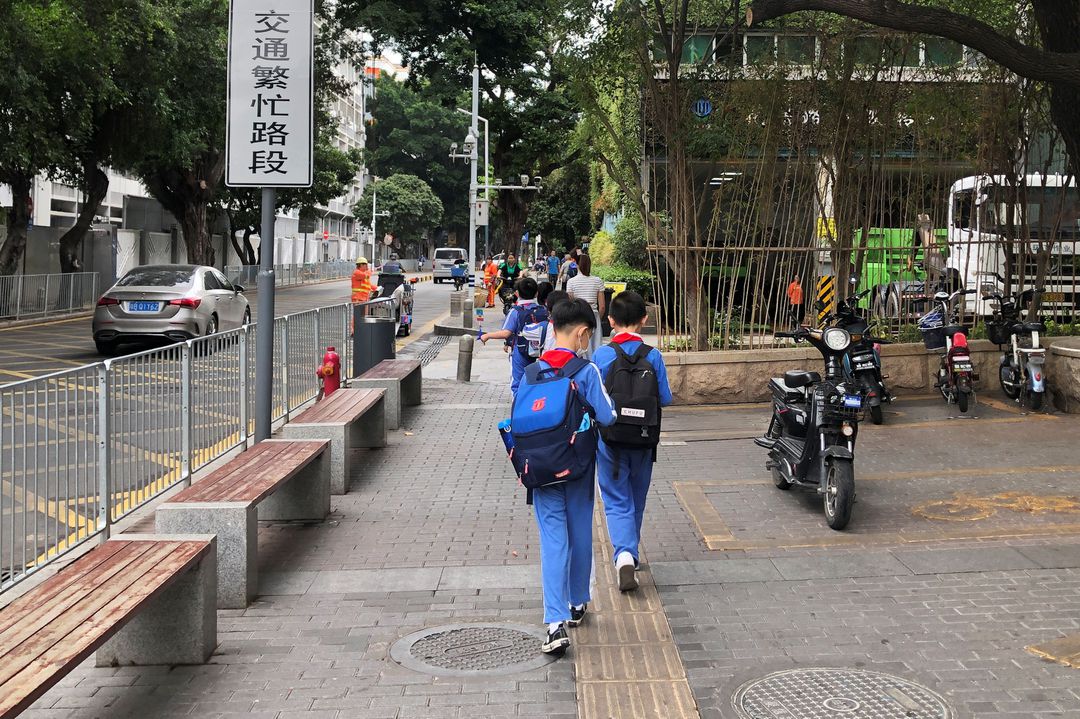 From her four-bedroom flat in an affluent Shenzhen neighbourhood Sharpay Huang, 28-years-old…