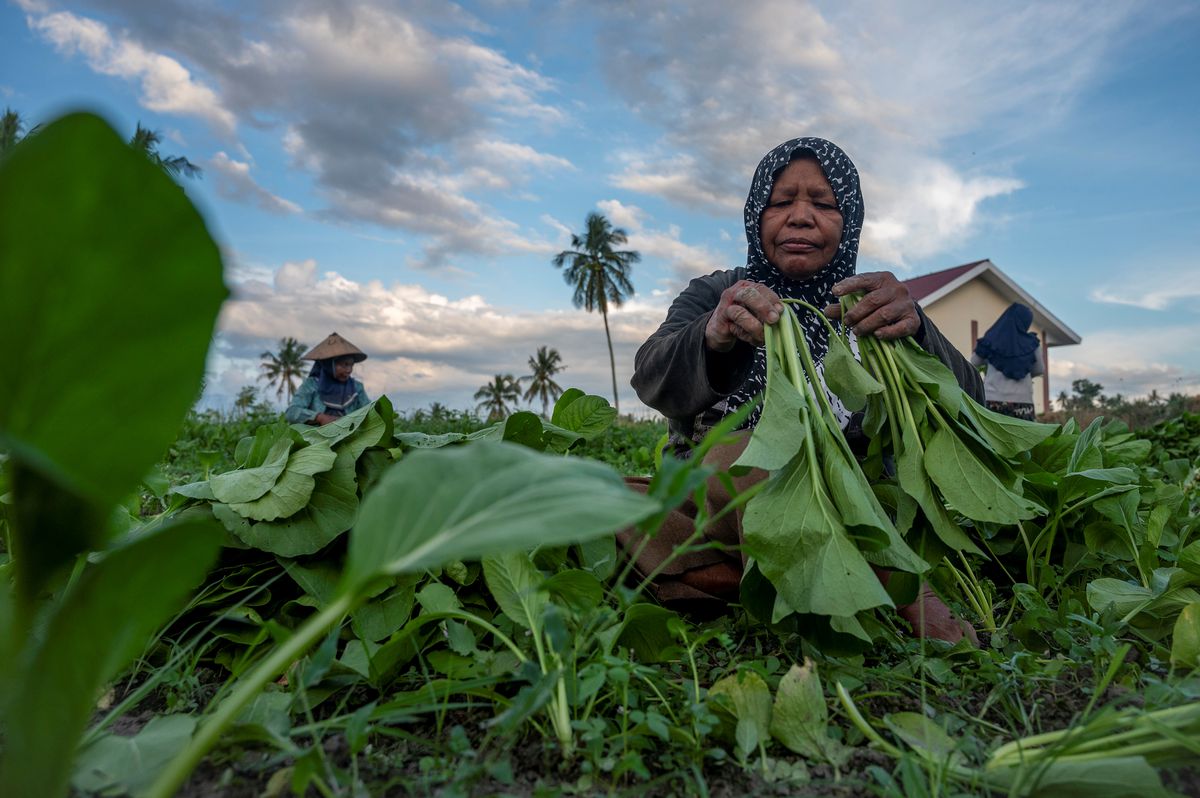 Indonesia expects rising exports and a recovery in household consumption to result in economic growth of 4.5% in the third quarter, refining an earlier forecast for 4-5% growth, but headwinds lie ahead, its finance minister warned on Monday.

Southeast Asia’s largest economy grew 7.07% in the second quarter, but a new wave of COVID-19 infections in July, triggered by the spread of the Delta variant, and measures to control the outbreak have hurt its economic recovery. read more

Third quarter data is due to be released on Nov.5. read more

Referring to the new third quarter forecast as an upward revision, Finance Minister Sri Mulyani Indrawati said indicators for domestic demand had improved since the second week of August, when anti-virus measures began to be relaxed.

Exports from Indonesia, the world’s biggest exporter of thermal coal and palm oil, have also surged amid record high prices.

“This shows Indonesia’s economy is quite bullish,” Sri Mulyani said in an online news conference, adding that the economic impact of the virus resurgence was seen as “not too deep”.

The minister also gave a new official forecast for 2021 full-year growth of 4%, compared with a previous forecast of 3.7% to 4.5%.

Analysts predicted Indonesia’s economy to have expanded 3.2% in the July-September quarter, and 4.6% in the current quarter, while 2021 growth was seen at 3.4%, according to a Reuters survey this month. read more

“In the fourth quarter, there remains potential for a rebound, although at a more normal rate. But the rebalancing of economic activities in China, the United States and the European Union could affect us in the fourth quarter and into next year,” Sri Mulyani said.

She listed the possibility of tapering in the United States and the European Union, a potential slowdown in China’s economic growth and rising inflation globally, among other uncertainties, as potential headwinds to Indonesia’s recovery.

The government was anticipating financial market volatility and lower demand for goods from emerging markets due to these global events, she added.