FRANKFURT, Sept 16 (Reuters) – European Central Bank (ECB) chief economist Philip Lane revealed in a private meeting with German economists that the ECB expects to hit its 2% inflation goal by 2025, the Financial Times said on Thursday in a report that was partly disputed by the bank.

The ECB had not made this long-term forecast public, meaning Lane could face questions from the public and lawmakers about the report, which suggests he revealed unpublished information to a select group of individuals.

The FT added that Lane told the German economists that the ECB’s “medium-term reference scenario” showed inflation rebounding to 2% soon after the end of its current forecast period.

The ECB, which initially declined to comment, later disputed the story, calling it inaccurate.

“Mr Lane didn’t say in any conversation with analysts that the euro area will reach 2% inflation soon after the end of the ECB’s projection horizon,” an ECB spokesman said in a written statement.

The spokesman, however, did not comment on the 2025 date mentioned by the paper when asked.

Earlier this year, Lane was forced to suspend one-on-one meetings with investors immediately following policy meetings, due in part to public criticism of such engagements. But he has still been meeting with groups of economists.

The ECB updated its forecasts last week as it reduced the pace of its emergency bond purchases. It now sees inflation at 2.2% this year, 1.7% the next and 1.5% in 2023.

The central bank has pledged not to raise rates until it sees inflation hitting 2% well before the end of its forecast horizon, which is typically between two and three years. Money markets have priced in a rate hike two years from now .Reporting By Francesco Canepa Editing by Balazs Koranyi and Aurora Ellis 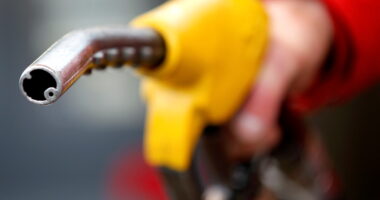 Oil slumped $5 a barrel on Monday, closing out its worst day since March, after an OPEC+ agreement to boost output stoked fears of a surplus just as rising COVID-19 infections once again threaten demand. 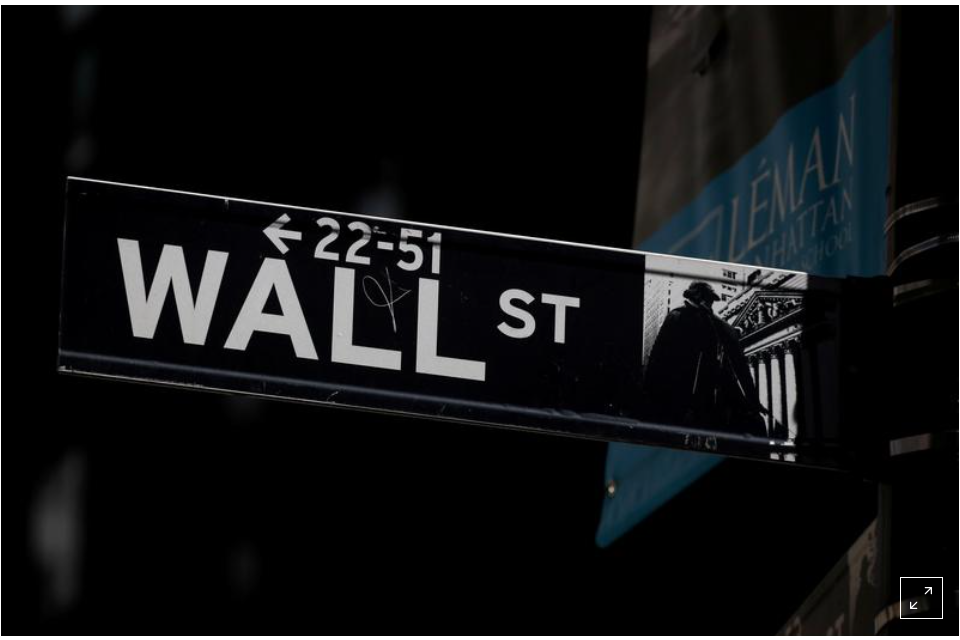 The three main Wall Street indexes all closed down on Wednesday, as U.S. Federal Reserve officials unnerved investors with indications that the central bank could begin rising interest rates in 2023, a year earlier than expected. 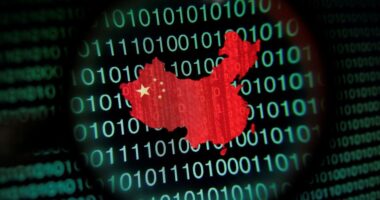 China’s sweeping regulatory action against internet giants such as ride-hailing firm Didi Global Inc, which has sent chills through the industry, is part of a broader national project to create a domestic marketplace for the country’s vast troves of big data.