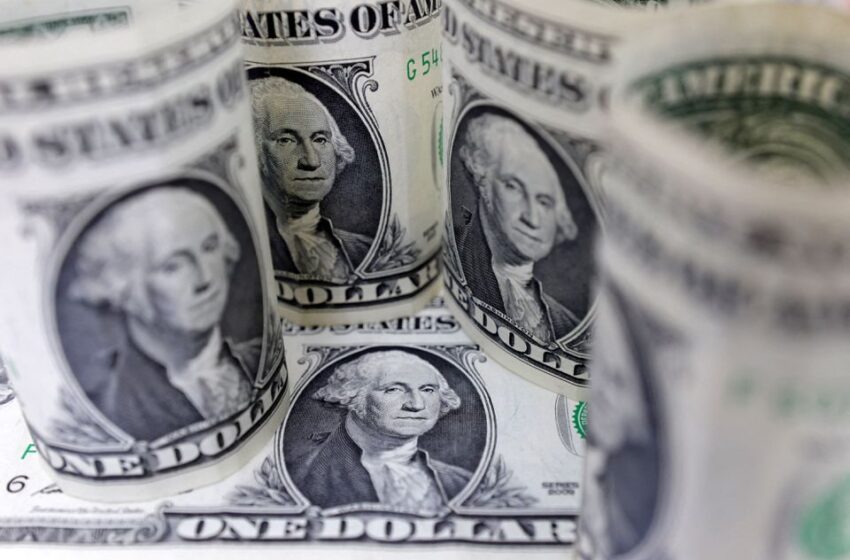 SINGAPORE/LONDON, Nov 21 (Reuters) – The U.S. dollar was firmly higher against major currencies on Monday, as rising COVID-19 cases in China led to new restrictions there and weighed on global investor sentiment.

China is battling numerous COVID flare ups. Two deaths were reported in Beijing on Sunday, and the city’s most populous district urged residents to stay at home on Monday.

The new cases have cast doubt on hopes that the government could soon ease its tough restrictions. That has boosted the dollar, which is seen as a safe haven in times of global economic stress.

“The outlook for China’s zero-COVID market will remain a key source of volatility,” said Carol Kong, a currency strategist at Commonwealth Bank of Australia.

“If we do see another set of step up in restrictions, it indicates to me that the Chinese officials are still wary of any eventual reopening.”

The greenback was also rebounding somewhat after a sharp fall in recent weeks, analysts at Commerzbank said in a research note.

The dollar index, which tracks the currency against major peers, has slid more than 6% from a 20-year high in October. A fall in the U.S. inflation rate last month has driven bets that the U.S. Federal Reserve will slow down its interest rate hikes.

However, the index remained around 12% higher for the year on Monday. The Fed’s aggressive raising of interest rates has pushed up bond yields in 2022, sucking money back towards dollar-denominated fixed income assets.

The People’s Daily newspaper, a mouthpiece of the Chinese Communist Party, on Monday published an article reiterating the need to catch infections early but avoid taking a “one-size-fits-all” approach.

Investors will be keenly interested in minutes from the Fed’s November meeting, due to be released on Wednesday, for any hints about the outlook for interest rates.

“(The) Fed has been pushing back against the dovish narrative the market has had after the October inflation data,” said Moh Siong Sim, currency strategist at Bank of Singapore.

Elsewhere, cryptocurrencies remained under pressure, with bitcoin down 1.6% to $16,003. FTX owes its 50 biggest creditors nearly $3.1 billion, according to bankruptcy filings, as the collapsed crypto exchange undertakes a strategic review of its global assets.

Reporting by Ankur Banerjee in Singapore and Harry Robertson in London; Editing by Shri Navaratnam and Bradley Perrett