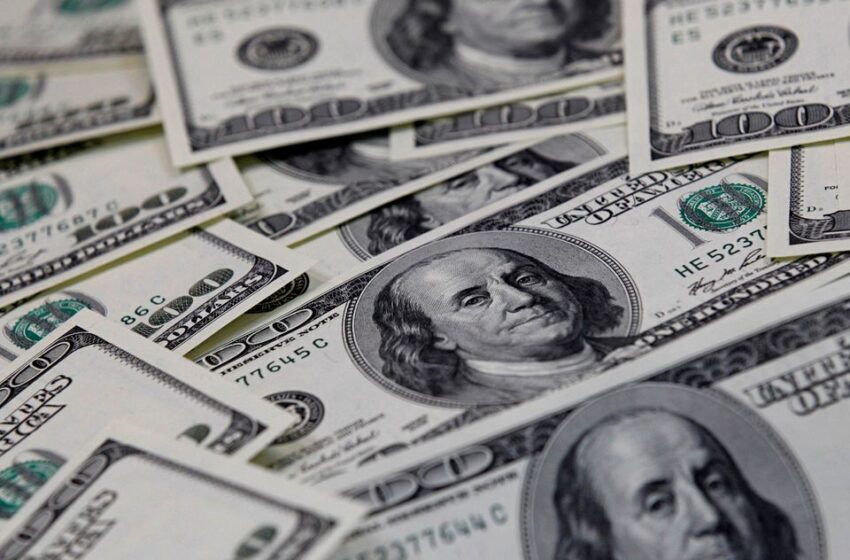 LONDON, Jan 6 (Reuters) – The dollar held near an almost one-month high on Friday, after U.S. economic data highlighted a still-tight labour market that could keep the Federal Reserve on its aggressive rate hike path.

The number of Americans filing new claims for jobless benefits dropped to a three-month low last week while layoffs fell 43% in December, data on Thursday showed.

The index was on track for a weekly gain of more than 1.8%, its largest since September.

“That’s why we saw the reaction in the dollar to the positive labour data yesterday,” Coghlan added.

Most major currencies were nursing losses on Friday, after the surging greenback knocked them to multi-week lows in the previous session.

The euro extended on the 0.8% decline in the previous session to touch a more than three-week low of $1.05075.

Markets now turn their attention to the closely-watched nonfarm payrolls report due later on Friday, with economists polled by Reuters forecasting the U.S. economy to have added 200,000 jobs in December. read more

“Today, it’s exactly the same narrative as yesterday. If the labour market is doing well, then we’re likely to see more dollar strength,” HYCM’s Coghlan said, adding that a payrolls number towards the lower end of expectations could see the dollar weaken and give comfort to the Fed that their hiking cycle is working.

December’s flash inflation figures for the euro zone will also be out on Friday, where expectations are for an annual inflation rate of 9.7%, down from 10.1% in November.

Data from Germany, France, Italy and Spain have already showed a slowdown in inflation last month, suggesting that euro zone consumer prices should have eased in December.

“Lower energy prices are likely to have driven a marked fall in headline CPI inflation in December,” said Hann-Ju Ho, senior economist, commercial banking at Lloyds Bank in a note.

“However, this will likely provide limited comfort for ECB policymakers, especially as core inflation excluding food and energy is forecast to continue accelerating.”

The Aussie was last little changed at $0.6753, after sliding 1.3% in the previous session and reversing most of the gains it made earlier in the week on news that China has eased its restrictions on coal imports from Australia.

The kiwi was flat at $0.6220, following a 1% slump on Thursday, and was on track for a weekly loss of close to 2%, its worst since September.

Reporting by Samuel Indyk in London and Rae Wee in Singapore; Editing by Jacqueline Wong and Kim Coghill