SINGAPORE, June 22 (Reuters) – The dollar paused for breath on Tuesday as traders looked to testimony from U.S. Federal Reserve chair Jerome Powell for guidance, after a surprise shift in the central bank’s policy outlook, while cyptocurrencies nursed heavy losses.

The greenback has gained sharply since the Fed last week flagged sooner-than-expected interest rate hikes, but dipped on Monday to hand back a little bit of that rise.

“We’ve had a meaningful shift (at the Fed) from a longtime dovish stance to now a slightly hawkish one,” said Westpac currency analyst Imre Speizer.

“We’ve had a bit of a positioning cleanout – the whole world was mega short the U.S. dollar, and that’s in good part probably been cleaned out already – and now we take a wee breath before the next move up,” he said.

Over the next few weeks the Aussie dollar could drop to around 74 cents and the kiwi to around 68 cents, he said, before they both might recover as the U.S. dollar charts a “raggedy” rise on the back of a strong U.S. pandemic recovery.

In the medium term, investors will be keenly focused on the U.S. labour market as its performance is likely to have an influence on the Fed’s attitude. In the nearer future, all eyes are on Powell who appears before Congress from 1800 GMT.

New York Fed President John Williams said it was too soon to shift policy, and that he expects inflation to ease from about 3% this year to close to 2% in 2022 and 2023 – which is something markets are not so sure about.

“The Fed is nearly always late on such things,” said RBC Capital Markets’ chief economist Tom Porcelli, who thinks core inflation could be higher – just under 3% – by the end of 2022.

“That is not 2% inflation,” he said in a note, and it is going to eventually apply pressure to the Fed to move on rates.

“In the meantime, we have no doubt with that 2% forecast as cover, Powell will attempt to play down the likelihood of a rate hike next year. But just as he eventually relented on taper talk, he will relent on dismissing talk about hiking rates too. Just give it more time.”

Elsewhere on Tuesday sterling steadied at $1.3917, holding on to its overnight bounce as investors look forward to the British economy reopening further on July 19.

Bitcoin and other cryptocurrencies had slumped on Monday as a tightening crackdown on trading and mining in China, as well as technical factors, whacked the asset class. read more

Bitcoin lost more than 11% on Monday and rival ether fell more than 15% as both suffered their sharpest selloff in about a month. On Tuesday they held above May lows, with bitcoin at $31,535, but the mood did not improve.

“The tides of FONGO (Fear of Not Getting Out) are creeping in,” said Chris Weston, head of research at broker Pepperstone.

“Ethereum looks plain ugly and if crypto is an emotive asset, then one would have to be the staunchest of HODLers to be holding this and not look for some sort of hedge,” he added, using cryto-market slang for bullish investors. 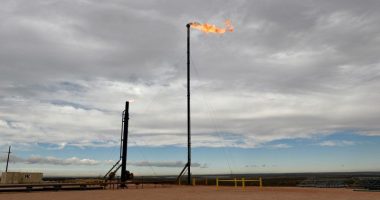 Exxon Mobil Corp (XOM.N) has begun marketing U.S. shale gas properties as it ramps up a long-stalled program that aims to raise billions of dollars to shed unwanted assets and reduce debt taken on last year. 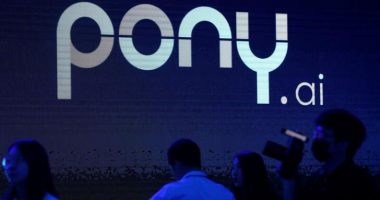 Autonomous driving startup Pony.ai has put on hold plans to go public in New York through a merger with a blank-check firm at a $12 billion valuation, after it failed to gain assurances from Beijing that it would not become a target of a crackdown against Chinese technology companies, people familiar with the matter said. 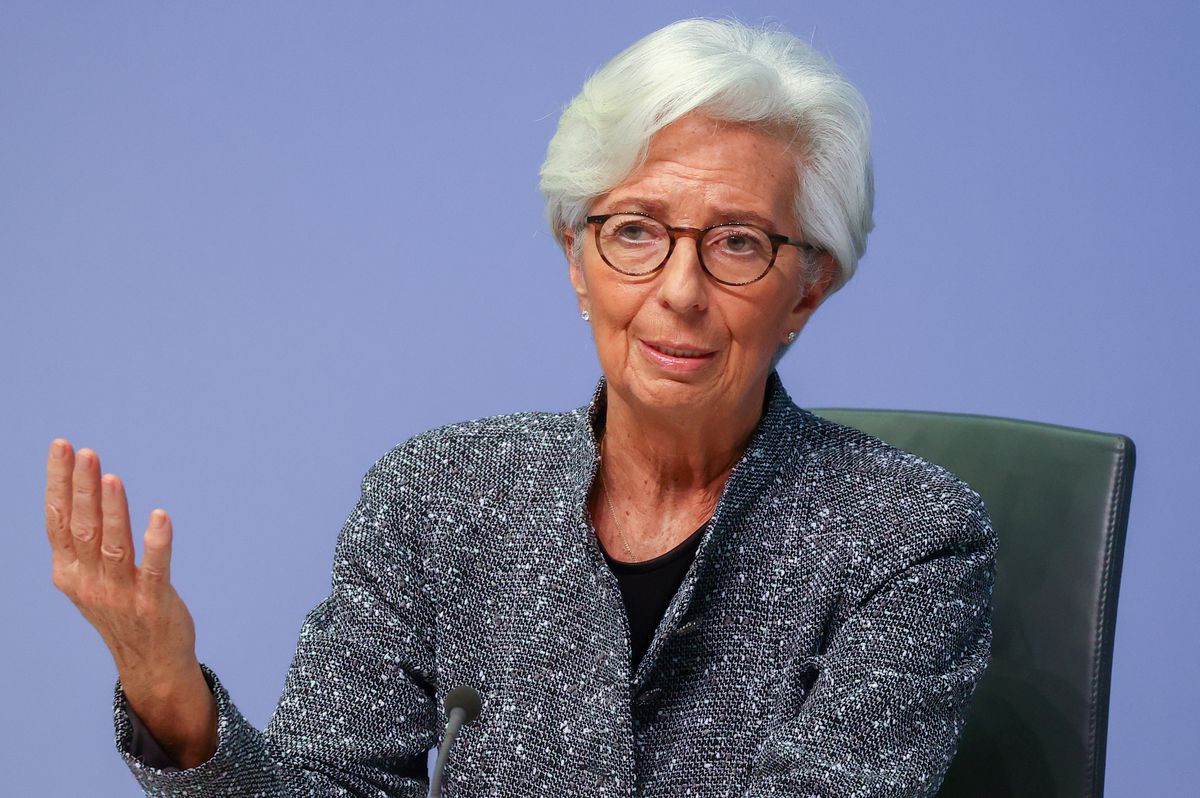 European Central Bank policymakers meeting this weekend made “good progress” in reshaping the ECB’sstrategic goals, including the role it plays in fighting climate change and a revised approach to inflation, President Christine Lagarde said on Sunday.