Does economic growth lead to greater inequality? The answer might surprise you.

Finance, globalization, technology and urbanization – key drivers of economic growth – can lead to more or less inequality—depending on how prevalent they are in the economy.

The determinants of income inequality—a measure of how unevenly income is distributed across individuals or households in a population—has for a long time been at the center of a lively debate in economic circles. This is due to the social and economic costs that such inequality brings.

Inequality may reflect lack of income mobility and opportunity, can lead to social instability and lower economic growth by discouraging investment in education and physical capital. Globalization, technology, and financial development are widely considered as key drivers of economic growth, but because their benefits may not be spread uniformly throughout the population, they have also often been associated with rising inequality.

Thus, policymakers may face a growth-inequality trade-off when it comes to policies related to, for instance, the removal of trade barriers, incentives for research and development, or financial liberalization. In a recently published study, we show that there does not always need to be a trade-off.

To understand why that is the case, one needs to consider the channels via which these factors affect both economic growth and income distribution. Take globalization, for instance. There is a large body of evidence indicating that greater openness to trade leads to productivity improvements. This fosters growth and tends to reduce inequality.

At the same time, however, not all income groups benefit equally—and some will lose. Globalization tends to spur greater economic specialization, whereby countries allocate a larger share of their productive resources to industries which use more intensively the input that is relatively abundant—economists refer to this as specialization according to comparative advantage.

The key insight in our study is that the relationships between globalization and inequality is significantly affected by the degree of openness of the economy. By openness we mean the absence of explicit or hidden barriers to foreign trade, investment and financial flows, so that more open economies are typically characterized by a larger share of trade over GDP. This relationship can change over time and go from negative to positive (or the other way round) when countries cross a certain threshold value for openness.

For relatively closed economies, such as many emerging economies, our findings indicate that the growth impact from more trade outweighs the effects of greater specialization. Thus, for these economies increasing openness leads to falling disparities—i.e. there is no growth-inequality trade-off. The opposite is true for economies characterized by high globalization levels, as most advanced economies.

The relationships between globalization and inequality is significantly affected by the degree of openness of the economy.

Relying on the same dataset, we also explored the relationship between inequality, technology and financial development. As with trade, one key mechanism via which technology affects income distribution depends on the relative shares of skilled vs unskilled labor.

Technical innovations typically require a certain amount of knowledge and capabilities to be efficiently introduced and exploited in the production process—as such, they boost demand for better-educated and higher-skilled workers, benefiting them relatively more. Thus, while fostering growth and average living standards, because of its ‘skill-biased’ nature technical change can also boost the wage skill premium and result in higher inequality, particularly where much of the population is low-skilled.

The results in our study suggest that this is the case for most emerging economies we looked at, in line with the classic economic hypothesis that economic development is associated with growing income disparities in its early stages.

The role of finance as a driver of economic development is likewise well-established, but financial development can initially exacerbate inequalities. When the financial sector is still immature, credit constraints tend to prevent low-income individuals from investing optimally in human capital accumulation or business activities—while perpetuating a system in which only wealthier agents can afford high-cost investments, and profit from risky but high-return projects.

Our findings reveal that only beyond a minimum level of financial development¬—not yet achieved by most emerging economies—financial innovations result in widespread easing of credit constraints, thus promoting both economic growth and a more equal income distribution.

Our analysis also sheds new light on the role of urbanization in shaping inequality within countries—particularly in emerging economies. In the latter, rural-urban migration tends to foster economic growth by reallocating labor to the more advanced urban sectors. However, its effects on income disparities may be both positive or negative—depending on how the economic opportunities provided by larger cities are shared between rural migrants. The evidence indicates that the benefits of faster urbanization still outweigh its inequality-widening effects for most emerging economies—while the opposite is true for advanced economies.

The findings in our study are especially relevant for policymakers in emerging economies—in Asia and beyond—where growth strategies aimed at furthering crucial engines of growth, such as financial development and technological progress, can also lead to worsening income disparities. By reducing the incidence of credit constraints and boosting the supply of skilled labor, policy intervention aimed at raising financial inclusion, education levels and human capital can improve the growth-inequality trade-off. 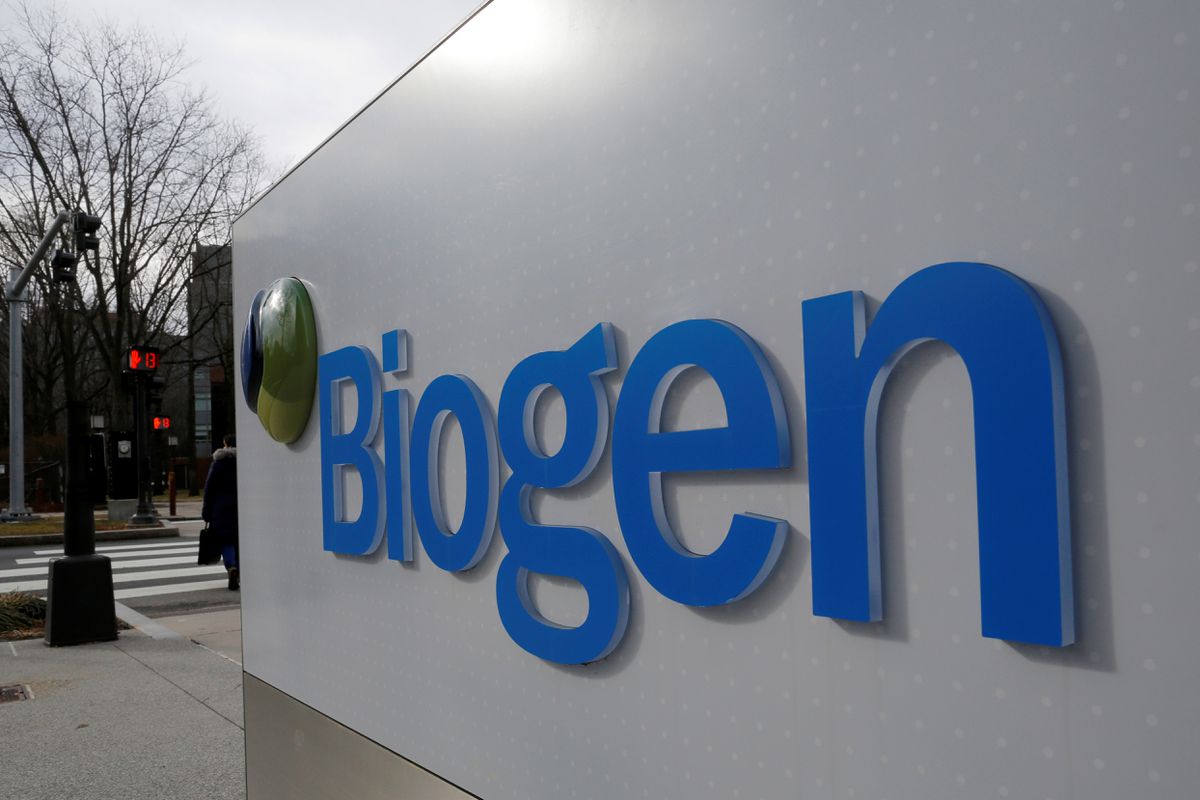 The approval by U.S. regulators on Monday of a Biogen Inc (BIIB.O) drug to treat Alzheimer’s disease could reinvigorate investor interest more broadly in biotech and pharmaceutical shares that have struggled in 2021. 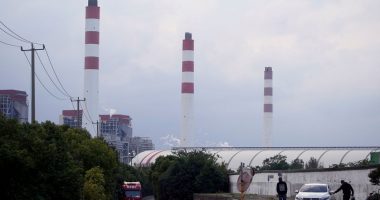 Nearly all internationally available development financing is now committed to reducing or ending investment in coal-fired power after moves by China and the G20 to stop supporting new projects overseas, new research showed on Tuesday. 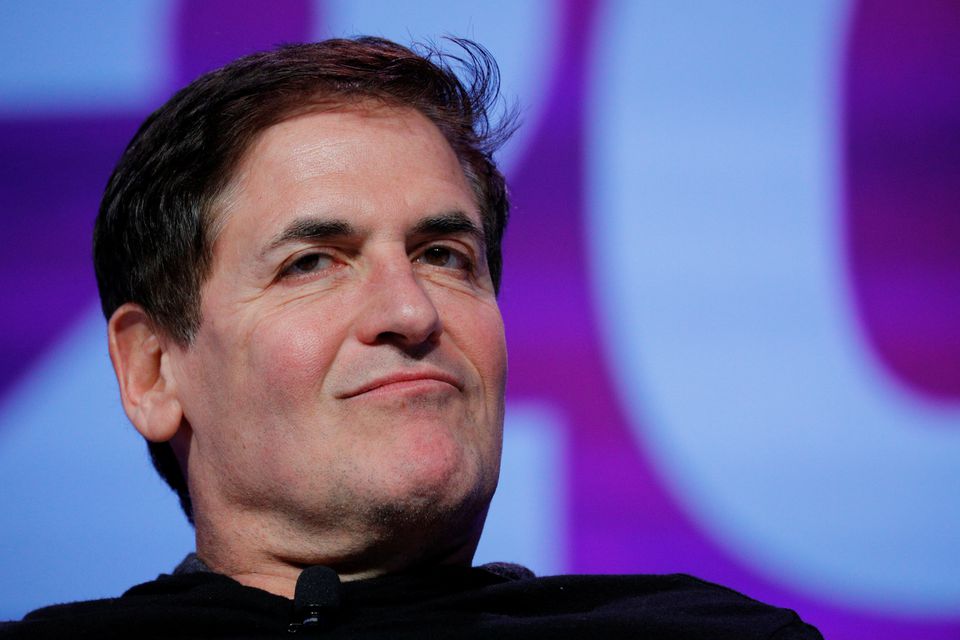 Billionaire Mark Cuban-backed Dave said on Monday it would go public through a merger with a blank-check firm sponsored by investment firm Victory Park Capital, valuing the banking app at $4 billion.