At 0730 GMT on its first day of unrestricted trading, shares were up 2.7% at 287.7 pence, but still about 25% lower than the IPO price, following a hefty first day tumble when it made its stock market debut in London last week.

Deliveroo was given an initial valuation of 7.6 billion pounds ($10.46 billion) through a 390 pence price tag per share.

The Financial Times reported on Tuesday that Goldman Sachs, a global coordinator on the deal, bought 75 million pounds ($104 million) worth of Deliveroo shares to support trading.

Deliveroo had included a “community” share offer as part of its IPO, allowing its customers to participate in the deal.

But these small retail investors were hurt by the first day fall in Deliveroo stock, which sliced about two billion pounds off the company’s initial valuation.

Because of London Stock Exchange rules, they were not able to trade their shares until today. 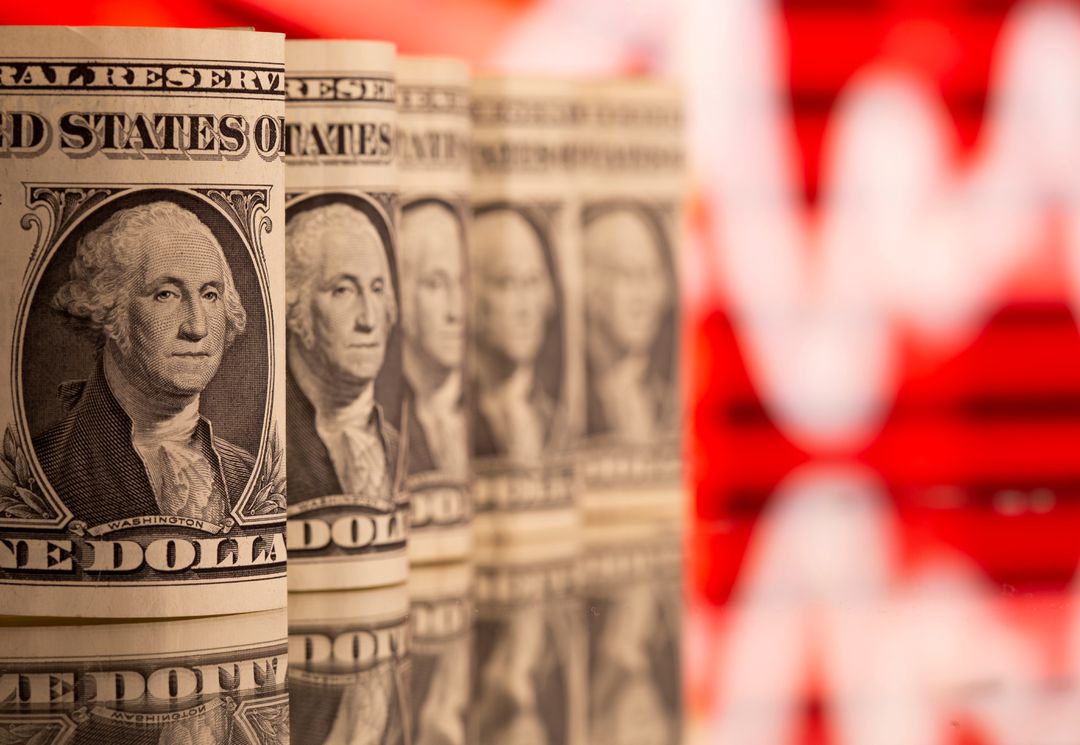 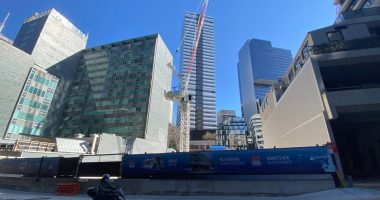 Australia’s economy was likely already slowing before wide-scale coronavirus restrictions shuttered swathes of business and jobs, setting the stage for a vicious contraction this quarter. 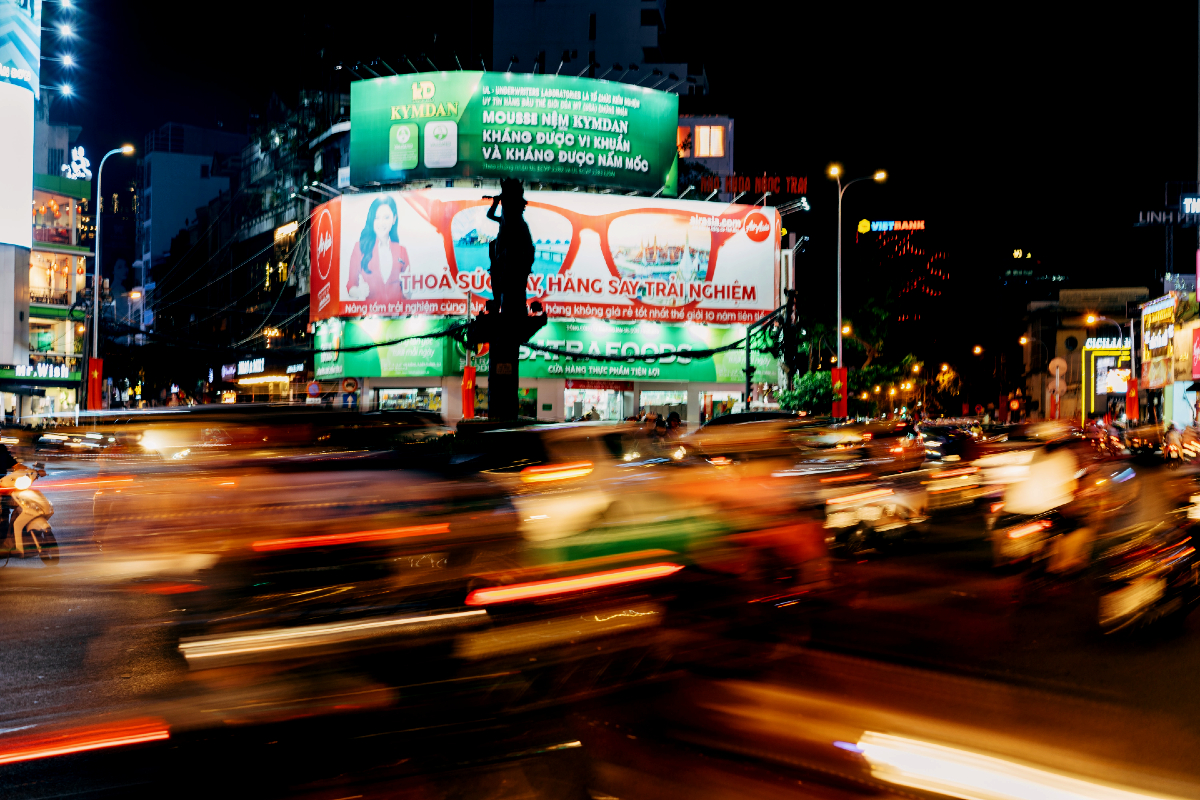