Aug 5 (Reuters) – Corteva Inc (CTVA.N) on Thursday raised its net sales forecast for the year after strong demand for crop protection products such as herbicides and insecticides helped the agricultural company beat estimates for the second quarter.

Corteva also announced a new $1.5 billion share repurchase program, in addition to a $1 billion buyback announced in 2019, which the company expects to complete by the end of 2021.

Last month, it increased its common stock dividend by 7.7% to 14 cents per share.

The company, spun off in 2019 after a merger of Dow Chemical and Dupont, has laid off employees and retired some assets to cut costs. Last month, it said Chief Executive Officer James Collins Jr will retire, months after activist investor Starboard Value LP sought to oust him. read more

Net sales rose 8.4% to $5.63 billion in the second quarter, surpassing an estimate of $5.33 billion, while total crop protection sales jumped about 12% to $1.85 billion due to demand for its new products including Arylex herbicide and Pyraxalt insecticide.

Seed sales rose 7% to $3.78 billion in the quarter thanks to increased soybean acreage in North America and higher volumes on the back of more normalized delivery timing in the region.

Analysts on average had expected a profit of $1.26 per share.Reporting by Arunima Kumar in Bengaluru; Editing by Devika Syamnath and Maju Samuel 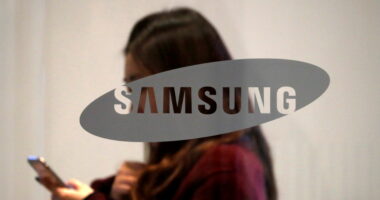 Samsung Electronics Co Ltd (005930.KS) on Thursday forecast strong demand for memory chips in the second half and a recovery in the mobile market to 2019 levels, in a sign the global economy is getting back on track from the coronavirus pandemic. 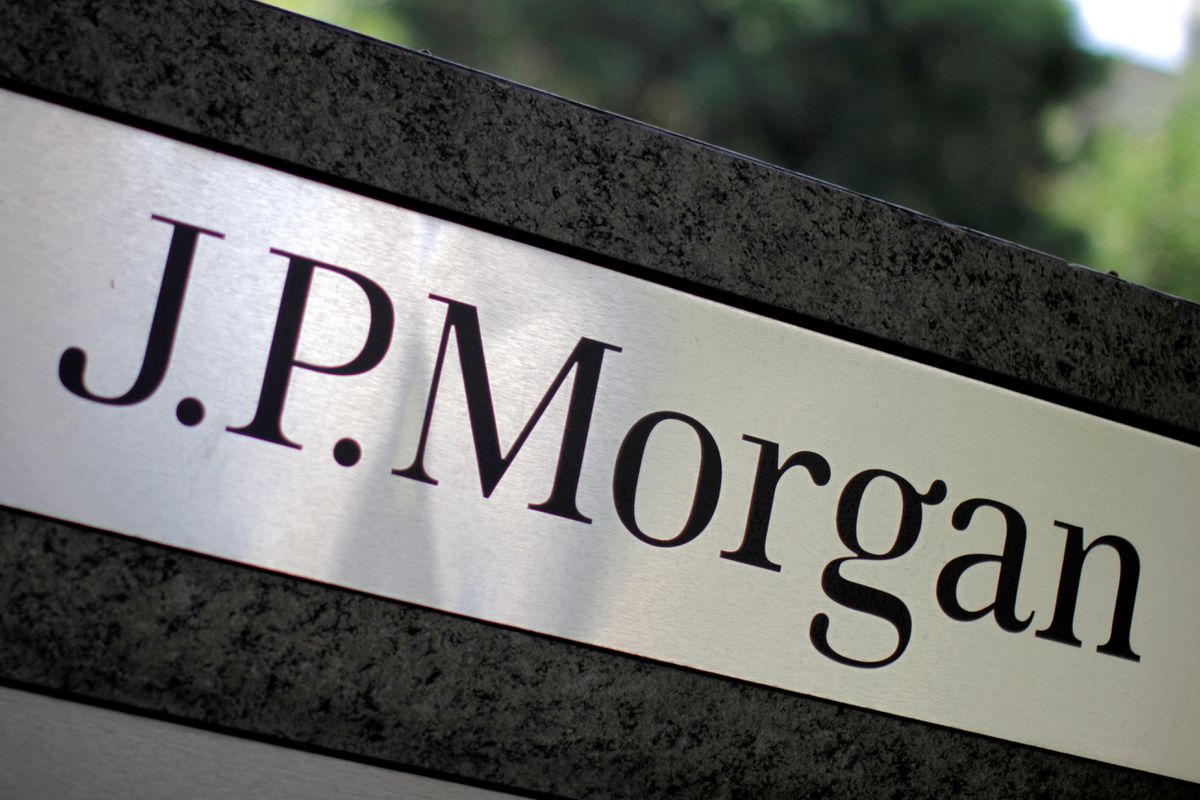 President Emmanuel Macron will declare that Paris is back on the map of global finance on Tuesday when he inaugurates JPMorgan’s new trading hub in the French capital which he hopes will attract more bankers leaving post-Brexit Britain. 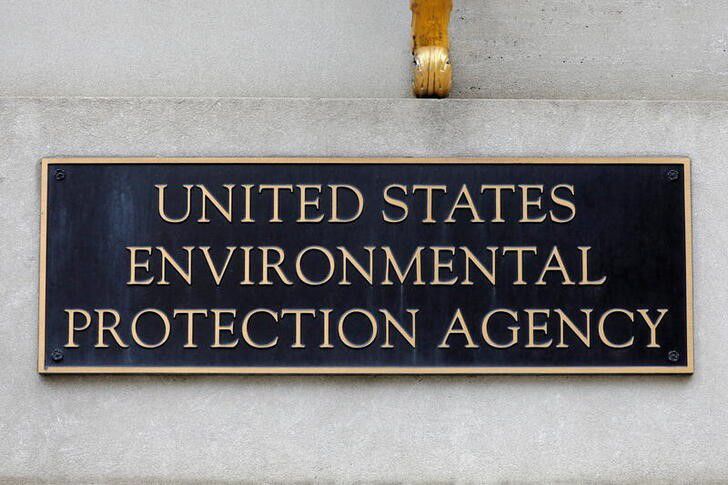 U.S. biofuel and corn industry groups said on Monday they are urging the Environmental Protection Agency to use restraint in its use of waivers exempting refiners from their biofuel blending obligations after the Supreme Court last week upheld the controversial program.