Carbon emissions from use of fossil fuels fell across the European Union last year, the bloc’s statistics office estimated on Friday, citing COVID-19 restrictions that shut down travel and factories across the region.

CO2 emissions from the combustion of fossil fuels – such as oil, coal and natural gas – dropped 10% in 2020 compared the previous year, according to Eurostat.

Eurostat observed a reduction in oil and oil products consumption in almost all member states, while natural gas consumption fell in 15 countries.

“In contrast, the share of renewables (especially wind, hydro and solar) in electricity generation grew considerably,” it said.

Though emissions fell in each of the EU’s 27 member states, Eurostat reported the biggest dips in Greece, Estonia and Luxembourg – all down around 18%.

Germany, which generates a quarter of the EU’s total CO2 emissions, saw emissions drop nearly 9%, while in Italy, France and Poland, other major CO2 producers, they fell 8% to 11%.

The EU’s target to become climate neutral by 2050, helping curb dangerous global warming, will require a green transition in industrial sectors through a take-up of technologies like renewable hydrogen fuel and energy storage.

However, courts in France and Germany have ruled that the countries must do more to curb the emissions, while Poland’s reluctance to divest from coal has jeopardised its access to the EU’s green transition funding.

Poland was the only member state not to commit to climate neutrality by 2050 when the bloc set the target in 2019 and the government has long courted political support from interests in coal. 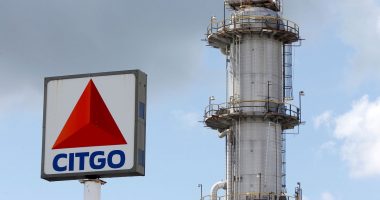 At a time when we face enormous challenges brought on by the COVID-19 pandemic, it is heartening to see the world mobilizing as never before to tackle the looming crisis of global warming. 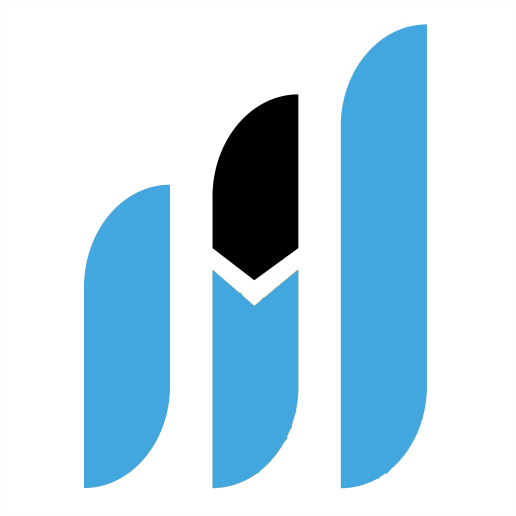 The social cost of carbon is a monetary metric for the damage caused by the emission of an additional tonne of CO2. Previous literature has shown that accounting for inequality between countries significantly influences the social cost of carbon, but mostly omits heterogeneity below the national level. Using a model that features heterogeneity both between and within countries, this column demonstrates that climate and distributional policy can generally not be separated. In particular, it shows that a higher social cost of carbon may be called for globally under realistic expectations of existing inequality.