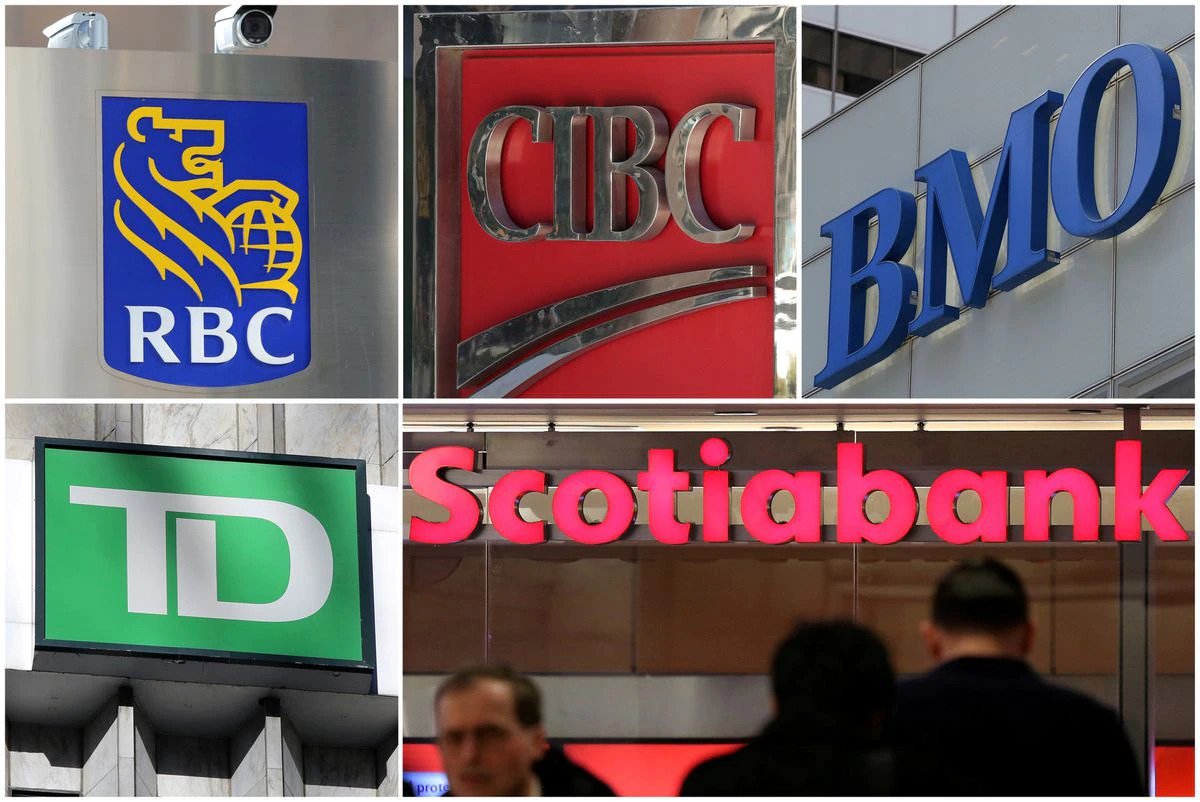 TORONTO, June 17 (Reuters) – Canada’s financial regulator raised the amount of capital the country’s biggest lenders must hold to guard against risks to a record 2.5% of risk-weighted assets, from 1% currently, in a surprise move that could pave the way for them to resume dividend increases and share buybacks.

The new measures, which take effect on Oct. 31, is a sign that the economic and market disruptions stemming from the coronavirus pandemic have abated and banks’ capital levels have been resilient, the Office of the Superintendent of Financial Institutions (OSFI) said in a statement.

But the regulator acknowledged that key vulnerabilities, including household and corporate debt levels, as well as asset imbalances caused by steep increase in home prices over the past year, remain.

In a sign of concern about the housing market, OSFI and the Canadian government raised the benchmark to determine the minimum qualifying rate for mortgages, starting June 1. read more

The increase in the Domestic Stability Buffer (DSB) to the highest possible level raises the Common Equity Tier 1 (CET1) capital – the core bank capital measure – to 10.5% of risk-weighted assets; a 4.5% base level, a “capital conservation buffer” of 2.5%, and a 1% surcharge for systemically important banks, plus the DSB.

OSFI felt it was “useful for the banks to understand what our minimal capital expectations are and to give them time to adjust to that… ahead of any lifting of the temporary capital distribution restrictions,” Assistant Superintendent Jamey Hubbs said on a media call.

Even with the higher requirement, Canada’s six biggest banks would have excess capital of about C$51 billion, dropping from C$82 billion as of April 30, according to Reuters calculations.

That was driven in part by a moratorium on dividend increases and share buybacks imposed by OSFI in March 2020, although a pandemic-driven surge in loan losses has so far failed to materialize.

The increase is the first since the last one announced in December 2019, which did not come into effect as planned in April 2020, as OSFI made an out-of-schedule change that dropped the rate to 1% in March. It has maintained that level at its twice yearly reviews.

Prior to that, OSFI had raised the required level by 25 basis points at every twice yearly review since it was introduced at 1.5% in June 2018.