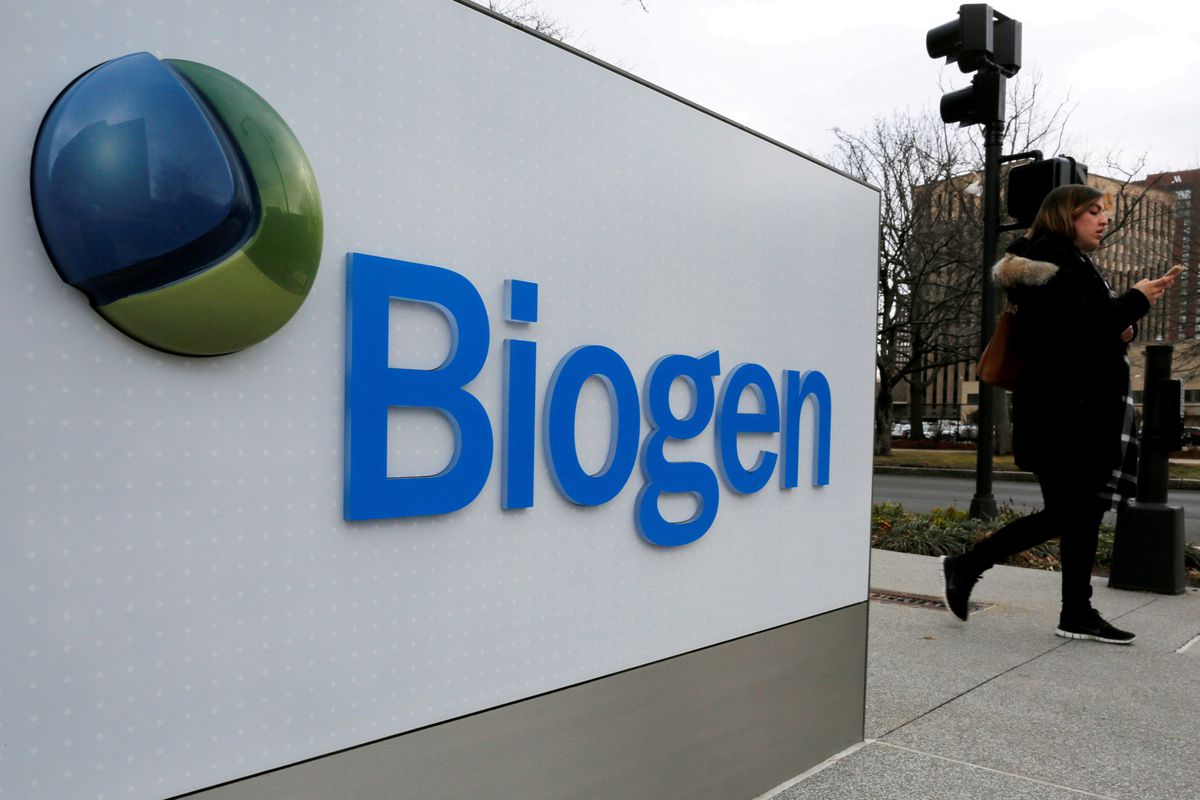 The changes were disclosed in a regulatory filing detailing Berkshire’s U.S.-listed holdings as of June 30.

Berkshire has been a net seller of stocks in 2021, including in the second quarter when it sold $1.1 billion more stocks than it bought.

The Standard & Poor’s (.SPX) has doubled from its March 2020 trough early in the COVID-19 pandemic.

Berkshire has instead bought back about $14.3 billion of its own stock between January and late July though its share price also set records, and now sits just 2% below its May 7 peak.

Organon specializes in contraception and other women’s health products, and has dozens of brands in other fields.

Berkshire reported a $46.9 million Organon stake as of June 30.