June 21 (Reuters) – Nubank, the Brazilian digital bank backed by Warren Buffett’s Berkshire Hathaway, has invited investment banks to pitch for roles on its upcoming initial public offering (IPO) in the United States, people familiar with the matter said on Monday.

Nubank’s founder and Chief Executive David Vélez has said an IPO is likely to happen at some point but is not in the company’s short-term plans. Its discussions with banks illustrate that preparations for a stock market debut, which one of the sources said could value Nubank at more than $40 billion, are more advanced than previously known.

The IPO could happen by the end of this year or early 2022, two of four sources said. It would be one of the biggest ever stock market debut of a South American company, putting it on a par with other expected high-profile offerings such as that of online brokerage Robinhood Markets Inc. read more

The sources spoke on condition of anonymity because the IPO preparations are confidential. A spokesperson for Nubank, whose legal name is Nu Pagamentos SA, declined to comment.

Founded in 2013, Sao Paulo-based Nubank began as an issuer of a purple credit card with no annual fee but has since expanded rapidly into a range of financial products and counts 40 million customers across Latin America.

Nubank announced earlier this month that Berkshire Hathaway Inc had led a funding round which valued the company at $30 billion, just slightly less than Banco Santander Brasil SA (SANB3.SA), Brazil’s No. 3 bank, which has more than 2,000 branches. read more

Reuters reported in April that Nubank was stepping up preparations for an IPO. read more

As a condition for securing a role in the IPO, Nubank wants investment banks to guarantee they will reserve a portion of shares in any future public offering of a Brazilian company they are working on for its own brokerage arm, Easynvest, two of the sources said.

Such a guarantee will give Easynvest, the small brokerage which Nubank bought in May, access to a much larger array of IPOs, boosting the unit’s attractiveness.

Nubank also wants investment banks to help fund a standby line of credit to support its operations, the sources added.

Nubank added Brazilian pop star Anitta to its board on Monday. Born in a Rio de Janeiro slum, Anitta has become one of the most prominent Brazilian artists, nominated four times for a Latin Grammy. read moreReporting by Carolina Mandl in Sao Paulo, David French in New York and Anirban Sen in Bengaluru Editing by Greg Roumeliotis 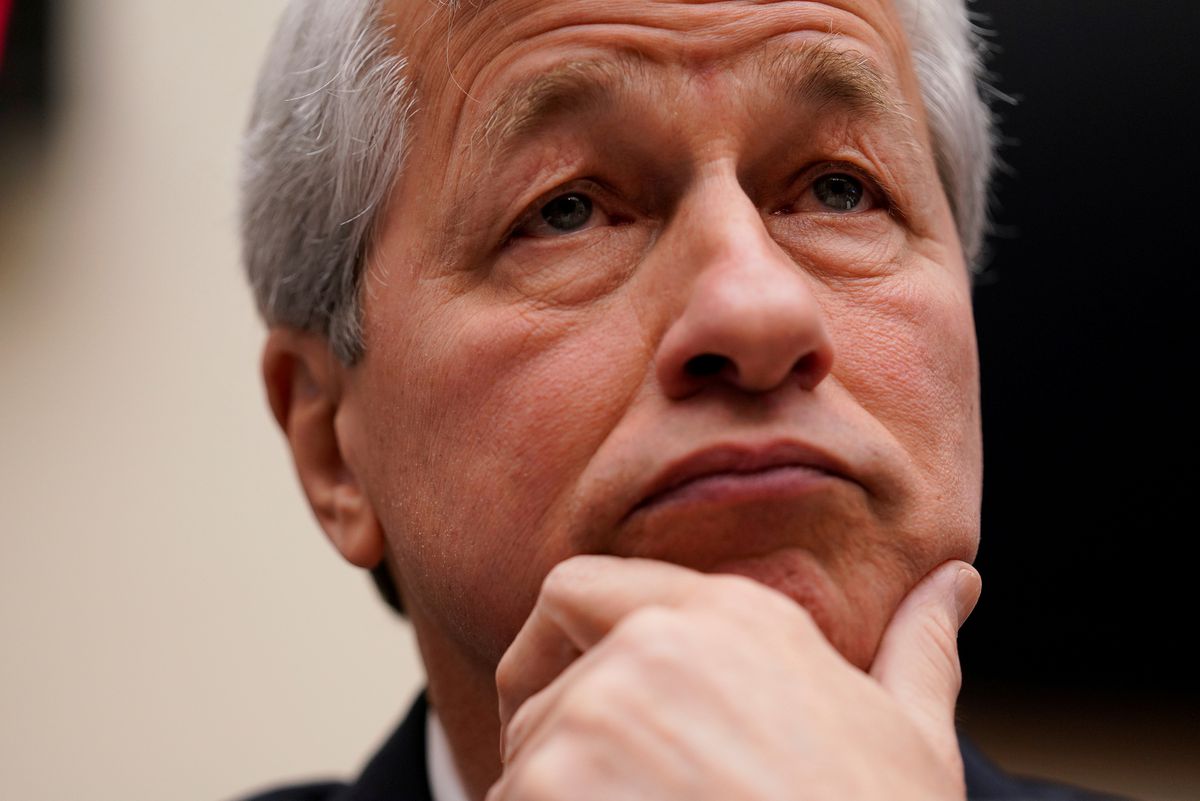 The heads of major U.S. retail banks faced renewed criticism Thursday from Democratic lawmakers who said financial institutions should not have charged Americans billions of dollars in overdraft and other fees during the pandemic. 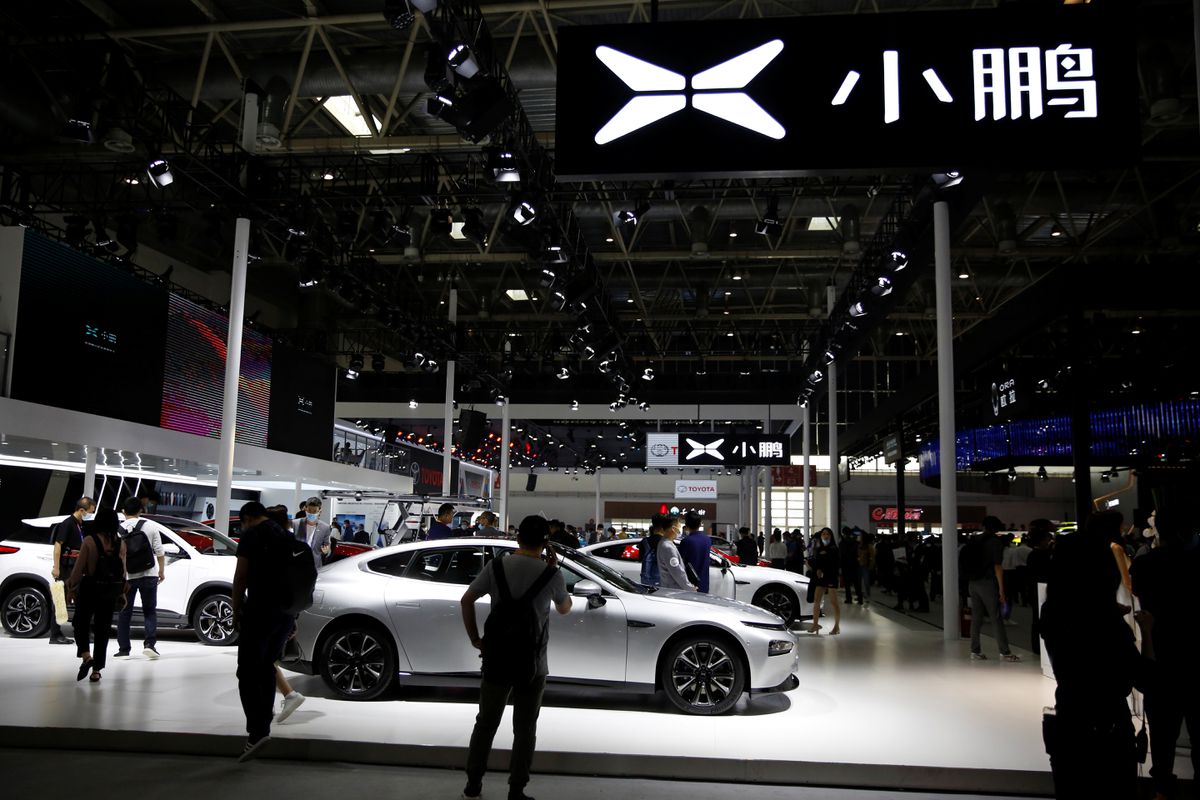 The listing committee of the Hong Kong Stock Exchange has approved Chinese electric vehicle maker Xpeng Inc (XPEV.N) for a dual primary listing in the Asian financial hub, a source with direct knowledge of the matter told Reuters. 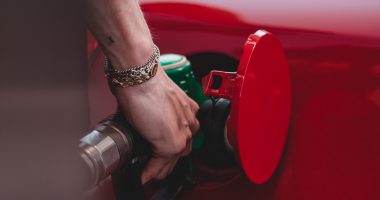 According to the U.S. Energy Information Administration’s 2021 data, households can expect…