The bellwether mortgage lender reported pretax profit for the year to April 4 of 823 million pounds ($1.17 billion), compared with 466 million pounds the previous year.

But Nationwide added that its member financial benefit, which is the value it delivers to its member-customers through beneficial rates and other measures, was less than its 400 million pound target.

“Although the success of the UK’s vaccination programme gives grounds for optimism, there is continued uncertainty around how quickly life and the economy can return to normal,” said Chief Executive Joe Garner.

The lender has gone further than most British companies in locking in remote working adopted during the COVID-19 pandemic, telling all its 13,000 office-based staff in March to work from anywhere in the country. read more

Nationwide is also taking advantage of the changes to close some offices to cut costs, including three in its home town of Swindon in southwest England. It also cut about 100 jobs last summer.

The company aims to return member benefits to the 400 million pound target over the medium term, though it said last year that it would no longer offer customers savings returns significantly above market rates as the sector sought to contend with the impact of the pandemic. 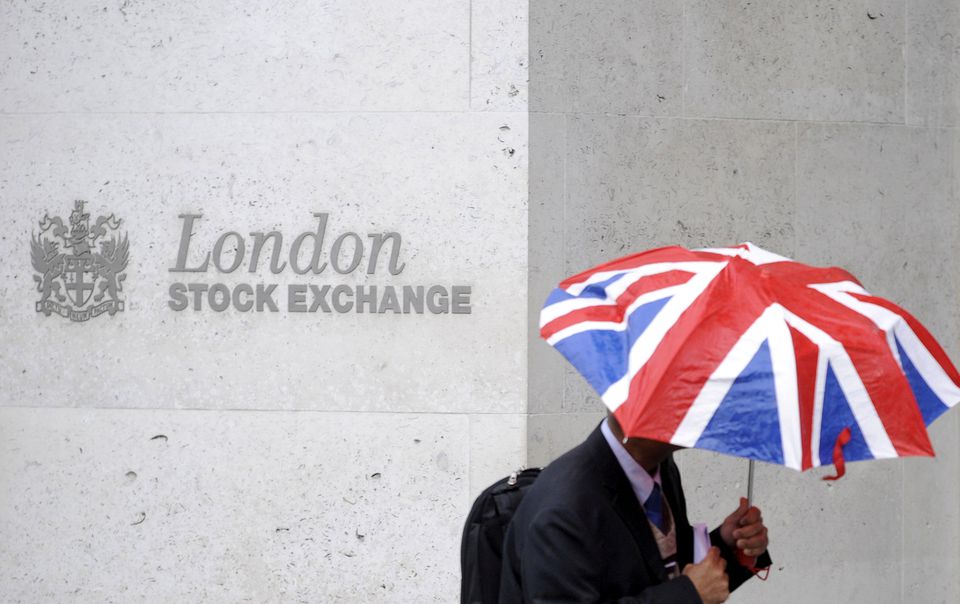 LONDON, June 16 (Reuters) – Fusion Acquisition Chief Executive John James is in talks to launch a new blank-check company which could soon file for a London listing with the aim of becoming the first to take advantage of a new British SPAC regime, sources told Reuters. 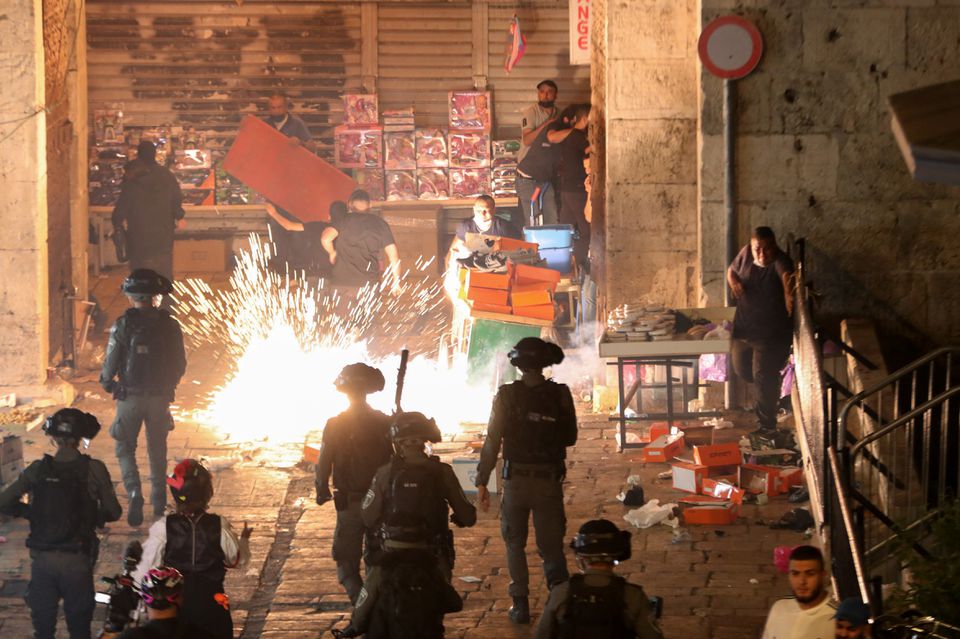 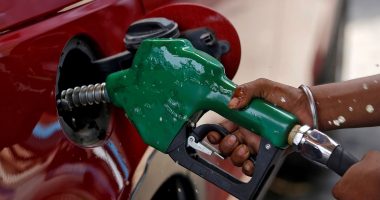 India has begun selling oil from its Strategic Petroleum Reserve (SPR) to state-run refiners as it implements a new policy to commercialise its federal storage by leasing out space, three sources familiar with the matter said.