TOKYO, July 14 (Reuters) – The Bank of Japan’s scheme to incentivise consolidation among regional banks was meant to show it was working alongside the government to tackle problems in the country’s banking system, minutes of the deliberations showed.

The BOJ unveiled a scheme in November that pays 0.1% interest to regional banks that consolidate or take steps to boost profitability, a move critics saw as a risky deviation into industrial policy.

The move, decided at a regular BOJ meeting on Nov. 10, came months after Prime Minister Yoshihide Suga pledged to focus on regional bank consolidation as a way to revitalise local economies.

At the meeting, deputy governor Masazumi Wakatabe voiced concern the scheme could draw criticism as unfairly subsidising financial institutions, according to the minutes of the meeting obtained by Reuters on Tuesday.

But another deputy governor Masayoshi Amamiya defended the scheme, saying it would be a “strong show of resolve” the BOJ was working closely with the government to keep Japan’s banking system stable, according to the minutes.

“We need to be working closely with the government more than ever before,” Amamiya was quoted as saying.

Regional banks have welcomed the scheme, rolled out in March, as compensating for the hit to profits from low rates.

“We’re grateful,” said Hitoshi Umeda, president of regional lender Chiba Kogyo Bank (8337.T). “With rates low for so long, the traditional business based on lending is reaching a limit.”

But critics warn the BOJ may put at risk its independence from political meddling by aligning its policies too much with the government’s priorities.

The BOJ plans to roll out another scheme to fund efforts to combat climate change, which meshes with Suga’s pledge to make Japan carbon neutral in 2050.

“Coordination with the government seems to be a very high priority for the current BOJ leadership,” said Kunio Okina, an academic at Otsuma Women’s University.

“The fact inflation has missed their targets may be driving many central banks, including the BOJ, into areas considered outside the realm of monetary policy.”Reporting by Takahiko Wada and Leika Kihara; Editing by Jacqueline Wong 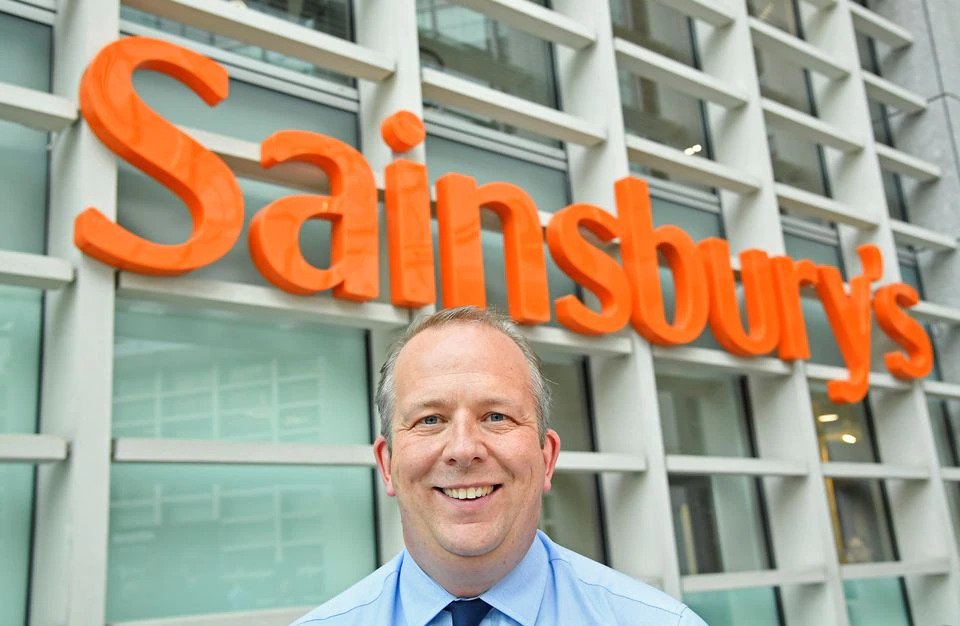 The boss of Sainsbury’s (SBRY.L) said on Tuesday his focus was on delivering the British supermarket group’s strategy rather than the takeover frenzy that has gripped the sector. 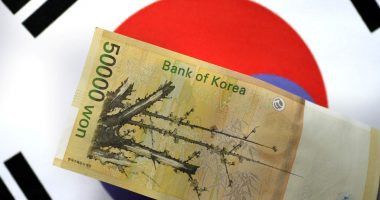