Bitcoin climbs near $40,000 after Musk says Tesla could use it again

Bitcoin climbed to shy of $40,000 on Monday, after yet another weekend of price swings following tweets from Tesla boss Elon Musk, who fended off criticism over his market influence and said Tesla sold bitcoin but may resume transactions using it.

Bitcoin has gyrated to Musk’s views for months since Tesla announced a $1.5 billion bitcoin purchase in February and said it would take the cryptocurrency in payment. He later said the electric car maker would not accept bitcoin due to concerns over how mining the currency requires high energy use and contributes to climate change.

Bitcoin rallied more than 9% after that message, breaking above its 20-day moving average, and climbed further in Asia to hit $39,838.92. read more

It was last up 0.5% at $39,189, straining to escape the relatively tight trading range of this month.

Representations of virtual currency Bitcoin are seen in front of Tesla logo in this illustration taken, February 9, 2021. REUTERS/Dado Ruvic/Illustration

Bitcoin is up about a third this year but has collapsed from a record peak above $60,000 amid a regulatory crackdown in China and Musk’s apparently wavering enthusiasm for it. Telsa (TSLA.O) stock is down about 30% since the company’s bitcoin purchase.

Musk’s tweet was made in response to an article based on remarks from Magda Wierzycka, head of cybersecurity firm Syngia (SYGJ.J), who in a radio interview last week accused him of “price manipulation” and selling a “big part” of his exposure.

“This is inaccurate,” Musk said. “Tesla only sold ~10% of holdings to confirm BTC could be liquidated easily without moving market.”

Musk had tweeted in May that Tesla “will not be selling any bitcoin” and “has not sold any bitcoin,” but investors are keenly awaiting Tesla’s next earnings update – due next month – for any disclosure of changes to its position.

Musk has taken issue with the vast computing power required to process bitcoin transactions and in early June posted messages appearing to lament a breakup with bitcoin. read more 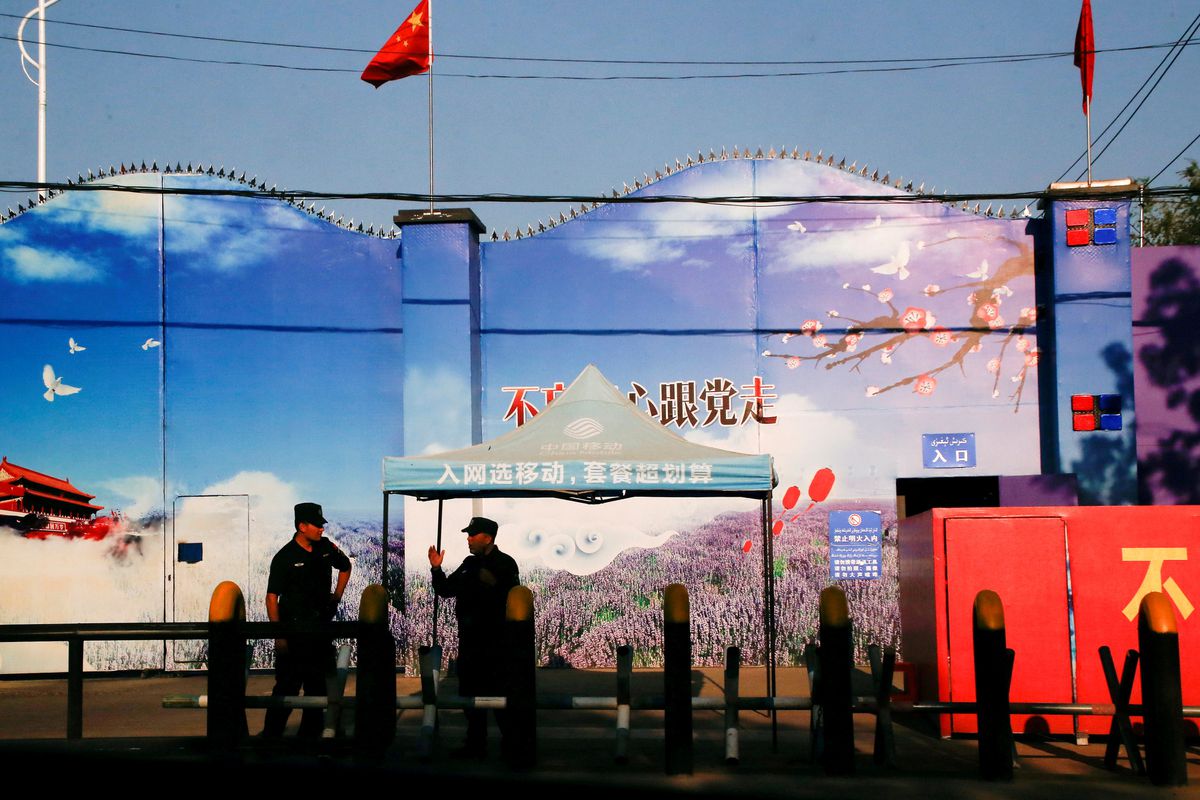 The U.S. government on Tuesday strengthened its warnings to businesses about the growing risks of having supply chain and investment links to China’s Xinjiang region, citing forced labor and human rights abuses there. 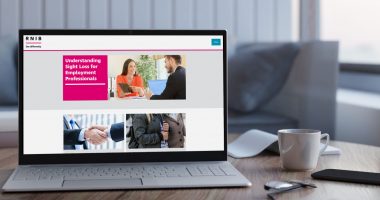 The digital learning and assessment specialist, eCom Scotland, has helped the Royal National Institute of Blind People (RNIB) to significantly improve the career prospects of the 11,000 people with sight loss in the UK who are currently actively seeking work. 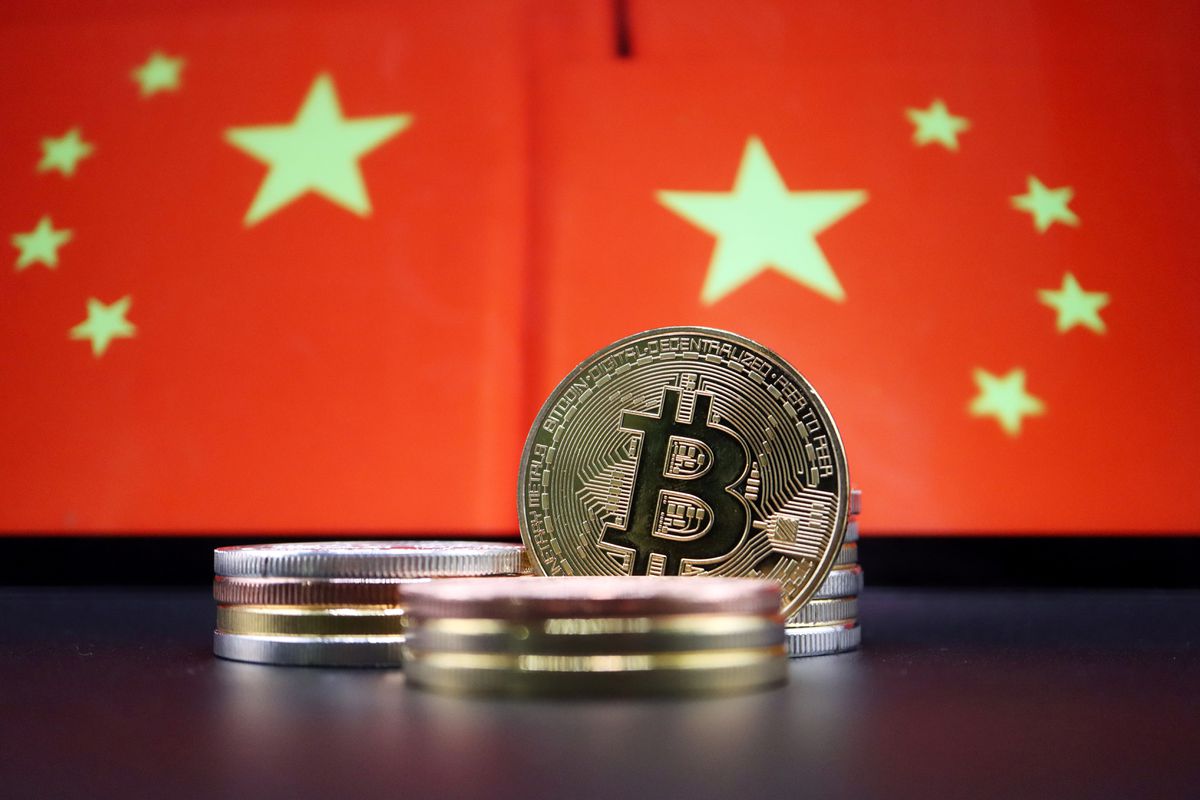 A slew of crypto-related accounts in China’s Twitter-like Weibo platform were blocked over the weekend, as Beijing stepped up a crackdown on bitcoin trading and mining.